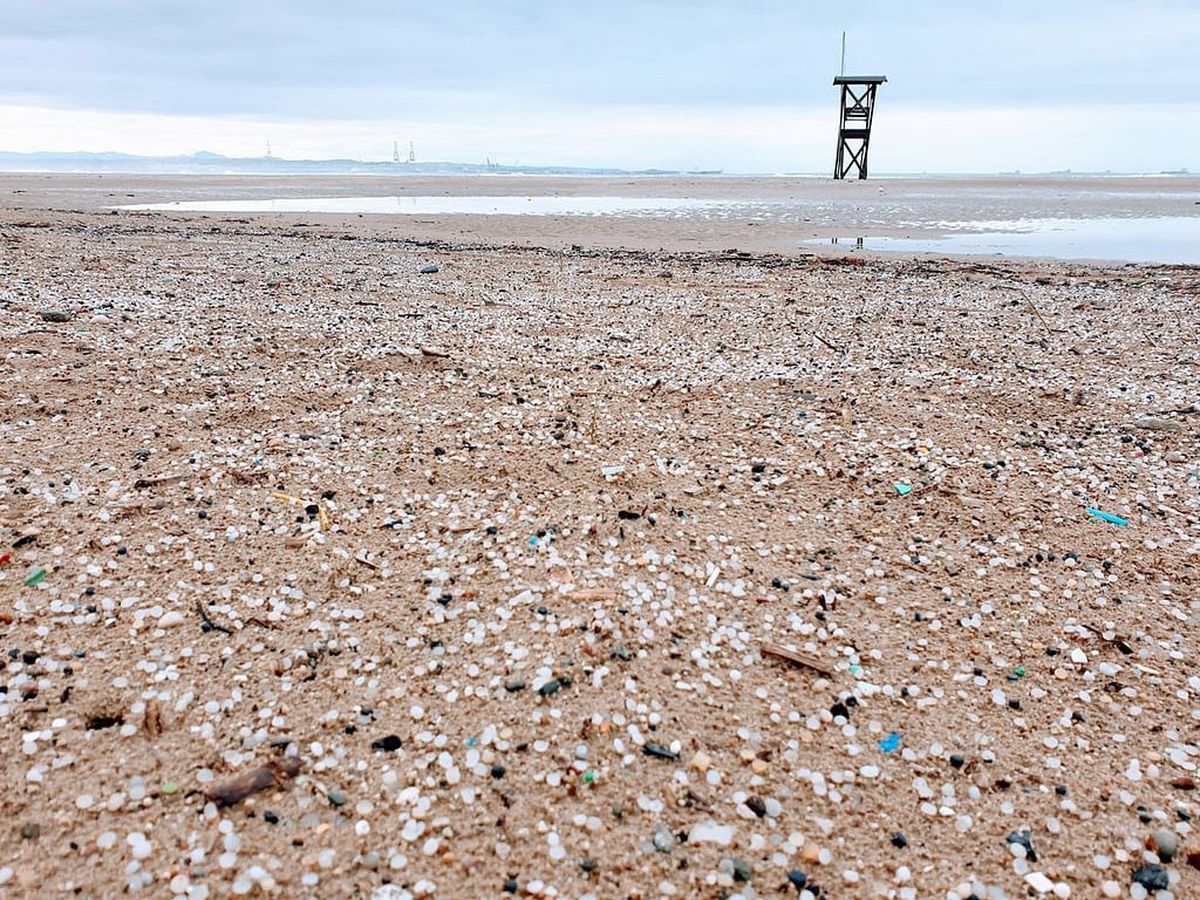 The European Commission has been monitoring Spain’s management of its rubbish for years, one of the priorities in environmental matters that the community institutions have set, concerned about the impacts generated by some waste such as plastics. Brussels has just opened a file on Spain for not transposing the 2019 directive on single-use plastics, which includes a ban on the sale of a series of products such as ear buds, cutlery and plates and drinking straws. This veto should have entered into force on July 3 throughout the European Union, but Spain has not yet approved the waste law, the rule that will allow this measure to be applied, with which it is once again failing to comply with community legislation in an environmental issue.

The waste law – which also includes two new taxes to boost recycling and reduce plastic packaging – is currently being processed in the Senate. The deadline for amendments ended yesterday after reaching the upper house after a complicated vote in Congress. Because the norm was approved by a different majority from that of the investiture of Pedro Sánchez: it went ahead thanks to the favorable votes of PSOE, United We Can, Citizens, PNV and More Country and with the abstention of the PP. But the Catalan independentistas of ERC, PDeCAT and the CUP voted against. And, according to socialist sources, the ERC’s rejection of this law remains in the Senate, so its processing is open. The same sources calculate that in April the norm could be approved to, again, be voted on in Congress.

See also  Keys to the controversy of macrofarms in Spain: what are its negative effects? What exactly did Garzón say?

ERC’s rejection is motivated by the new state tax that the law will set to tax the deposit of waste in landfills and incineration. Spain has a problem because the main destination of rubbish is precisely that, the landfill, and not recycling and reuse. A dozen autonomous communities in Spain have this type of tax, including Catalonia. But the European Commission has asked Spain in several reports to introduce a state tax that harmonizes this taxation so that waste does not travel between autonomous communities to avoid taxes. ERC refuses to lose control of this tax, but the Ministry of Finance has transmitted to Esquerra on several occasions that it is not possible to include an exception for Catalonia in a state tax, according to sources familiar with these negotiations. The other tax that is included in the law that is being processed is the one that is levied on plastic containers, which is also included in another European directive.

The file that Brussels has just opened against Spain for not banning straws and other single-use plastic products is not the only one. There are two more related to waste: last June the Commission gave an ultimatum to Spain to transpose another directive of 2018 that includes, among other measures, the new recycling objectives until 2035. If Spain persists in not complying with this directive of four years ago, the Commission will bring the country before the Court of Justice of the EU.

See also  The air of Madrid breaks the law

In the case of single-use plastic products, the file is still in an initial phase, which was opened on January 27 with a letter sent by the Commission to the Government warning it of this infraction. Specifically, the breach refers to directive 2019/904, which establishes the prohibition of the marketing of 10 non-reusable plastic products, the ones that most often end up polluting the environment. In addition to those already mentioned (cotton sticks, tableware and straws), the veto affects drink stirrers, balloon sticks, glasses, expanded polystyrene containers for food and beverages and all products made of oxo-degradable plastic (which naturally decomposes , but leave toxic microparticles behind).

Spain is not the only country that is in a situation of non-compliance with this directive; there are 14 other countries in the EU subject to the same reason. Although only Poland, Slovenia, Malta, Luxembourg and Cyprus have not yet applied any initiative to incorporate this European standard into their legislation. Others, including Belgium, Finland, Ireland and Portugal, have taken some step, but not enough so that Brussels has not filed them. While Germany, Sweden, France, Denmark, Croatia and Hungary have done their homework.

Last June, when the date on which the ban on the sale of single-use plastic products should have been implemented was approaching, the General Subdirectorate for Circular Economy of the Ministry for Ecological Transition released a “informative note” in which he implied that the veto would come into force on July 3 in Spain despite the fact that the law was not ready. Given the bewilderment in the sector, the ministry said it was studying whether the directive was directly applicable, something that is only provided for in community regulations for regulations. Finally, Brussels makes it clear with the recent opening of the file that Spain should have approved seven months ago and the law that transposes the directive. 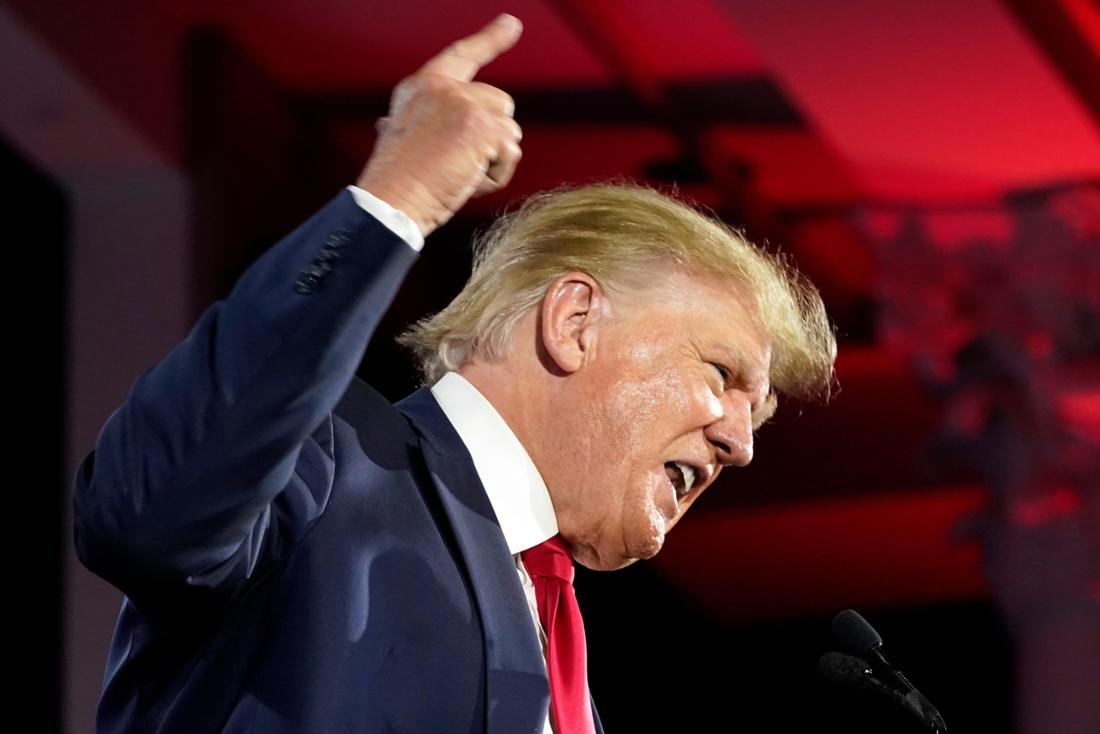