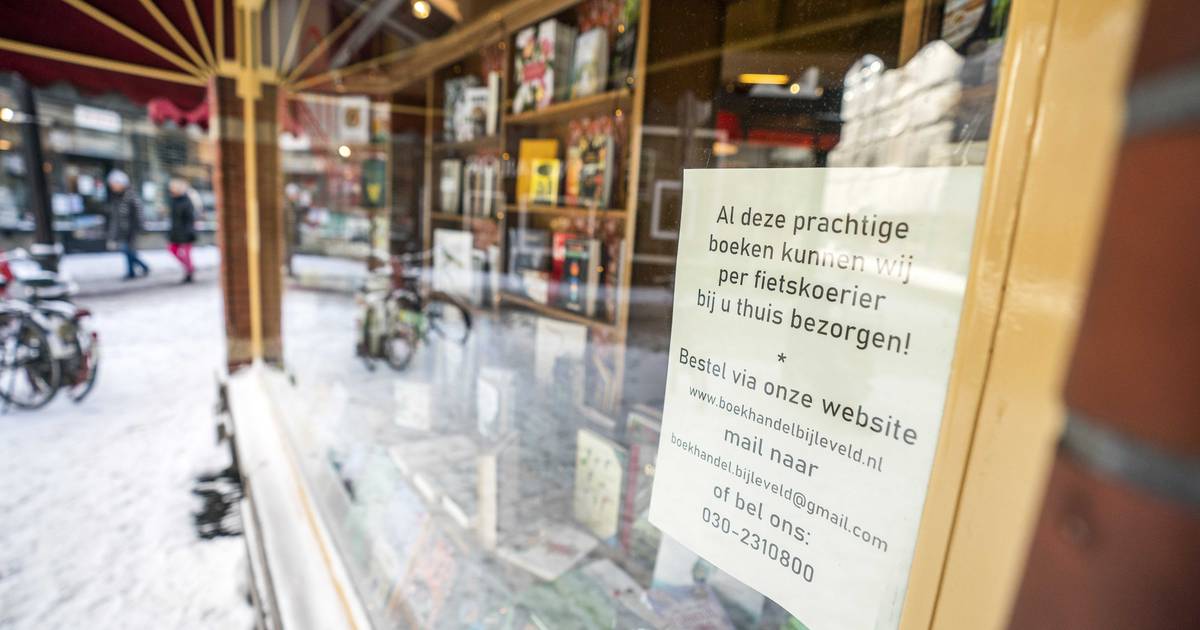 Bookstores should be classified as ‘essential’ stores so that they can reopen their doors quickly. Audax, the group behind Bruna and Ako, among others, makes this urgent appeal to the cabinet. The open letter will be published tomorrow in several national newspapers.

Audax’s cry for help comes a few days before the cabinet makes a decision on easing the measures or extending the current lockdown. Director Hubert de Leeuw points out to the cabinet that in Belgium, Germany and France newspapers, magazines and books are considered ‘essential’. Unfortunately, this is not the case in the Netherlands. A further extension of the lockdown is disastrous for shops that sell literature. For many, the pressure for survival is already unprecedented.”

According to De Leeuw, this pressure is also great among publishers and distributors. In practice, the magazines and books are sold by shops with a limited supply of mainly commercially interesting titles. “By closing the literature trade, the offering of a wide and varied selection of titles is endangered. The consequences for many and especially small titles and publishers will soon be irreversible.”

Dissatisfaction among other entrepreneurs about the mandatory corona closure of non-essential shops and other services seems to be increasing. Many branches are urging the cabinet to reopen.

The trade association of tanning salons emphasizes that people always sunbathe on their own, in a closed cabin. There would therefore be no risk of contamination. The VNSWB, the association for sauna and wellness companies, claims that sauna visits could actually help make people fitter.

Earlier this week, there were also demonstrations from the catering industry and retail for a reopening. There was also an angry response after comments from the Outbreak Management Team (OMT) that it might be too early for real relaxation of the corona policy.

Shoe store Van Mourik from Sliedrecht has even announced that it will open for shopping by appointment on 15 January anyway. According to owner Jeffrey van Mourik, the dissatisfaction among entrepreneurs is now ‘enormous’. But not every entrepreneur dares to make a statement, he says. Many retailers would be afraid of negative reactions from customers.

See also  Hell, it is of all times and for everyone

Van Mourik knows that every entrepreneur he speaks to secretly receives customers. He’s tired of that sneaky thing. “And if the police want to close my shop again after a number of warnings, we will switch to plan B.”

Small and medium-sized enterprises are not alone in calling for more prospects. The municipality of Veenendaal has already sent an open letter to Prime Minister Mark Rutte. In it, the municipality asks whether it takes into account the interests of entrepreneurs from the non-essential sector in the corona measures. “The conversations with these entrepreneurs show that many can barely keep their heads above water,” says Mayor Gert-Jan Kats.

In Sweden: defibrillator drone rescues 71-year-olds after a heart attack