Bolsonaro was “stupid” and “mediocre” when he pardoned Silveira, says Lula “Bolsonaro was stupid when he made this decision he made, this grace he made. He thinks it’s really funny, not in the legal sense, but from the smiling point of view. He was mediocre,” Lula said.

The former president stressed, however, that Bolsonaro got what he wanted by spending several days among the main news in the country, and that is why he had not commented on the case before.

“This is a discussion that I didn’t even comment on, because everything he (Bolsonaro) wanted happened. He drowned out Carnival. He did it on Thursday and it was in the news on Friday, Saturday, Sunday and Monday. All he wants is for him to stay in the news,” he explained.

The comment was made in an interview with youtubers and left-wing bloggers and was the first time that Lula spoke about the case, unlike other pre-candidates, who attacked the pardon last Thursday, the day it was published.

Upon seeing Lula criticized for this, aides to the former president stated that the PT and the party’s president, Gleisi Hoffmann, had expressed themselves institutionally, but Lula’s silence so far has bothered him.

Subsequently, the former president stated that Bolsonaro had the right to give the pardon and the STF will judge if he was wrong, but that the president created a political fact.

The PT has made contact with representatives of evangelical churches and even planned a program, to be carried out by a pastor linked to the party, to be transmitted to these communities, but the idea did not go ahead.

Electoral research by the Ipespe institute, which segmented the sample of respondents by religion, shows a large month-to-month variation in voting intentions in this group, but the majority of evangelicals interviewed show a preference for Bolsonaro. In the latest survey, released last week, 45% of them would vote for the current president, while Lula was preferred by 34%. 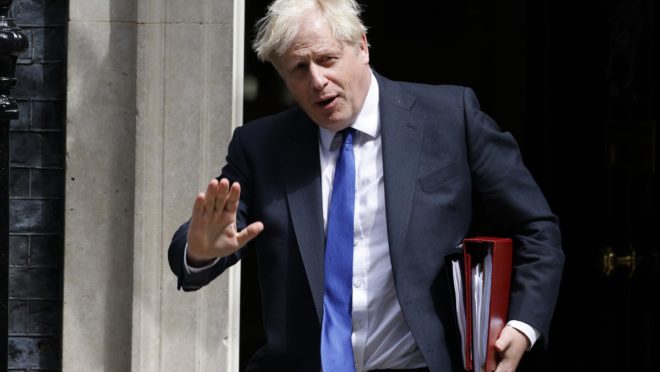 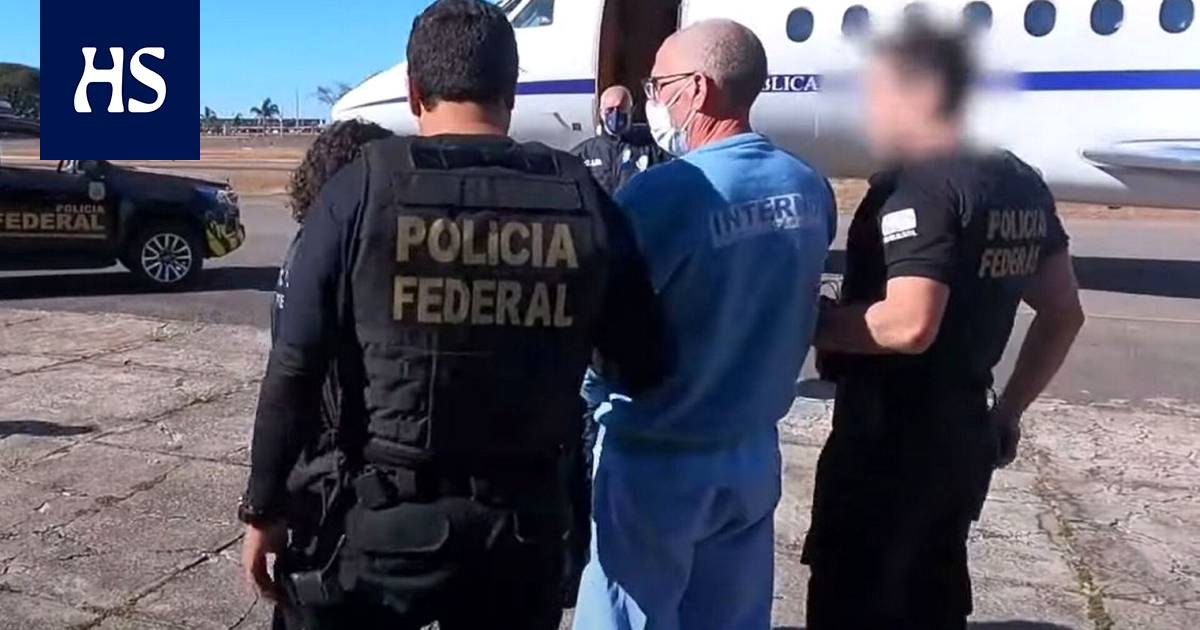 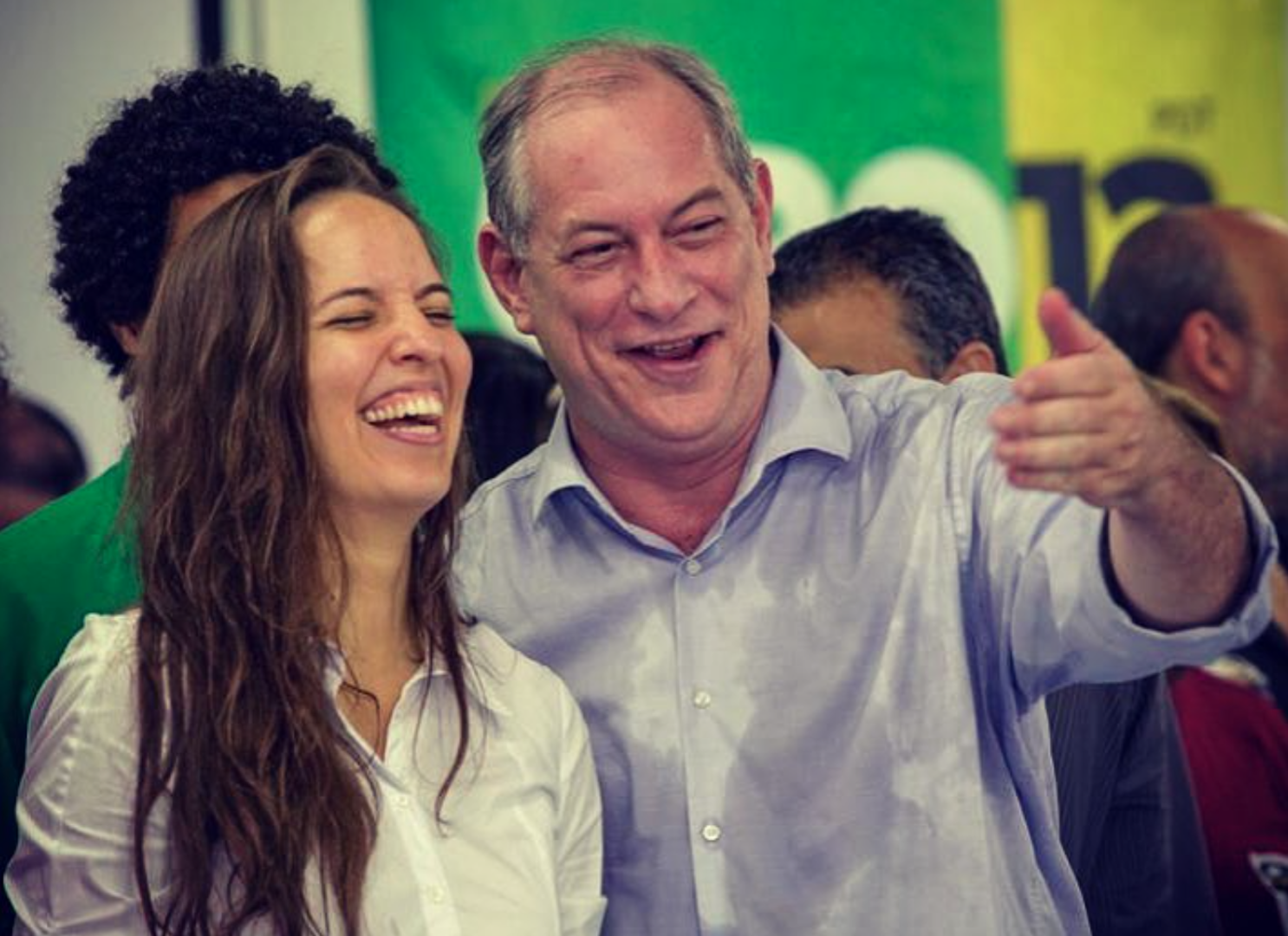 Ciro praises his wife, Giselle Bezerra, in a nod to the female vote

“There is no decision that I mature without listening to her lucid ponderings,” the pedestrian posted on Twitter. The presidential...

Russia Editor-in-Chief of a Radio Station Abandoned at the Beginning of the Offensive War: Russia Thrown 40 Years Back