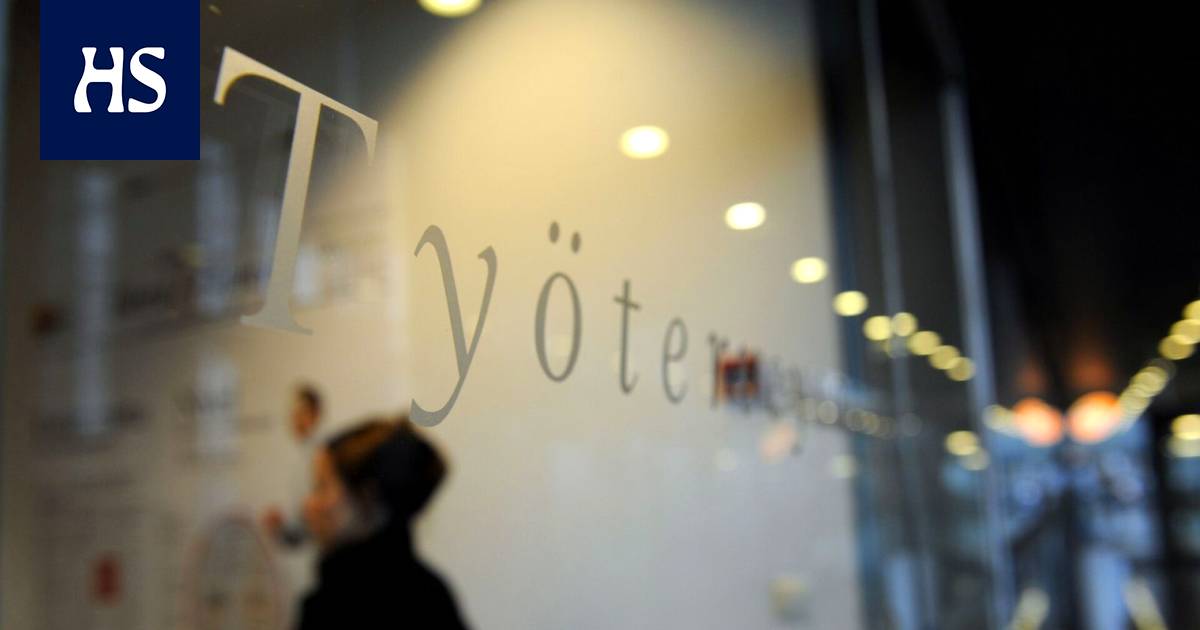 The CEO’s job is temporary, as the City of Helsinki plans to outsource its occupational health care.

Current CEO Tiina Pohjonen has resigned from the business. He will continue in office until the end of February.

Karvinen has worked at the Helsinki City Office as a strategy manager since 2012. He has been the Chairman of the Board of the Finnish Institute of Occupational Health in 2016–2019 and since then a member of the Board.

CEO Pesti is a fixed term because of the city of Helsinki plans outsource their occupational health care.

Tender as a goal is to reduce sick leave and incapacity for work for city workers and to provide them with a faster service in occupational health matters.

Case Palamara, "Gratteri is a fascist and Minniti a leccac ...". The new book