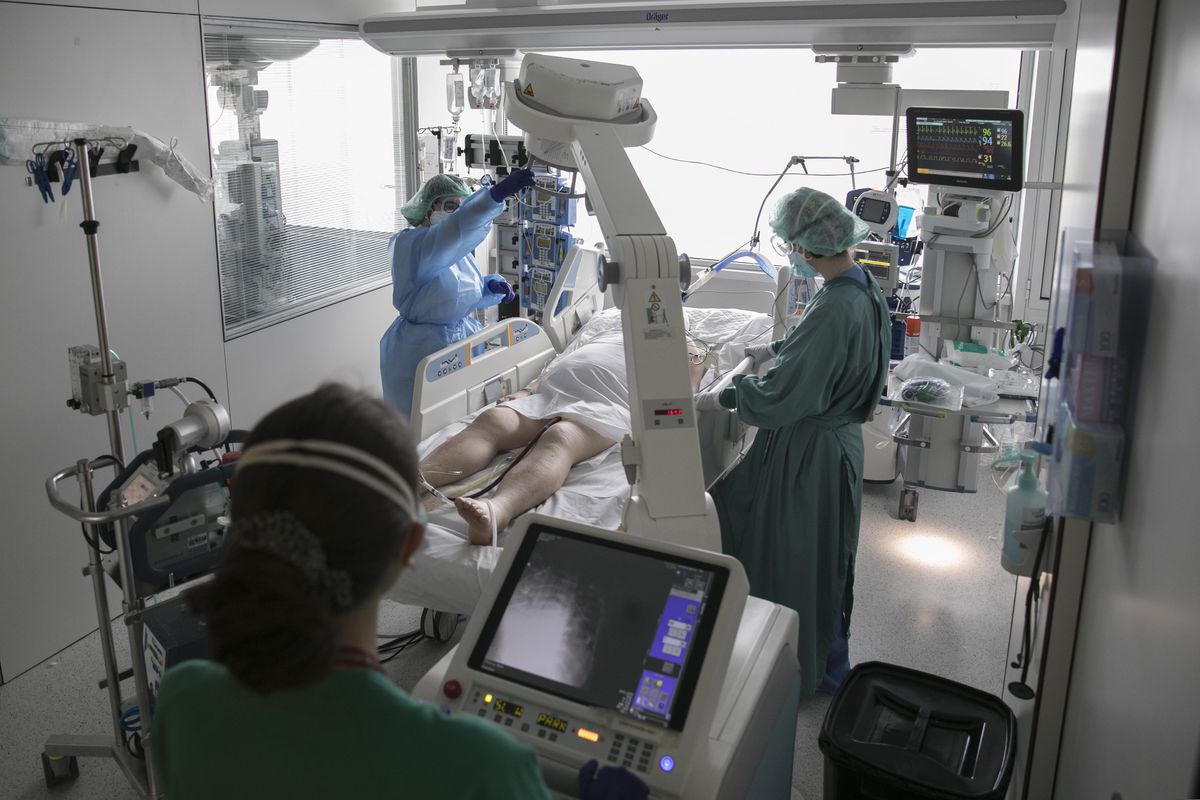 Humanity is no longer defenseless against the new coronavirus. The lethality of covid has been reduced 20 times since a year ago, up to 0.15% of the current wave in Spain, thanks to mass vaccination, but also to the improvement of treatments against the virus. And the arsenal increases. A clinical trial with 8,000 patients in the United Kingdom has shown that an anti-inflammatory drug, baricitinib, reduces the mortality of hospitalized patients with severe covid by 13%. If the data of another 4,000 patients in previous trials are included, the reduction in mortality reaches 20%, according to preliminary results published this Thursday.

Baricitinib, normally indicated for rheumatoid arthritis, is the fourth treatment that has been shown to save lives in the world’s largest clinical trial, a gigantic experiment with 47,000 volunteer patients, promoted by the University of Oxford and named Recovery. Researchers demonstrated as early as June 2020 that dexamethasone, an anti-inflammatory drug discovered in 1957 that costs a few euros, reduces the risk of death in the most severe patients by a third. In February 2021, the trial showed that mortality fell to 50% if tocilizumab, a modern drug against rheumatoid arthritis, was added to dexamethasone, with a price of about 1,000 euros per patient.

The third treatment shown to save lives in the trial was an expensive cocktail of foreign antibodies, Ronapreve, developed by the US company Regeneron and known as Regen-cov in the US. This option, effective only in seriously ill patients without their own defenses, prevents one death for every 17 patients treated. The University of Oxford has claimed in a statement that these three treatments may have saved the lives of hundreds of thousands of people, “or even millions”.

The anti-inflammatory baricitinib joins this already powerful weapon against the coronavirus. Details of the trial reveal how covid is currently being treated. 95% of the 8,000 patients received dexamethasone. 23%, also tocilizumab. And 20%, remdesivir, an antiviral that also has shown efficacy in other trials. Researchers at the University of Oxford left half of the patients with their standard treatment and the other half also received baricitinib. Mortality fell from 14% to 12%, a reduction of two percentage points, which is 13% in relative terms, once the calculations were adjusted to take into account the age of the patients.

the epidemiologist Martin Landray, from Oxford, highlighted this Thursday at a press conference that the benefits of baricitinib are added to those of other effective drugs against covid. “Taken together, these treatments are reducing the risk of death for these patients by more than half,” Landray said. The pharmacist Jesús Sierra, from the University Hospital of Jerez de la Frontera (Cádiz), calculates that baricitinib can cost just under 300 euros per patient.

The coronavirus multiplies in cells and can trigger a so-called cytokine storm, an overreaction of the human body’s defenses. This inflammatory response can cause multi-organ failure and death of the patient. That is why three of the four treatments that have been shown to be effective in the Oxford trial are anti-inflammatory. The World Health Organization already recommended baricitinib in January 2022, given the good preliminary data.

Dexamethasone, tocilizumab, Ronapreve (trade name of the cocktail of imdevimab and casirivimab) and baricitinib have been shown to prevent deaths in the most seriously ill patients, already hospitalized. Doctors also have other options for the previous stages, such as Paxlovid, some pills from the pharmaceutical company Pfizer that prevent 88% of hospitalizations if they are taken in the first five days after the onset of symptoms. 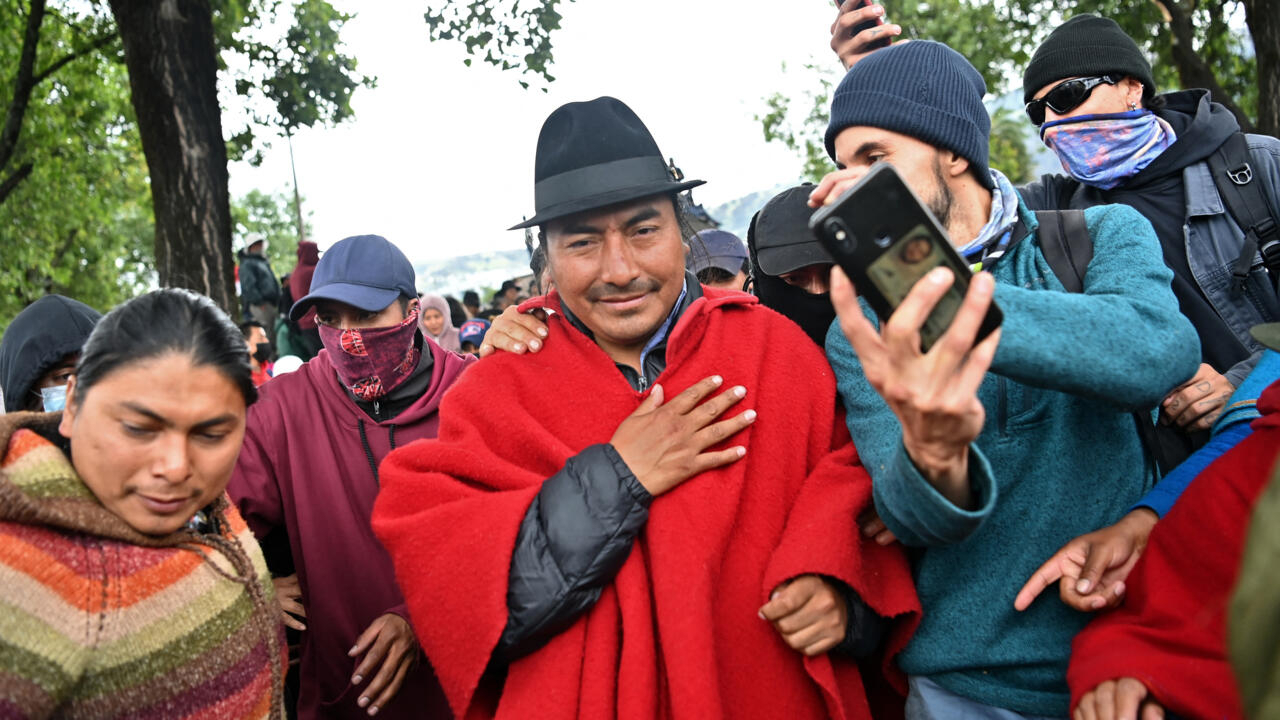