“Amicron” reaches more than 25 countries… and data raises the alarm

On Friday, Malaysia stated, through its Minister of Health, Khairy Jamal Al-Din, that it had detected the first infection on its soil with the new strain of Omicron of the Corona virus.

He added that the case of the new strain is a foreign visitor from South Africa who had arrived in Malaysia via Singapore on November 19, according to what was reported by “Reuters”.

In turn, the health authorities in Sri Lanka said that they had detected the first infection with the new mutant, noting that he was returning from South Africa.

Malaysia and Sri Lanka have joined more than 25 countries so far with cases of the new mutant of the Corona virus, including India, which is one of the countries most affected by the pandemic, and cases of the mutant have been detected in Australia in the east and the United States in the west.

In Europe, the Swiss health authorities placed about 2,000 people, including 1,600 children, in quarantine after monitoring two Omicron injuries at the Geneva International School.

In Norway, strict health restrictions were imposed in the capital, Oslo, after it was found that a person infected with the mutant participated in a party with about 120 other invitees, amid fears.

And the fears were quickly proven correct, as the authorities announced that at least 17 people among the attendees had been infected with the Corona virus, amid suspicions that they had been infected as a result of the Amicron mutant, which was discovered for the first time in South Africa, and is believed to be highly contagious.

After at least 9 cases of the mutant were detected in Germany, the government announced the imposition of new restrictions to confront Corona, targeting in particular the unvaccinated.

In the same context, the French Ministry of Health announced the registration of 9 cases of the “Omicron” mutant of the Corona virus.

The US state of New York also recorded confirmed infections with the new mutant, and among the injured is a person who has not traveled recently, which indicates that “Omicron” is already spreading.

See also  Curling | The sex toy commercials were too much: the Japanese TV company won't show the Olympic qualifier for curling, except maybe for the Finland match

In addition, Washington announced the strengthening of examinations for travelers coming to its lands, starting next week, in an attempt to slow the spread of the mutant.

For its part, the World Health Organization stated that the Omicron mutant may cause a wider outbreak of the Corona virus, noting that no deaths have been recorded due to infection with the new mutant until now.

“It will take some time before evaluating the omicron mutant,” she added.

In terms of the nature of the new mutant, a medical study conducted in South Africa revealed that the “Omicron” mutant has a great ability to evade the immunity of the previous corona infection.

The study authors stressed that it is not yet clear the effect of the mutation on the effectiveness of the current vaccines against the Corona virus.

The results indicated that the new variant could cause a large wave of infection, even in populations with high levels of antibodies that are 2.4 times higher than in the first wave of the delta and beta mutant.

They said there are urgent questions about whether “Omicron” is also able to evade vaccine-induced immunity and possible effects.
To reduce immunity to infection to protect against severe illness and death.

In the same context, experts said that children under the age of two years constitute 10 percent of the total Corona injuries that required treatment in South African hospitals.

And a public health specialist at the National Institute of Infectious Diseases in South Africa, Wassila Jasat, stated that a greater number of children were admitted to hospitals at a very young age compared to injuries recorded with the same age group in the third wave in which the “delta” mutation was prevalent. In search of papers – ISTOÉ DINHEIRO

After the vai-não-vai in recent years, the soap opera of Kalunga's IPO will gain new chapters this year. Since the... 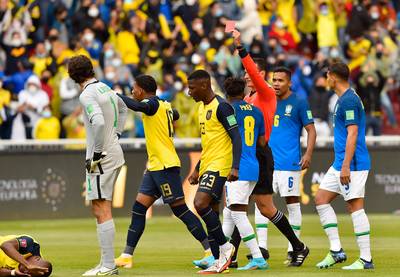 Bizarre scenes in Quito near Ecuador - Brazil: four red cards, two for Brazilian goalkeeper Alisson Becker. Despite this, the... 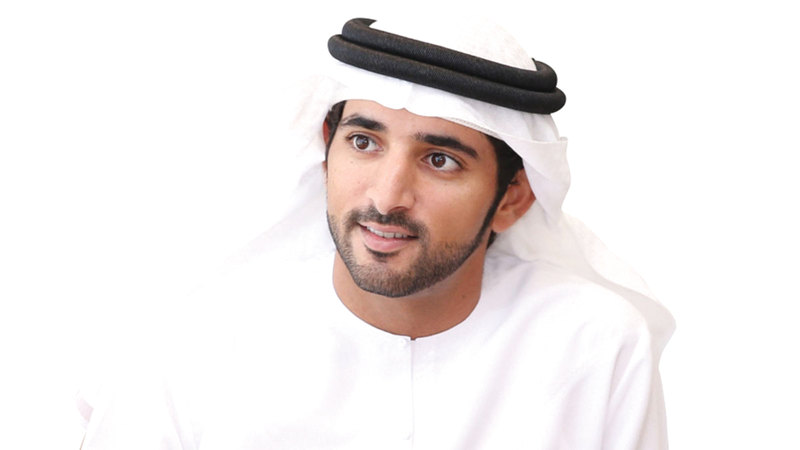 Suheir Ramzy bids farewell to “The Killer Who Loved Me”

Said Yassin (Cairo)Actress Suhair Ramzy has finished filming her role in the series "The Killer Who Loved Me", co-starring Hani...

Press review – The moments that marked Biden’s first presidential year, according to the international press

Netflix: all series, movies and anime leaving in January 2022