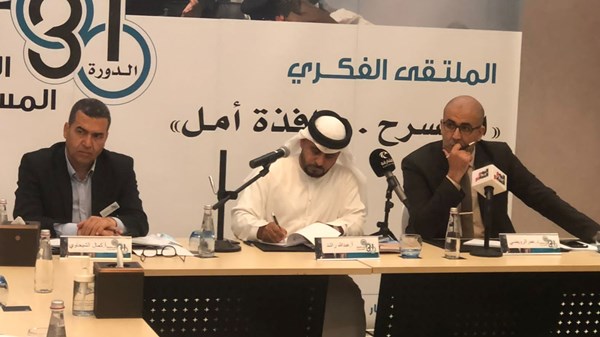 The Sharjah Theater Days Forum continues on its second day with a symposium in which d. Kamal Al-Shihawi from Tunisia, and Dr. Omar Al-Ruwaidi from Morocco, directed by Emirati playwright Abdullah Rashid. In his paper, “Theater Against Despair,” Dr. Al-Shihawi’s importance to the audience in receiving the theater and interacting with it and with its performing, acting and directing energies, as it is a human art par excellence, and Al-Shihawi’s presentation of the theater of spectacle and interactive theater, and the patterns of breaking the fourth wall between the theater and the audience as a “Brekhtian tendency” to further provocation and participate in the case of dramatic controversy with various human and ideological dimensions . He said that the “Corona” pandemic temporarily canceled the audience component in theatrical works, as a main element in live performances that the audience was accustomed to. Al-Shihawi also talked about the importance of theater in the values ​​it carries, as it was not just a purely enjoyable spectacle, exhibiting Aristotle’s ideas and the human goals of the art of drama in the moral, psychological, social and political targeting of man, to play his right role, and what was then associated with theater from philosophical ideas and responsibilities towards achieving the principle Citizenship and noble human goals through creativity. He also discussed the role of Arab theater and its impact on the traditions of European theater, in the issues of the national cultural and civilized struggle against the colonizer, and the interest of the Arab elite in this, to move to being a mass act believed by young people, and having its role after the independence stage in serving the homelands and defending their principles and starting points, as an enlightening and modernizing project to communities. Al-Shihawi said that theater is a fine art that contributes to removing some obstacles, improving the way of life, forgetting and overcoming the pressures of life, as a collective adventure that helps to stabilize the knowledge of the human self and its importance, and to tackle new ways of doing things. For his part, Dr. Omar Al-Ruwaidi talked about theater as a dream to anticipate the future, considering this art a psychological treatment since Aristotle. Their self-problems, through dramatic representations of their conflicts, and their meeting with people who form part of their inner interests, on the issues of thinking and feeling, in addressing an inevitable future to say what we cannot say at a specific time or declare, and accordingly theater is an effective means of treatment, self and collective, through This perspective. 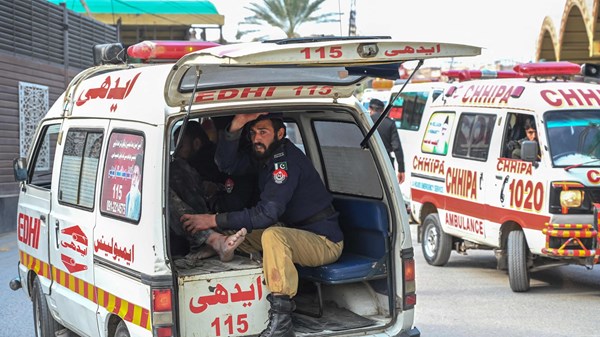 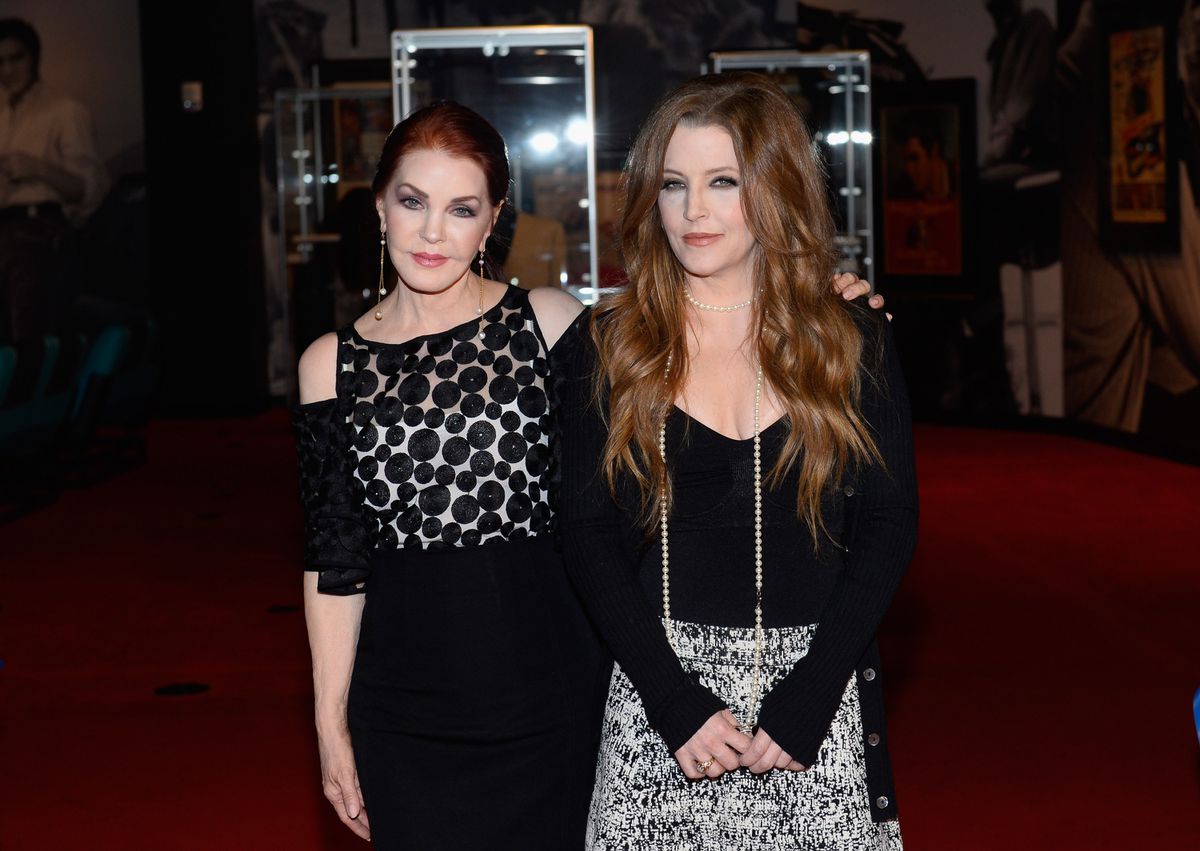 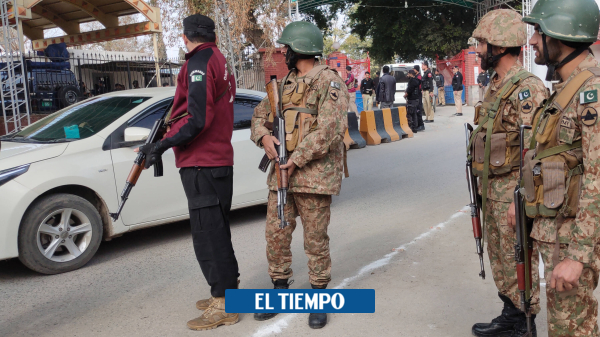 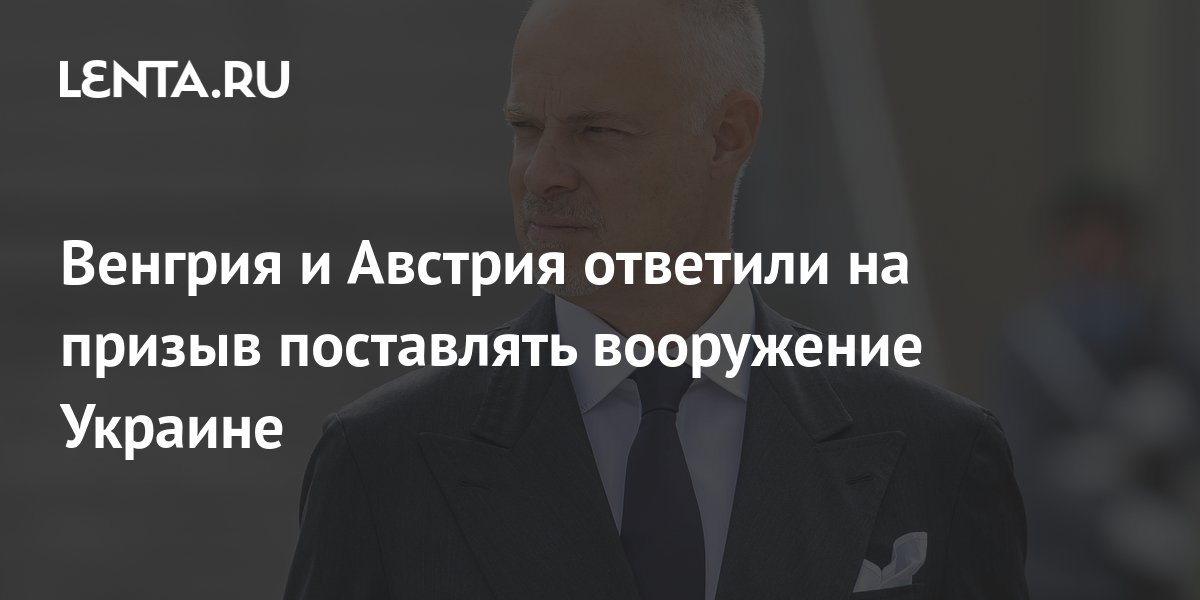 Bergwijn, Aké and Memphis show that match rhythm is no longer a must for Orange