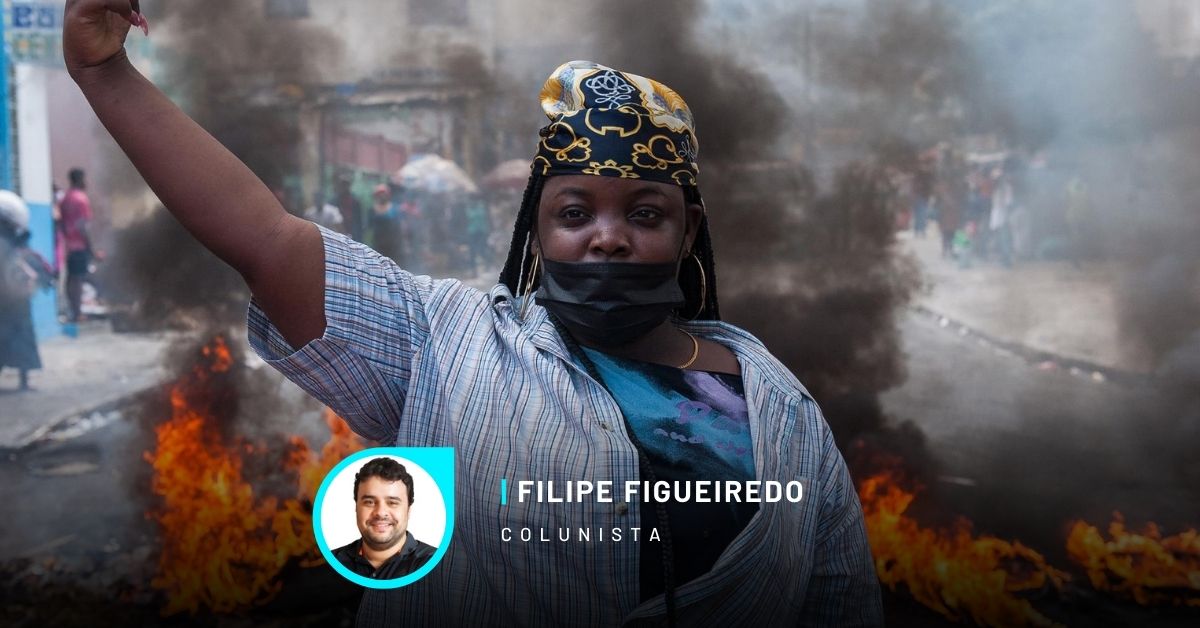 0
SHARES
0
VIEWS
Share on FacebookShare on Twitter
Woman in front of barricade during protests in Pétion-ville, January 7. Haiti, mired in a security crisis, lacks the stability needed to hold elections, six months after the assassination of President Jovenel Moise.| Photo: EFE/ Johnson Sabin

It is time to close our traditional survey of the main elections that await us in 2022. In the first text we saw five European elections scheduled for the year, as in France and Hungary. In the second column we go through Africa, Asia and Oceania. In this third and final column, we will take a tour of our American continent, in chronological order of the lawsuits.

Colombia’s neighbors will go to the polls twice in 2022. First, on March 13, to elect the national Congress. The House of Representatives is made up of 188 deputies. Of these, two are elected from among the Afro-Colombians, one from the indigenous, one from the Raizal community and the other is elected by Colombians residing abroad. Another 161 will be elected distributed in 33 electoral districts.

Of the remaining seats, five will be assigned to the commons, the party that succeeded the FARC, and 16 for representatives of victims of the conflict that lasted 50 years, as part of the peace agreement signed in 2016. presidential election. The Senate, on the other hand, elects 100 members from a single national district.

Because of this characteristic, senators end up serving much more as party representatives than as an administrative unit. It is not like in Brazil, where the senator is elected by a state, for example. Two other senators are elected from the Colombian indigenous community, five will come from commons and one who is the presidential candidate who finishes the election in second place.

See also  Quirinale, new restrictions 'bomb'. Either Mattarella changes his mind or it will be chaos

The news that the defeated ticket in the presidential race enters Congress was introduced by the Opposition Statute 2018, which seeks to expand political representation.

As early as May 2022, Colombians will vote for president. Iván Duque cannot run for reelection and, even if he could, his rejection of around 70% indicates that he would have an almost impossible path. Even as an electoral corporal he can already be an uncomfortable company.

Candidates have until March to be formalized, especially in the right-wing camp, which is groping for a consensus name. If no candidate obtains a majority of votes, a second round is held. On the left, the strongest name is likely to be that of the former mayor of Bogotá, Gustavo Petro, leader and founder of the Colombia Humana party. Today he has about 25% of voting intentions.

Still, it’s not possible to dig in too much. The candidacies have not even been defined and everything points to a very polarized second round. It is not just a matter of repeating a “fashionable” term or comparing it with Brazil or Chile, but of realizing that the recent protests in Colombia, the subsequent police repression with at least 11 dead protesters and all this domestic context will be the main agenda of the election.

As all readers may know, Brazil will vote for president and a new Congress in October. And of course, here at Gazeta, we will have quite ample coverage of the claim, which also fits into our international policy space. As it is so far ahead in the year, the Brazilian election will not immediately influence any neighboring elections, but it will certainly have an impact in the following years.

See also  The Interview - Óscar Martínez: "In Central America we have never known what it is like to live in a peaceful place"

Mainly, if the current Bolsonaro administration loses reelection, the country will certainly undergo a change in its foreign policy. At the very least, a change in command of the Ministry of Foreign Affairs. Until then, however, a lot will happen and, when appropriate, the subject will return here to our space.

On the 8th of November we will have the elections of midterm in the US, midway through the presidential term. At stake will be the 435 seats of the House, 34 of the 100 seats of the Senate, 36 state governments, plus territorial governments, regional legislatures, mayors, plebiscites and other positions. Mainly, the election defines the possible future of the Joe Biden administration.

Today, Democrats hold a majority in both houses. In the House, the 222 seats guarantee a four-seat advantage, while the Senate is split in half. As the presidency of the house is held by the vice president of the republic, Kamala Harris, the Democrats get the smallest possible advantage. Even with these two majorities, the Executive’s life has not been easy.

For example, the Biden administration had to make changes to its economic stimulus package to secure approval. The messed up withdrawal from Afghanistan, the new wave of Covid-19 and the highest inflation since the 1980s mean that the government’s approval fluctuates around just 45%, one of the lowest rates in history for a president after his first year. of mandate.

Among the state elections, the one that promises the most dispute and national attention is Georgia. Republican Governor Brian Kemp is seeking re-election but first needs to win his party’s primary against Donald Trump’s David Perdue. The former president considers Kemp a disaffected after the governor did not give in to Trumpist pressure for a review of votes in the state in the last presidential election.

On the democratic side, the candidate will likely be Stacey Abrams, defeated in 2018 and a leading activist for the African-American population’s vote in the state. Georgia was a center of slavery in the US and, later, a place of segregation and focus of the civil rights movements. The polls point to a virtual tie and the election in Georgia will unite historical and contemporary issues.

See also  Elche - Real Madrid: schedule, TV and how and where to watch the Copa del Rey live

Sometime in the third quarter, Chile will hold a referendum to approve or reject the text of the new Constitution drafted by the Constituent Convention that was elected in May 2021. It will be an important challenge for the first year of government of the new President Gabriel Boric. Even so, the referendum can be postponed, if the Constituent Assembly asks for an extension of the deadline for writing the letter.

Haiti and other uncertainties

Ariel Henry, the interim president and prime minister of Haiti after the assassination of Jovenel Moise, has stated that he wants the Haitian general elections to be held in February 2022, although he has “admitted” the possibility of a later date. The elections are now over two years late, since October 2019, and currently, there is nothing to indicate that Haiti will be able to hold its elections.

The election involves choosing a new president, electing new representatives in parliament and also voting in a constitutional referendum. The pandemic, security crises and the aftermath of natural disasters have postponed elections several times and, again, there is no indication that this situation will change. There are also other uncertainties in claims around the world in 2022.

For example, in the previous column, we mentioned the election in Mali, scheduled for February. It’s already been delayed. Elections in Lebanon are scheduled for May, a referendum and elections are planned in Tunisia and the Libyan elections, which were supposed to be held last December, do not yet have a date. These are some of the elections that face doubts and the possibility of postponement. Or triggering new crises. 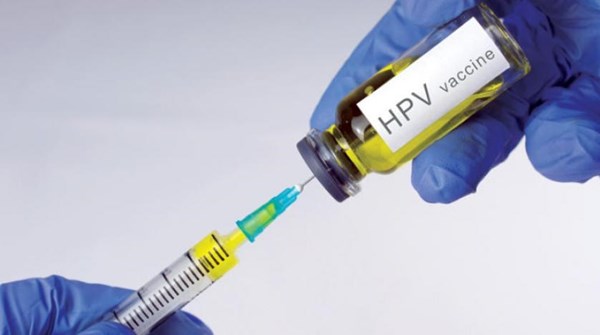 Willibrord (79) introduced people to French cuisine, even Willem-Alexander stood in line with him