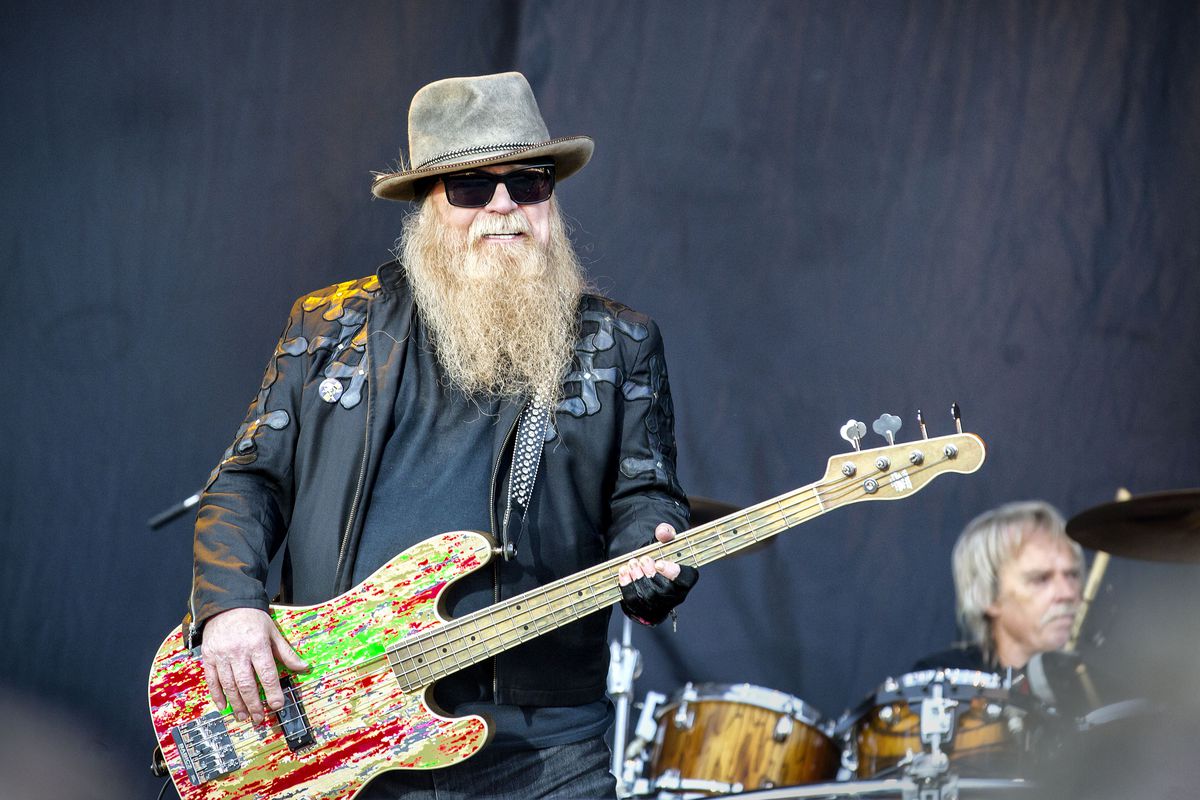 Dusty Hill, bassist and supporting singer of ZZ Top for more than half a century, passed away today while sleeping at his home in Houston (Texas), as confirmed in a statement by the other two members of the band, Billy Gibbons and Frank Beard. Hill was 72 years old. “We, along with legions of ZZ Top fans around the world, will miss his steadfast presence, good nature and enduring commitment,” they wrote.

The group Hill founded in 1969 has not clarified whether his death is related to a recent health problem. On July 23, ZZ Top posted on its Facebook wall that the bassist was leaving the tour to “fix a hip problem.” And they added: “We hope his speedy recovery and have him back soon.” But Hill never rejoined live entertainment, he was replaced by Elwood Francis, a regular contributor to the ensemble.

Hill and Billy Gibbons, singer and guitarist, grew their copper beards in the late 1970s and they became the emblem of the blues and rock trio. Its members had previously played in different Texas bands – among them, The Moving Sidewalks or The American Blues – before joining in late 1969, when Gibbons proposed to drummer Frank Beard to start a project, and he, in turn, thought on Hill as a bass player.

The three gave their first concert in February 1970 and did not stop touring for the next several years: the road became their natural territory. And from the pitch, to the stages around the globe thanks to Waner Bros, who signed them in 1977. After a brief period of flirting with synthesizers during the eighties, the group returned to their original sound, which they have cultivated to this day. , also maintaining its original formation.