Zozulia returns to Vallecas … one season after the endless match 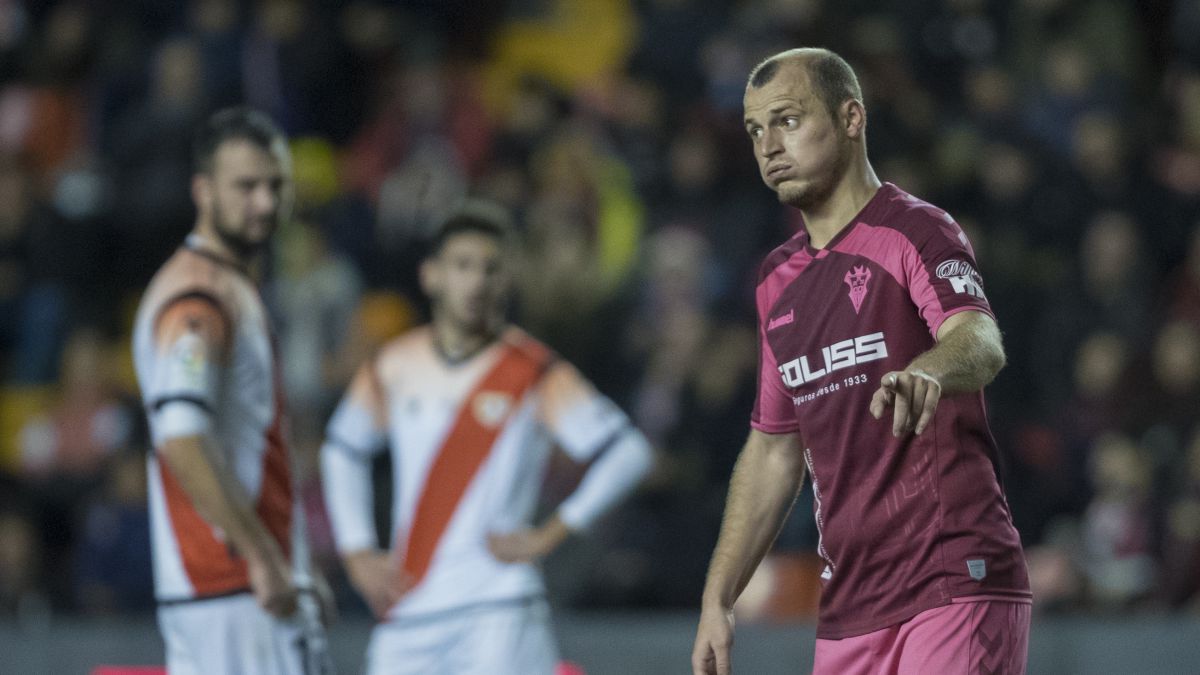 Rayo Vallecano – Albacete was the endless match last season. And the thing is that the clash between the Madrid team and the manchego was played in two 45-minute matches and six months apart.

On December 15, 2019, the first part of this meeting was played with Paco Jémez on the local bench and with Luis Miguel Ramis as coach of the white team and that fHe was suspended at half-time for racist insults to Ukrainian striker Roman Zozulia by Rayo Vallecano fans.

It took several months for that match to resume and it did so on June 10, 2020, being the first game that was played in Spanish football after the pandemic and that finally those 45 minutes ended with Rayo victory 1-0 with an Advíncula goal against Albacete that weeks before he changed his coach on his bench, his coach being Lucas Alcaraz, who finally managed to stay with the La Mancha team.

A season later, Rayo Vallecano will look for a victory to consolidate as a candidate for the playoff while Albacete will travel to Vallecas with the intention of achieving a victory that will allow them with options to maintain the category.

ORn another year, he will do so with Roman Zozulia in his ranks and facing his former team after having to leave the Madrid club in February 2017 due to the rejection of his fans and with political issues with a political background that whenever this duel has been played has had the Ukrainian striker in the media spotlight.

The Ministry of Health records 1974 new cases of Coronavirus