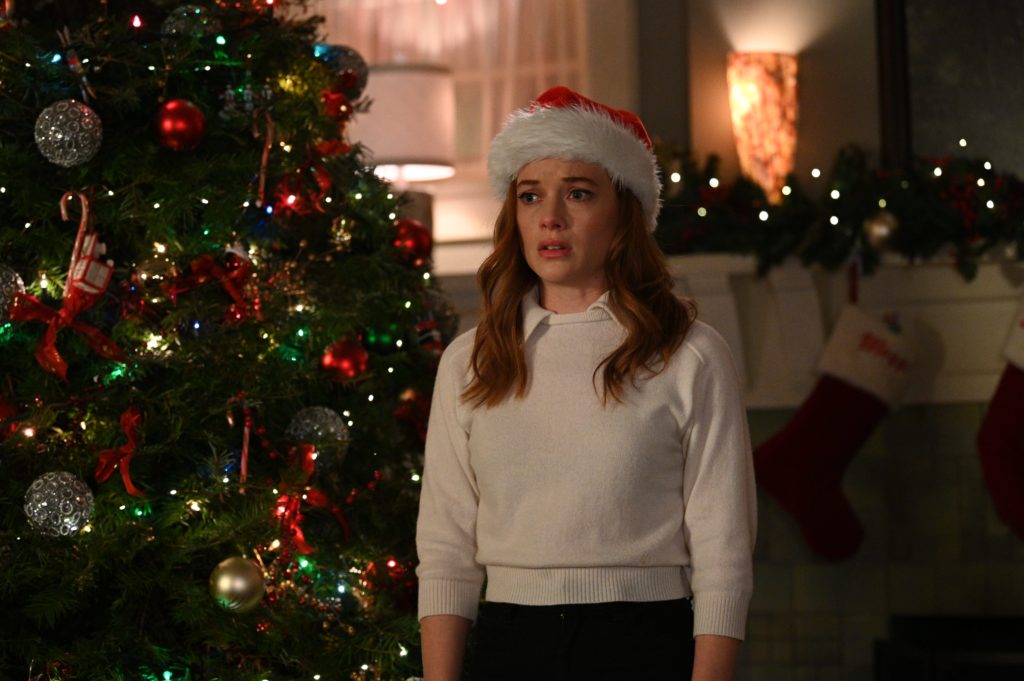 “I want to spend Christmas more like Mitch ever,” Zoey confides to her boyfriend Max, trying to reunite the whole family like her father did when he was alive. And to make Christmas magical anyway they will continue to sing. This time, however, it will not be just feelings and emotions to turn into melodies, Zoey and the other protagonists in fact will also express themselves with Christmas carols. From December 24th in exclusive premiere on RaiPlay “Zoey’s Extraordinary Christmas” the holiday film with all the protagonists of the comedy with Jane Levy.

Written by Austin Winsberg and directed by Richard Shepard, the film follows the narrative strand of the series. After the death of their father Mitch, the Clarke family find themselves experiencing the holidays without their beloved patriarch for the first time. Maggie wants to escape to Hawaii, David and Emily want to spend the day with some friends, Zoey instead feels that the right thing to do is to try to gather friends and family in the house for a real Christmas, as her father would have wanted. Backed by her loyal Mo, boyfriend Max and their “special” musical powers, Zoey is committed to creating the perfect Christmas.

Brown beyond the controversy: “Trust in Mercedes engines” | FormulaPassion.it

In the last few days Zak Brown certainly did not have soft words for Mercedes, the manufacturer that supplies the...

The turning on of the green light on the season 2022 it is getting closer and closer, but the wait...

World Short Course Swimming Championships: Miressi is gold in the 100 freestyle. Disappointment for Paltrinieri in the 1500s

Emery, on Newcastle: “They have conveyed their interest to me and I did not say no, but there is no offer”

Adriana Volpe: the ex-husband has another one