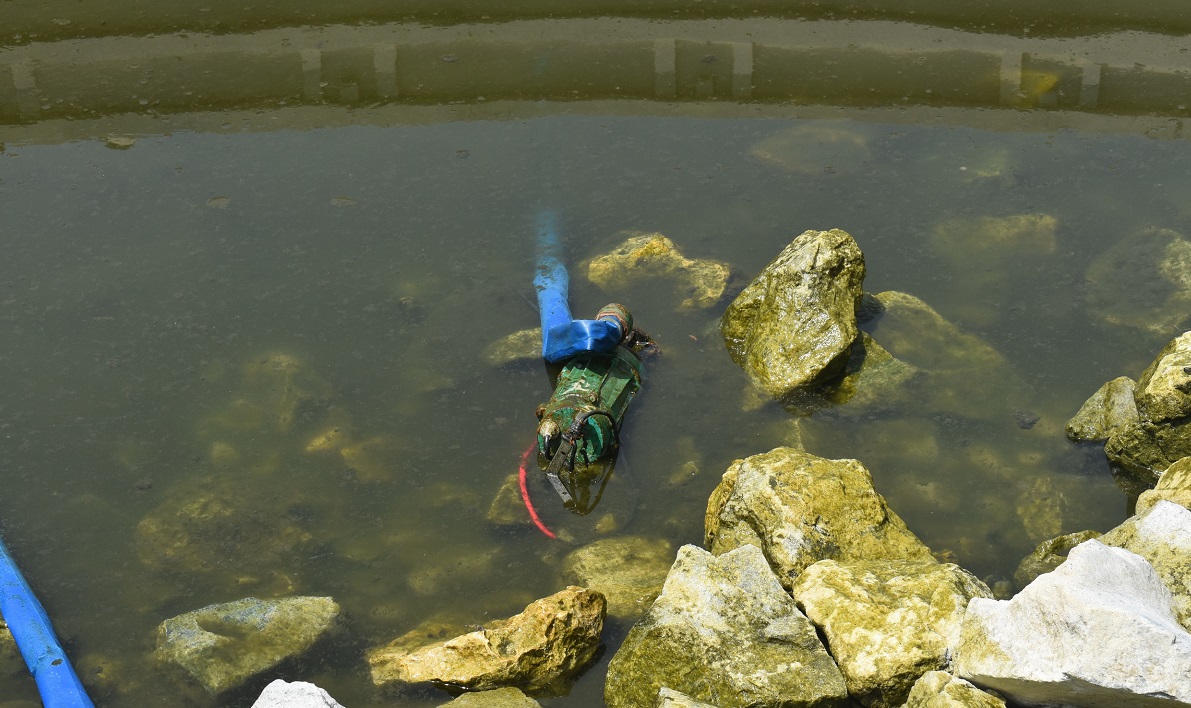 The head of the Forensic Engineering Department in the General Department of Forensic Evidence and Criminology in Dubai Police, Major Expert, Dr. Eng. Muhammad Ali Al Qassim, revealed the death of two Asians after being electrocuted while they were cleaning and maintaining a water pond for ornamental fish, attributing this to poor wiring. Electricity and non-compliance with security and safety requirements, as the company responsible for this does not have a license to engage in this business.

In detail, Al-Qasim said that the accident occurred when two workers were subjected to an electric shock while performing maintenance and cleaning work for a water pond for ornamental fish in a residential villa in Dubai, due to poor electrical wiring, which led to their death instantly.

He added that as soon as the report was received, the competent teams went to the scene of the accident and inspected the place, and the two bodies were transferred to the forensic medicine, while the concerned authorities began investigating the circumstances of the accident, noting that after inspection and technical examinations, it was found that there was a disconnection in the wire feeding the electric current to the electric pump, which led The current leaked out of its course through the water, in addition to the presence of a wire manually tied with an insulating adhesive tape inside the water pool.

The leading expert, Dr. Eng. Muhammad Ali Al-Qasim, warned against dealing with unlicensed companies and untrained and qualified workers for the dire consequences this might entail, pointing out that the establishment of water ponds for ornamental fish requires knowledge and experience in the field of electrical and engineering installations and others.