Zimbabwe’s Minister of Works: There is a lot we can learn from Dubai about smart cities

In a press conference held today at Expo 2020 Dubai, His Excellency also praised the urban and cultural development in the UAE and the smart cities for which Dubai is famous, considering that there is much they can learn from Dubai in this regard, highlighting that the Zimbabwean government, which has adopted the concept of smart cities in The year 2018 has a great desire for modern smart developments in addition to what it is doing in the field of the New Economic Transformation Program to achieve the highest average income by 2030.

He said that the efforts made by Zimbabwe in the future are based on a favorable business climate and the rule of law through the new legislation created by the government of Zimbabwe to guarantee their rights to investors, as well as to create a diversified economy by building urban smart cities where there are opportunities for the development of smart cities in his country as a new city With an area of ​​20 km outside the capital city of Harare, and the new Parliament Building, there are also new residential and commercial spaces and urban renewal in several other cities as well as the development of services for health care, railways, urban transport and renewable energy while investors will be encouraged to invest around the MT HANPDEN “Mountain Hampden, near Parliament. 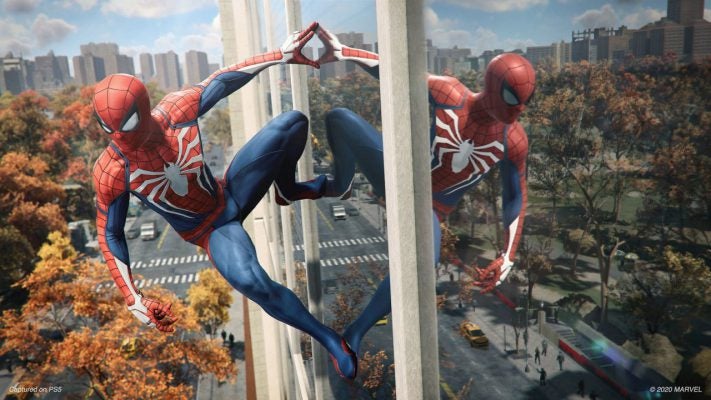 Much of the success of PlayStation for the past decade it has been fueled by its exclusives such as The... The brand new is officially presented CORSAIR VOYAGER a1600 AMD Advantage Editionthis is the first laptop dedicated to gaming and...

EPOS H3 Hybrid Review - One headset to rule them all!

Israel is arming US planes worth two billion dollars

Russia evaluated the effectiveness of fines for wearing cloth masks