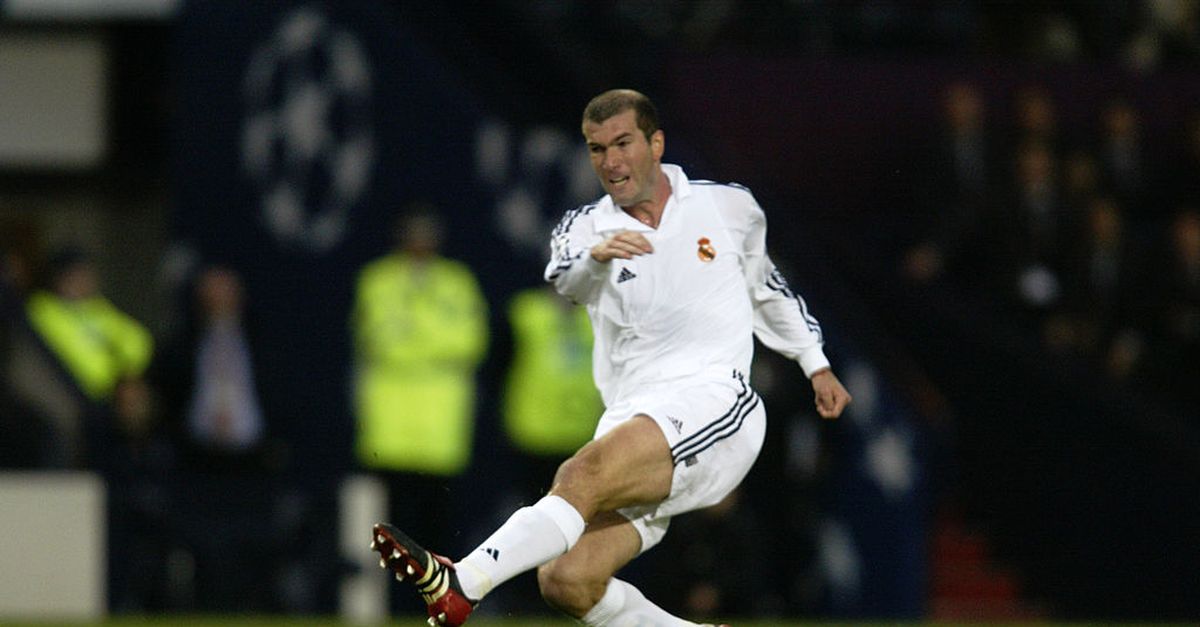 One of the jerseys made for Zinedine Zidane for the 1998 World Cup sold for over $ 100,000. Although the shirt was authenticated by Fifa and Adidas, the auction house Julien’s Auctions, was unable to say whether or not it had been worn by the French playmaker during the match won by France 3-0 against Brazil. The model sold yesterday was sold for $ 108,800 by the same, estimating it to be worth between $ 80,000 and $ 120,000.

Among the most expensive pieces of the sale, which took place over the weekend in Beverly Hills, there was also the shirt of basketball star LeBron James, worn for his first time on the front page of Sports Illustrated magazine in 2002, when he was still in high school. The estimated value for the latter was about $ 600,000, which eventually sold for $ 512,000.