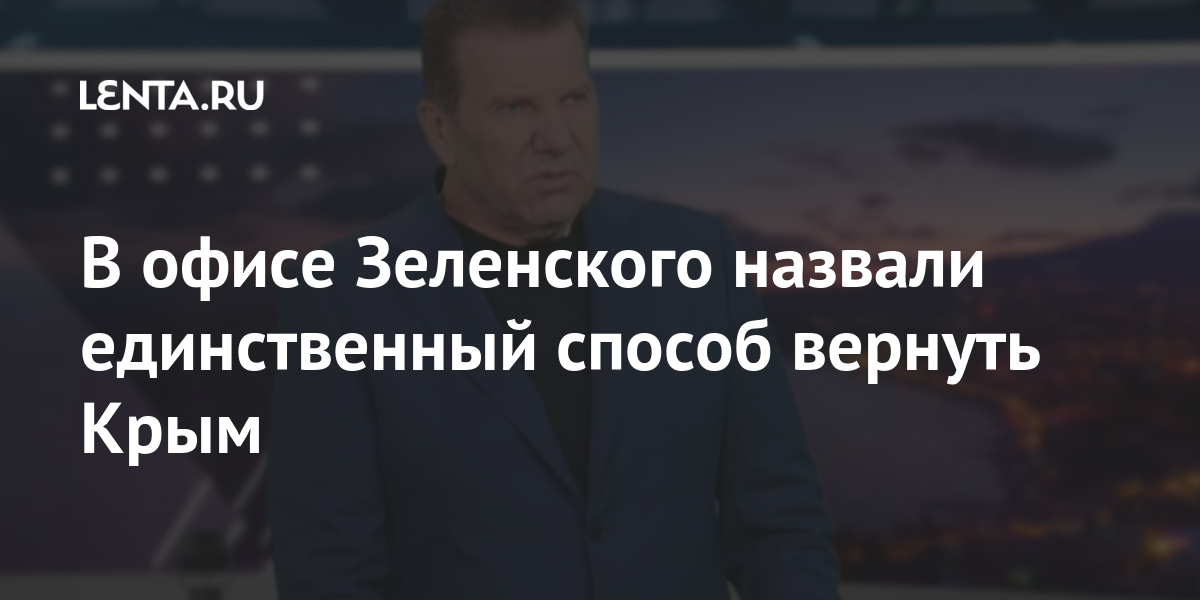 To return Crimea, the Ukrainian side must first “return the brains” of the people, said the former governor of Sevastopol, adviser to the head of the office of Ukrainian President Volodymyr Zelenskyy, Sergei Kunitsyn. Reported by RIA News…

Ukraine in 2014 deprived the Crimea of ​​water. Why is it useless for Russia to bargain with her?

“It is necessary to fry”

Kiev decided to sue Moscow over Crimea and Donbass. What can this lead to?

Kunitsyn added that he does not want to side with a certain nation in Crimea, but it is not worth renaming settlements to please the Crimean Tatars. And among Russians, and among non-Russians in Crimea, there are those who love and do not love Ukraine, he is sure. “And it doesn’t matter how many empires swept back and forth there – Russian, Ottoman and so on. Not important. It happened what happened, ”summed up Kunitsyn.

In May, Ukrainian Foreign Minister Dmitry Kuleba announced the development of a strategy for the “de-occupation” of Crimea. According to him, Ukraine will have a “long game”, which implies constant control over the regimes of sanctions pressure and the readiness of state institutions to take Crimea back “when that moment comes”.

Crimea became part of Russia in 2014 after a referendum in which the majority of the inhabitants of the peninsula supported this decision. In the same year, the United States, the European Union and some other states imposed sanctions against Russia due to the annexation of the peninsula. Kiev considers this territory annexed and accuses Moscow of violating the rights of the Crimean Tatars. The Russian authorities have denied these allegations. 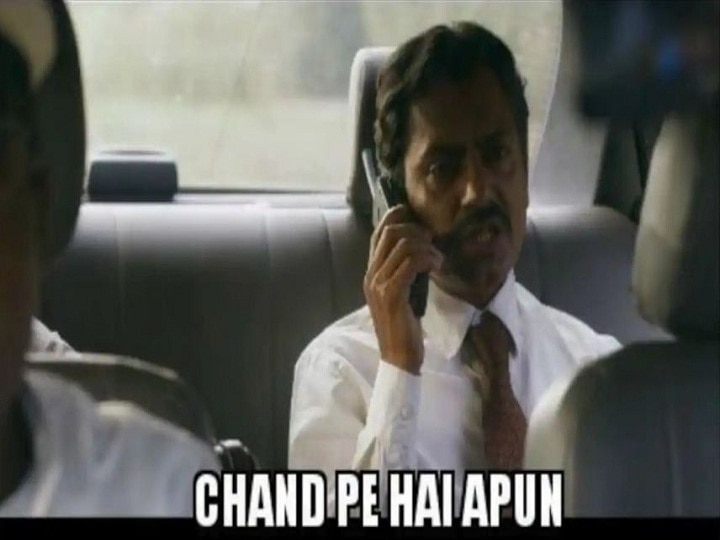 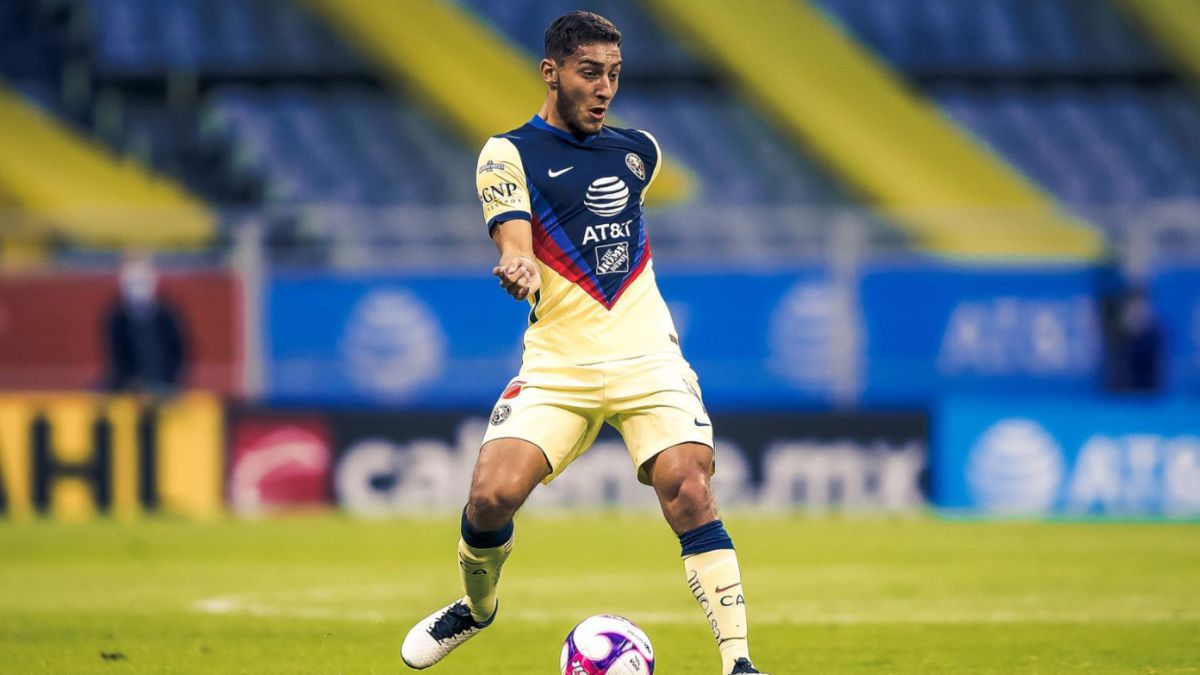