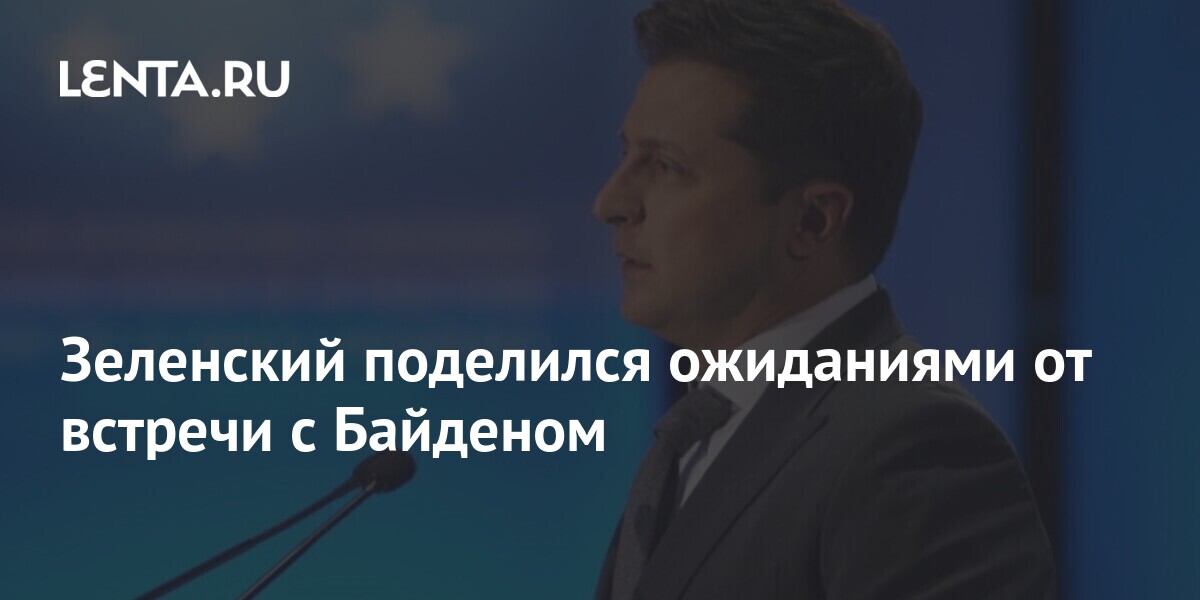 President of Ukraine Volodymyr Zelenskyy shared his expectations from the upcoming meeting with American leader Joe Biden. He wrote about this in Twitter…

He expressed hope for a meaningful and productive dialogue and stressed that Washington is the main strategic partner of Kiev.

“We will have a frank and lively discussion about the serious threat to Ukraine’s security from Nord Stream 2, a peaceful settlement in Donbass, and problems of economic development,” Zelensky said.

Earlier it became known that the meeting of the presidents of Ukraine and the United States, Volodymyr Zelenskyy and Joe Biden, will take place in Washington on August 30. The leaders of the two countries will discuss the “Russian aggression” in Crimea and Donbass, the energy security of Kiev, the fight against corruption and projects of democratic reforms in the republic.