Zelensky meets with the head of the NATO military committee 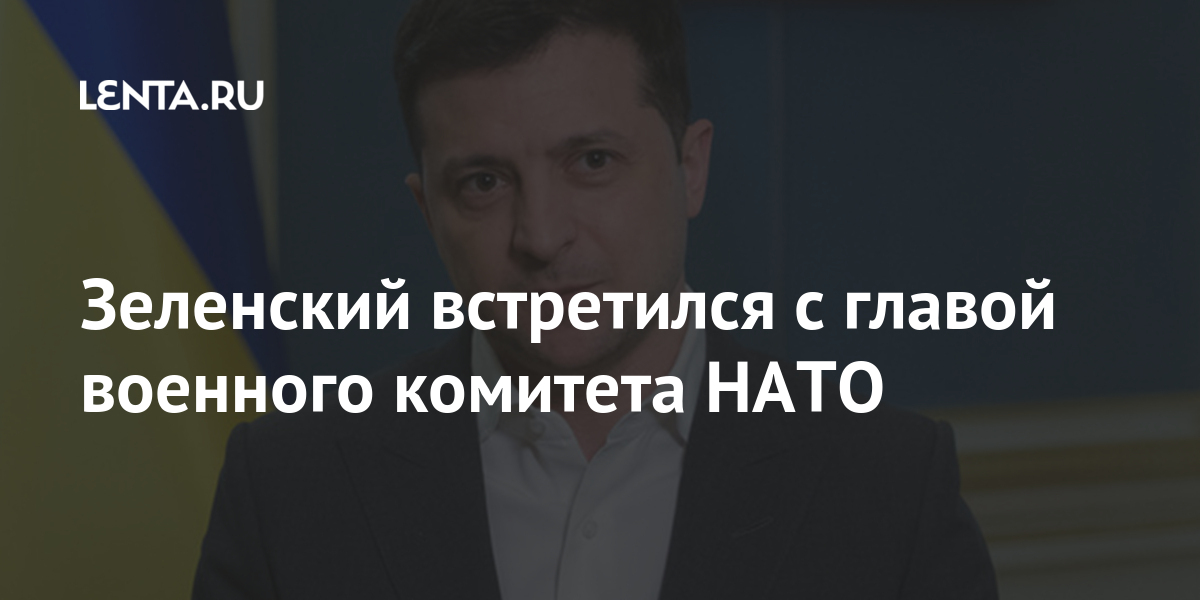 President of Ukraine Volodymyr Zelenskyy met with the chairman of the NATO military committee Stuart Peach. About it informs website of the head of state.

Zelenskiy thanked the North Atlantic Alliance for its serious interest in the situation in eastern Ukraine and Crimea, as well as for “constant support of sovereignty and territorial integrity.”

“Unfortunately, we really see a complication now in the east of Ukraine, in the Donbas. Indeed, we see an increase in the number of shots, ”the president said.

He said that more than 20 Ukrainian servicemen have died since December.

The meeting was attended by the Minister of Defense of Ukraine Andriy Taran, Commander-in-Chief of the Armed Forces of Ukraine Ruslan Khomchak and others.

Earlier, Zelensky, in a telephone conversation with the NATO Secretary General, called Ukraine’s entry into the alliance the only way to end the war in Donbass.

Economy – Unemployment in the US slowed to 6% in March, the lowest level since the pandemic began

The offense for which Conesa is being investigated was fined