Zelensky, from president in low hours to national symbol of resistance

His popularity began to plummet last year due to the serious economic situation in Ukraine and the impossibility of resolving the conflict with the rebel republics of Donbass.

Nobody gave much for a candidate for the presidency of Ukraine who came from the world of entertainment, but he swept the elections on April 21, 2019 and made his “Servant of the People” party the majority in the Rada (Parliament). Already being the head of state, the Russian president, Vladimir Putin, ridiculed him saying that he “is nothing more than a comedian.”

Putin never wanted to meet him. He reluctantly did so only once in Paris in the company of Emmanuel Macron and Angela Merkel in the framework of the last meeting of the Normandy Group, in December 2019. Zelensky’s popularity began to plummet last year due to the serious economic situation that Ukraine is going through and the impossibility of resolving the conflict with the rebel republics of Donbass, a problem that he indicated as “priority” as soon as he was elected president.

Now, in military clothing, Zelensky does not stop broadcasting videos haranguing his troops, calling for the fight against the invaders, promising that Ukraine will never surrender, that he himself leads the resistance and that he will not leave the country under any circumstances.

Zelenski, 44 years old, with a wife (Olena) and two children (Alexandra and Kiril), studied law, but never became a lawyer. He comes from Krivoy Rog, a city located in the southeastern part of Ukraine. In his student years he became enthusiastic about a star comedy contest on Soviet television called KVN, Club of Funny and Witty People.

He came into contact with its organizers and, in addition to winning, became a regular on the program, which continued on the air even after the disintegration of the USSR. In 2003, his fame earned him a substantial contract on the television channel “1 + 1”, belonging to the Jewish oligarch Igor Kolomoiski, to lead a space for jokes and varieties. Zelensky later created the program “The People’s Servant”, whose name he put on the political party that he now heads.

There he plays, almost as in reality itself, a rural teacher who ends up being elected president based on criticizing the prevailing corruption in Ukraine. He had his own production company “Kvartal-95”, with which he earned a lot of money, and acted in several films. He has also written scripts, participated in artistic projects with Russia, won a tango contest and was a member of the board of directors of the Inter network.

But his successful launch, not only into the entertainment world, but also into politics, is entirely due to Kolomoiski, the sworn enemy of former Ukrainian President Petro Poroshenko, the opponent Zelensky beat in the second round of the 2019 elections. In a television interview, the tycoon acknowledged that by pushing his pupil to get into politics the only thing he wanted was to use him to ridicule Poroshenko and reduce his electoral chances. Zelensky, precisely, staged Poroshenko’s funeral in one of his satirical programs.

But, after preventing the re-election of his rival, Zelenski, more than with corruption, he has had to do with the separatists of Donetsk and Lugansk and, therefore, with Russia. Even then he warned that his intention was never to grant a special status to the two rebel regions, as established in the agreements signed in Minsk in February 2015, and even less to speak with his leaders, whom he considers “terrorists.” That is why he has never wanted to grant them an amnesty.

All these are the reasons that, already in advance, made Zelensky and Putin at odds. Moscow’s outrage was capitalized. Kiev always raised the need to hold elections in Donbass according to Ukrainian law so that the democratically elected representatives would be its interlocutors in negotiations and not the leaders of the armed groups instigated by Moscow that led to the uprising and a war, eight years ago , which cost more than 13,000 deaths. Until the beginning of the current invasion, the Kremlin did not stop demanding that the Ukrainian leader hold talks with the separatist leaders of Donetsk and Lugansk.

The top Ukrainian leader took office for a five-year term on May 20, 2019. A month earlier, he had won Poroshenko with 73.22% of the vote against 24.45%, the best result obtained up to that time. never before by a presidential candidate. He is now the sixth president of Ukraine since the country broke away from the Soviet Union in 1991.

In his investiture speech he told the Verkhovna Rada legislators: “Dear deputies! Today there will be no parties, we will work. I ask you very much to adopt a law repealing parliamentary immunity, another that criminally prosecutes illicit enrichment and also a new electoral code, which we have been waiting for a long time, of open lists.

His main goal was to end the war in the east of the country and achieve the reunification of Ukraine, recovering the rebel territories of Donetsk and Lugansk, and Crimea, a peninsula that Russia annexed in March 2014. Putin never congratulated him on his election as president. Kremlin spokesman Dmitri Peskov warned then that the Russian president “will congratulate Zelensky once the first successes in resolving the internal conflict in eastern Ukraine and in normalizing Russian-Ukrainian relations are achieved.” The Ukrainian political scientist, Mikhail Pogrebinski, has already warned that Zelenski “has it complicated (…) he has not understood the depth of the problems he faces”, the main one being Putin’s belligerent position, which has led to the outbreak of the ongoing war. 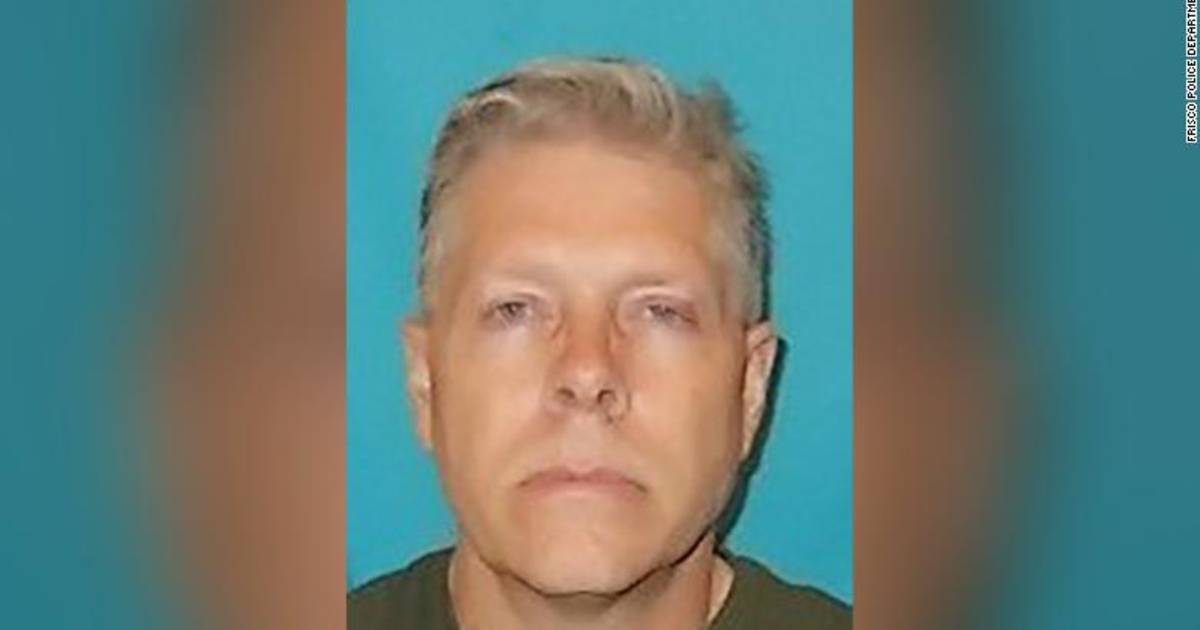 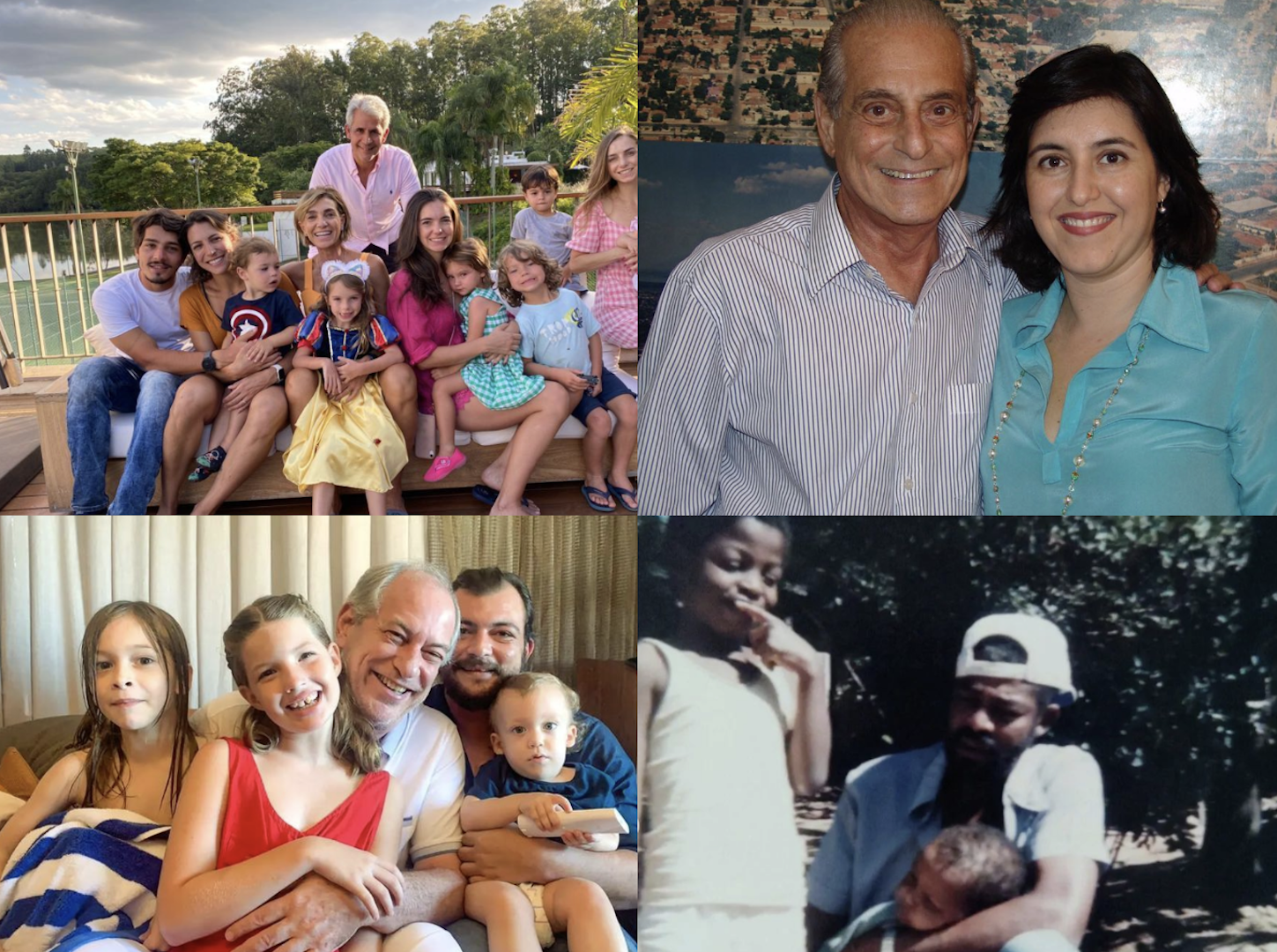