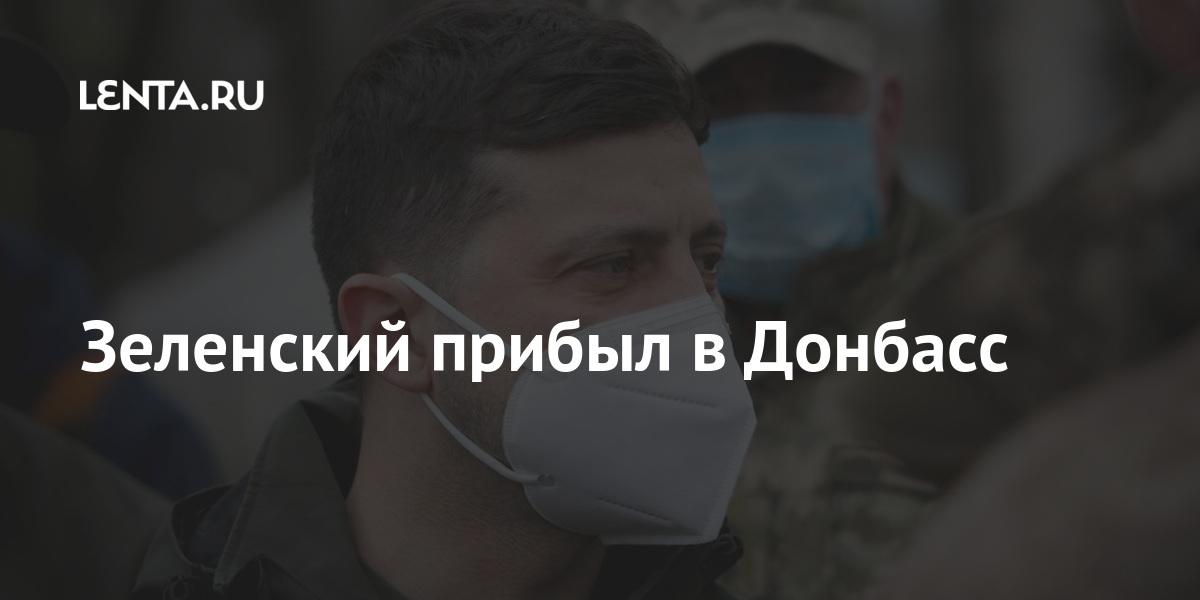 President of Ukraine Volodymyr Zelenskyy arrived on a working trip to Donbass. This was announced on Thursday, April 8, according to his official website…

The head of state goes to the front line to talk with Ukrainian military personnel. “Volodymyr Zelenskyy is going to Donbass as the Supreme Commander-in-Chief to communicate with the military and maintain the morale of the defenders,” it said.

Earlier, Zelensky met with the chairman of the NATO military committee. During the meeting, he said that an aggravation of the situation is observed in the Donbass, the number of shelling has increased.

Ukraine accuses Russia of pulling troops to the border. The head of the Donetsk Self-Proclaimed Republic (DPR) Denis Pushilin said that the resumption of full-scale hostilities in Donbass is personally beneficial to Zelensky.

Renault Kangoo in the driving report: Sesame, open up

Mario Hart after traveling to Brazil with his family: “I think we will stay”