Zarco: ‘Vinales doesn’t realize the opportunity he had “ 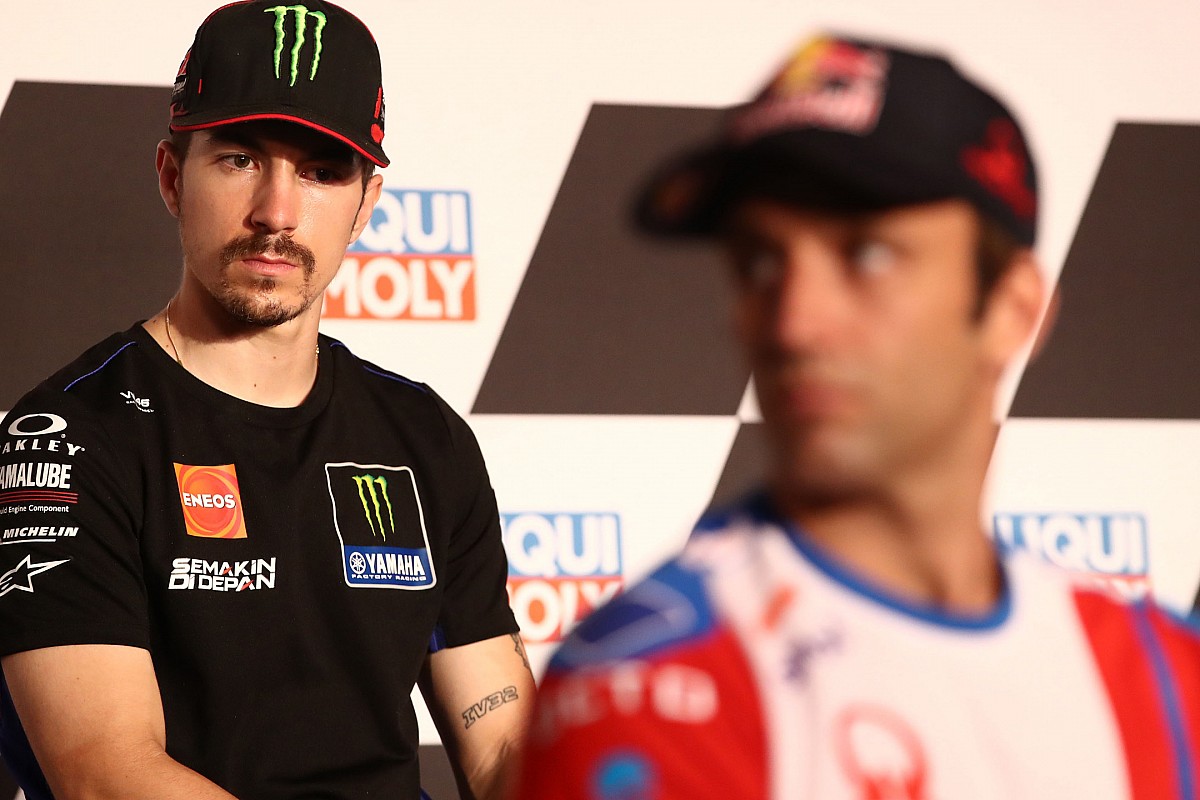 From this morning it is official: Maverick Vinales will not be a Yamaha rider in 2022. The rider from Roses has decided to leave the Iwata manufacturer a year before his contract expires. It is strange to see a rider voluntarily tear up his contract with a factory team, before him it happened to Johann Zarco, who in 2019 left KTM in the middle of his first season with the Austrian manufacturer.

However, the Frenchman’s situation was very different, having only achieved a top 10 with the RC16, while Vinales has won eight races, including this year, since joining Yamaha in 2017. Zarco, in fact, does not he still found his affirmation in MotoGP.

“It is difficult to say if Vinales did well to leave – said the Pramac rider on Sunday, before the news was made official – When I left KTM I was not making podiums or pole positions. So it’s obvious that he doesn’t realize how lucky he is ”.

Zarco closed his Dutch Grand Prix with a fourth place and is satisfied after a negative weekend with some errors at the end of the race that prevented him from attacking Joan Mir: “A good fourth position at the end of a difficult weekend, I also thought about the podium. It wasn’t the best track for no, I had a really good last lap. I expected to be a bit faster at Turn 15 to attack the chicane. Mir braked late, but left some space. In an attempt to go fast on 15 to keep contact, I lost the rear ”.

The Pramac team rider is now second in the standings 34 points behind Quartararo at the end of the ninth race of the season. However, he increases his advantage over Bagnaia and Miller, second and third respectively: “I lost some points against Fabio, but I gained some points over my rivals in the championship and I hope to come back stronger in the second half of the season to be a real aspiring to the title. I learned a lot in this first half of the year and I will try to apply it in the second “.