Zapata opens a glimmer: “Missing a little”. On the pitch for the last month of the season? 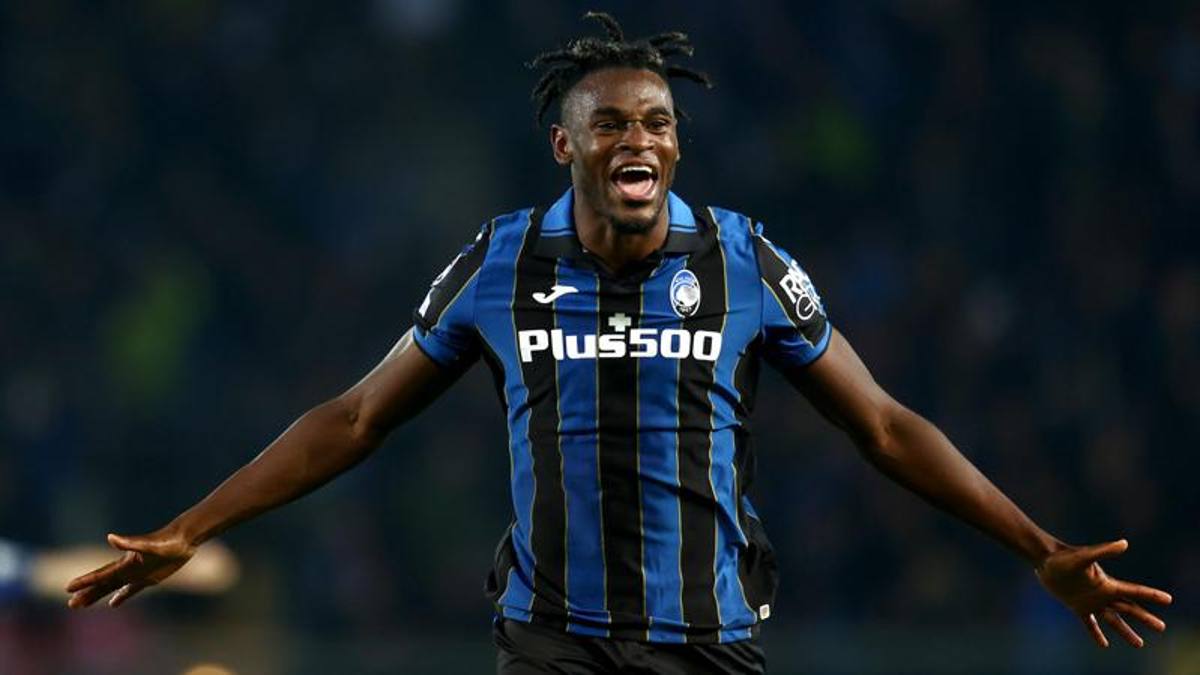 The striker, who has only played 14 minutes against Cagliari since January due to adductor problems, wrote it on Instagram. It would be one more card for Gasperini for the final rush

“Just missing”. Two words to send an encouraging signal. Duvan Zapata posted a video on Instagram showing some moments of his workouts in the gym. Between weights and an elastic band, the rehabilitation process of the Colombian striker continues.

The post (also commented by Zuniga and De Guzman, former Napoli teammates) is accompanied by a caption that opens, for Gasperini’s Atalanta, to the lukewarm hope of being able to count on Zapata’s contribution in the final rush of the season.

The Nerazzurri’s top scorer in 2021/22 (12 goals between the championship and the Champions League), the Colombian has been struggling for weeks with an adductor problem (since January he only played 14 minutes in the February match against Cagliari). It looked like Zapata’s season might end early. But the former Sampdoria striker, struggling with a recovery program, is showing progress. Positive signs that can give us hope, as Gasperini also said at the conference, that he will be employed in the last month of matches. When the Colombian’s contribution could be an extra weapon for the Nerazzurri.

See also  Sarri: "Acerbi? I'm not talking about gossip, I think it was a bitter laugh"

Security policy The Greens are on different lines with Marin: Finland should not rule out joint EU borrowing for energy projects, says Iiris Suomela

The Pupa and the Nerdy, Soleil Sorge receives a gift in the dressing room: “I cried” – Curler