Zaki Nusseibeh: The start to the fifty starts from the “Zayed Approach” His Excellency Zaki Anwar Nusseibeh, Cultural Adviser to His Highness the President of the State, confirmed that the UAE stands on the threshold of an important stage with the approaching celebration of the country’s golden jubilee. He explained that despite all the achievements of the UAE in various areas of development, it stressed on every occasion that the approach left by the late Sheikh Zayed bin Sultan Al Nahyan, “may God rest his soul,” in supporting and empowering the country’s residents, both citizens and residents, and promoting lifestyles. Providing opportunities for success, and upholding the values ​​of coexistence and tolerance, remain constants that the UAE is keen to maintain.
His Excellency pointed out that the country has recently witnessed important developments that have contributed to enhancing its global presence, especially in the space and clean energy sectors, which are sectors that define the features of the next stage. He added that the UAE continues its pioneering development path, which is expressed by global competitiveness indicators, in addition to its active political, cultural and humanitarian presence, while the planning and future foresight system did not stop by preparing and preparing the requirements for starting towards a new development and renaissance journey, for the next fifty years.
His Excellency stressed, as part of his review of the most important pillars of the next phase, that the UAE will work according to the directives of the wise leadership to preserve the pillars from which the founding fathers began to focus on the human being, harnessing all capabilities and capabilities to make him happy, and provide the highest levels of decent living for him, in addition to harnessing all efforts To secure a bright future for future generations of the people of this country and those who choose to live in it, and to maintain the supreme goal, which is that the UAE will always be one of the best countries in the world.

He explained that the UAE has opened its arms to welcome everyone from all over the world on the land of promising opportunities, through laws and legislation that protect their rights and delight their hearts alike, pointing to the positive impact of such legislation in strengthening many cultural and societal aspects during the next stage. His Excellency added: “The late Sheikh Zayed bin Sultan Al Nahyan, may God have mercy on him, harnessed all possibilities to build the human being, as he is the cornerstone in building the edifice of the Union and the desired development and development process,” stressing that the seeds of education planted by the wise Arab bore fruit today in an educated generation of The people of the country are armed with the latest science and modern technologies.
He stressed that despite all the achievements and achievements of Sheikh Zayed (may God have mercy on him) and the manifestations of modern civilization, he remained loyal to his Bedouin nature, adhering to the customs and traditions of the society on which he grew up, and which formed a major part of his personality. He said: “The interest of His Highness Sheikh Mohammed bin Rashid Al Maktoum, Vice President and Prime Minister of the UAE and Ruler of Dubai, may God protect him, and his brother, His Highness Sheikh Mohammed bin Zayed Al Nahyan, Crown Prince of Abu Dhabi and Deputy Supreme Commander of the Armed Forces, is the cultural and scientific development and the promotion of the values ​​of research and innovation. Believing that the hope for the next fifty years rests on the youth to lead the march towards a future worthy of the ambition of the UAE and the aspirations of its honorable people.
His Excellency Zaki Anwar Nusseibeh added that as the UAE prepares to enter the next fifty years, we must preserve Zayed’s approach, which is in all of our hearts a symbol, an example and a role model, and everyone must represent more in his morals, actions and words, so that future generations of citizens and residents can participate in the march The desired leadership in accordance with the values ​​and history of the ancient Emirates, and to make the state always the focus of everyone’s attention in progress and development, and everyone, citizens and residents, enjoys happiness and a decent life. 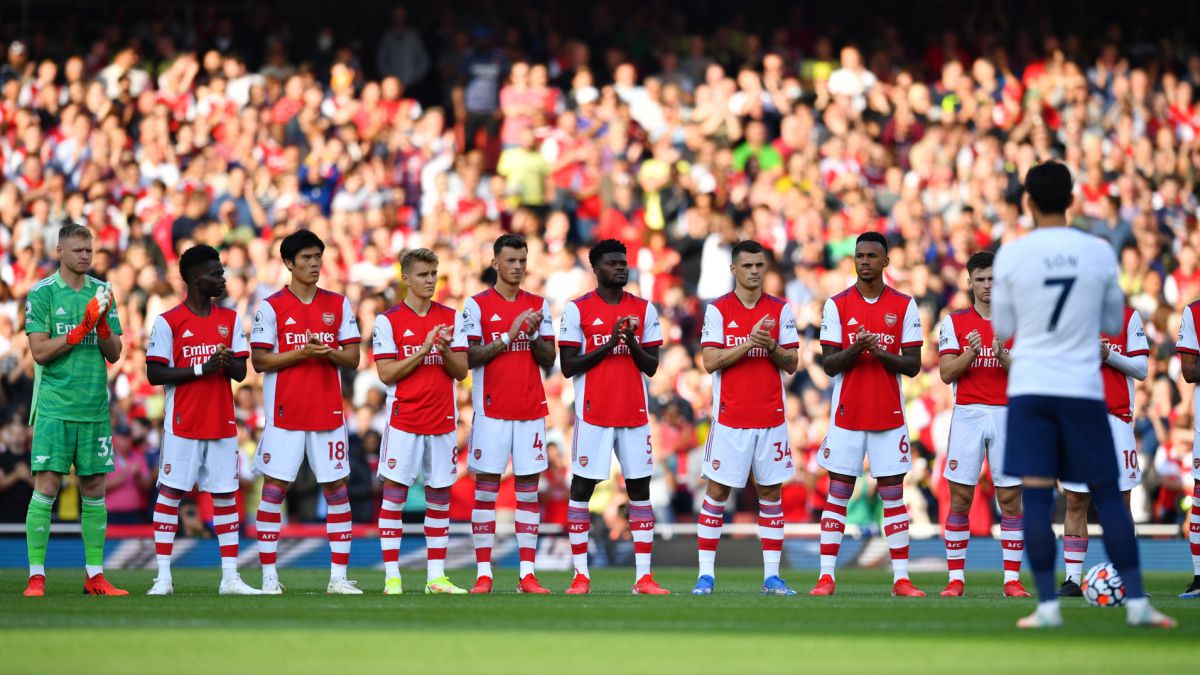 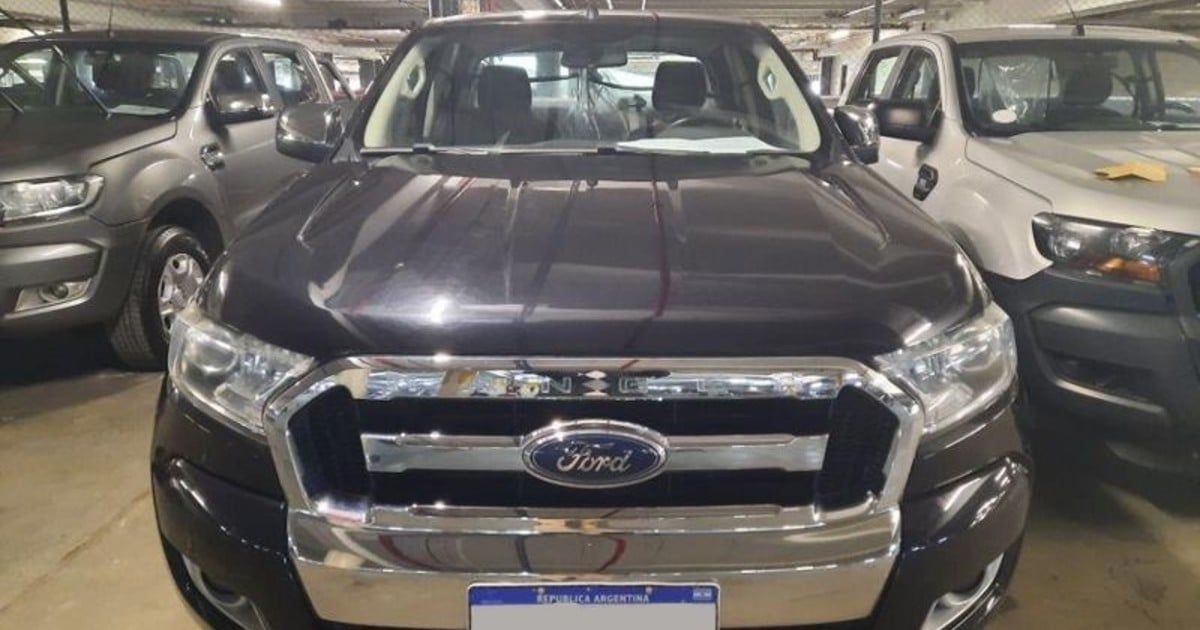 Bartola received his first dose against the coronavirus: “Towards a better future”

Simple: “I have respect for Nandez and a good relationship with him but he must resolve with the club”