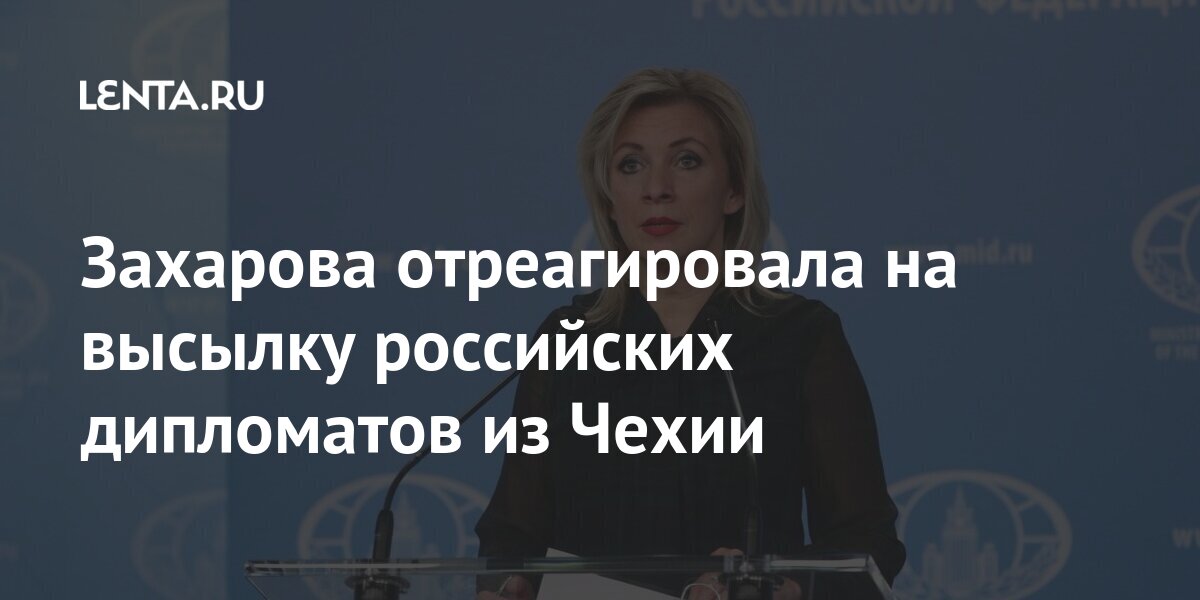 “Prague is well aware of what will follow such tricks,” she commented on the plans of the Czech side. Zakharova did not provide any other details on this matter.