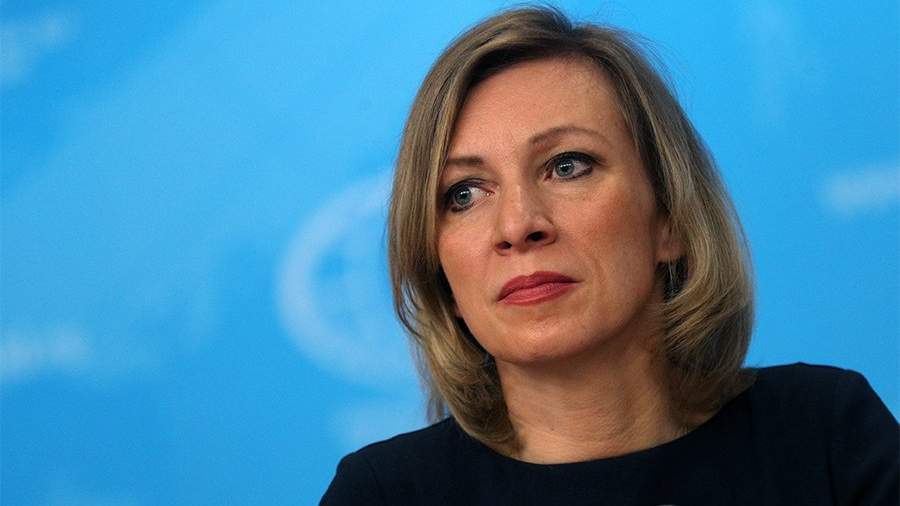 The official representative of the Russian Foreign Ministry Maria Zakharova reacted to the statements of the Czech authorities about the versions of the causes of the explosions in Vrbetica with lines from Krylov’s fable.

Earlier on June 27, Czech President Milos Zeman noted the importance of considering several reasons for the explosions of ammunition in 2014 in order to establish the exact truth. He noted that in addition to accusations of Russia’s involvement in the incident, there are two more versions. In turn, Czech Prime Minister Andrei Babis indicated that the investigation would consider only one version, and the politician called Zeman’s position harmful for the Czech Republic.

“When there is no agreement among the comrades, Their business will not go well, And it’s not business that will come out of it, only torment. Once Swan, Cancer and Pike … “, – wrote in Telegram Zakharova.

The charges were categorically denied and called absurd. The Kremlin noted that the Czech Republic’s unsubstantiated accusations against the Russian Federation inflicted extreme harm on relations between the two countries. 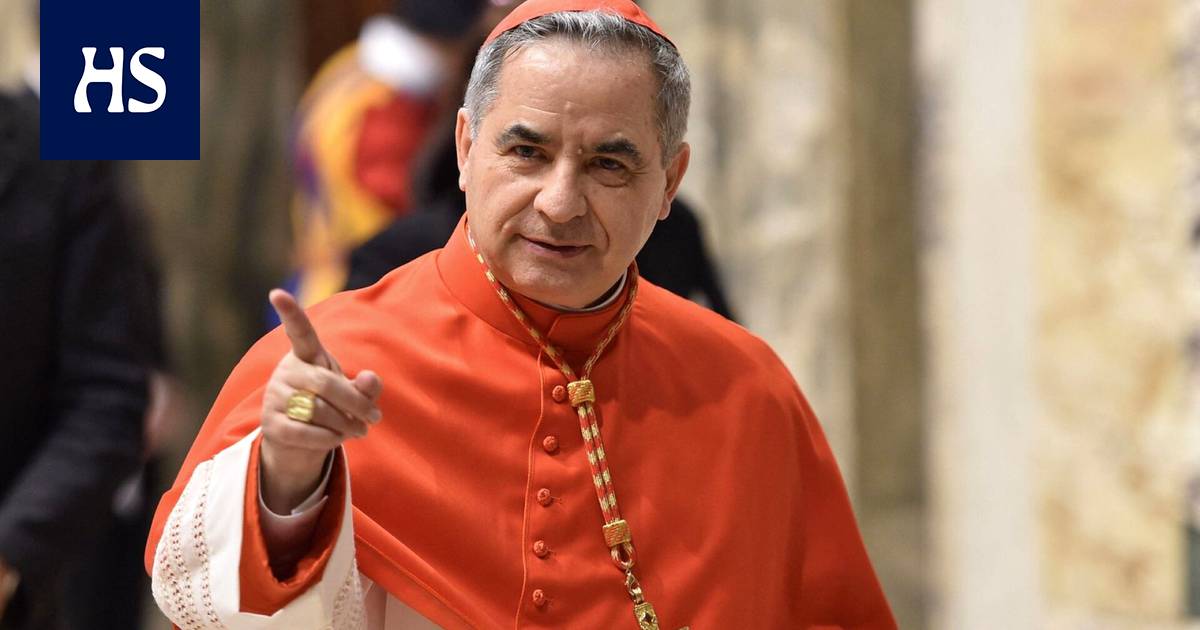 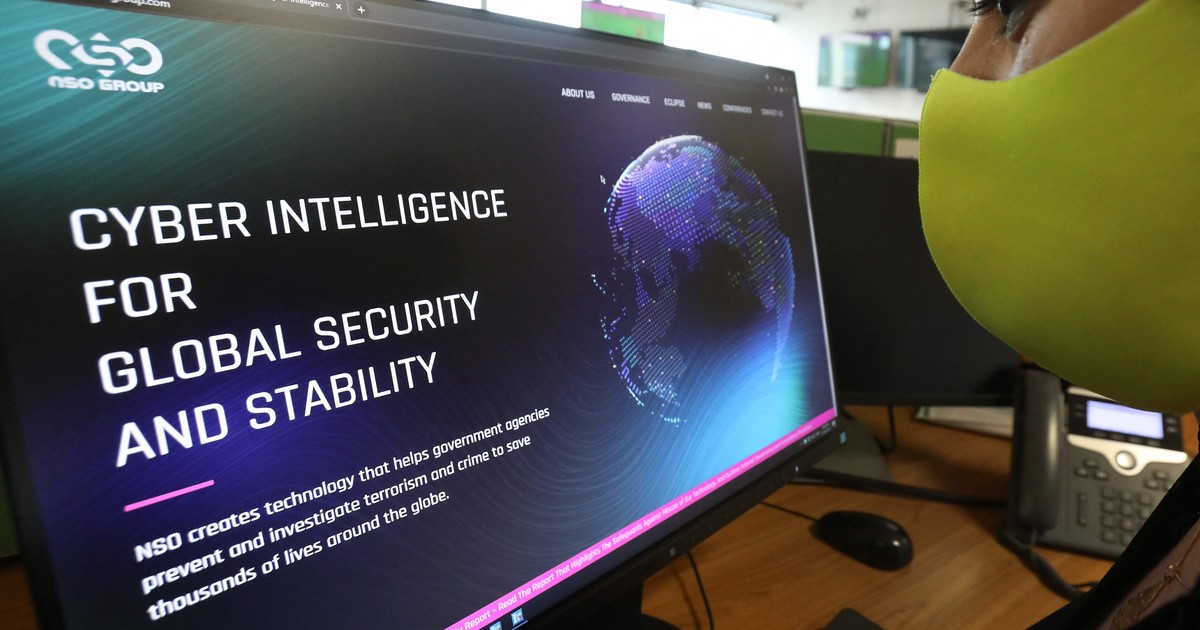 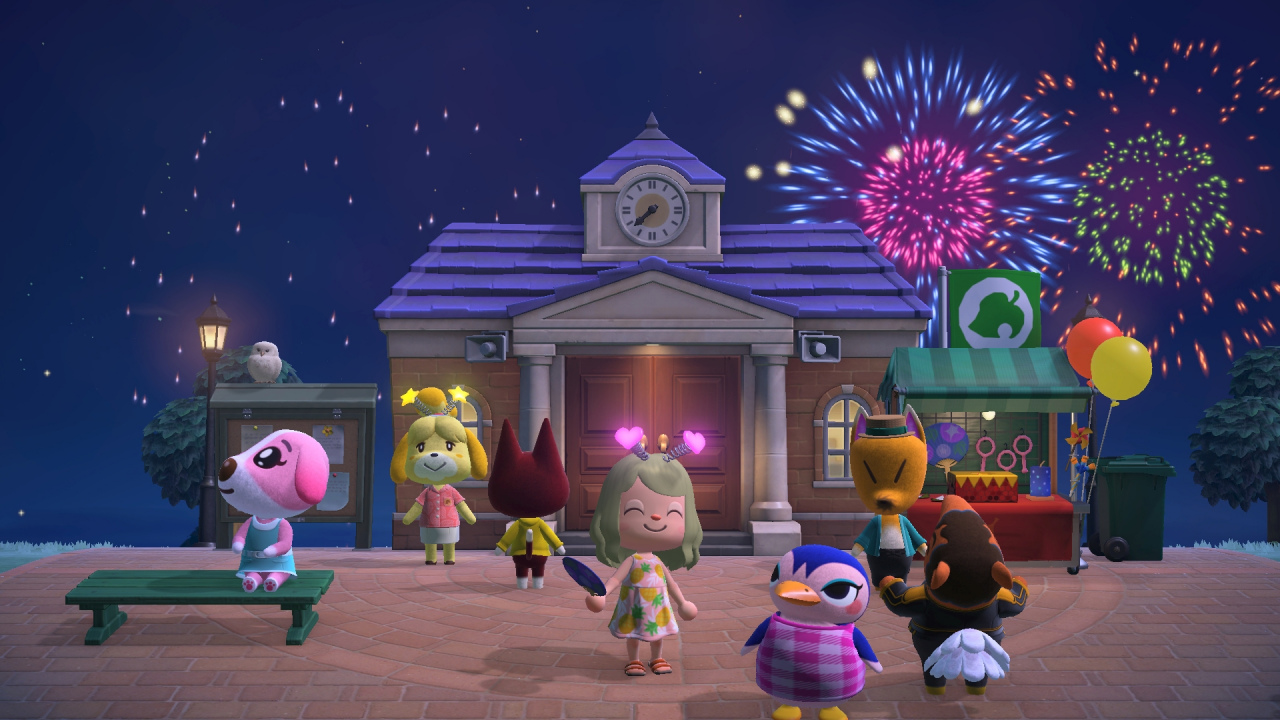 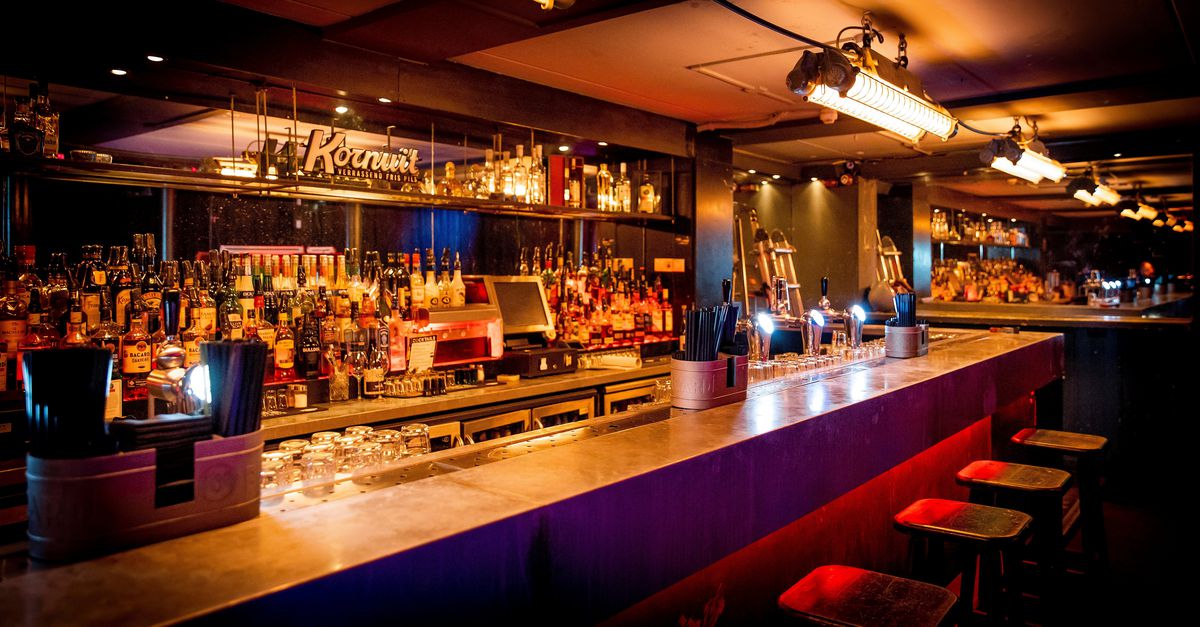