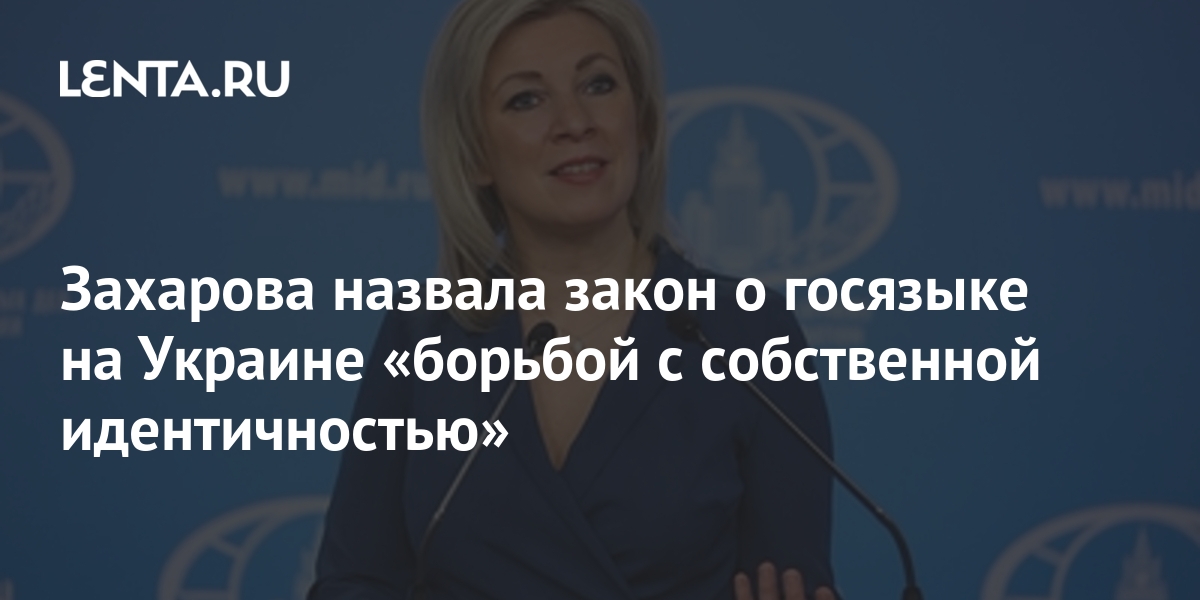 The official representative of the Russian Ministry of Foreign Affairs Maria Zakharova said that the law “On ensuring the functioning of the Ukrainian language as a state language” recognized by the Constitutional Court of Ukraine is “a fight against one’s own identity.” She wrote about this in her Telegram-channel.

Zakharova noted that the corresponding decision was made on Wednesday 14 July. In the text of the decision of the instance, it is noted that the law is “an appropriate legal instrument to combat Russification in the country.”

“Another kind of struggle with one’s own identity is the emasculation of one’s culture in Kiev. Apparently, the Constitutional Court of Ukraine did not have the Constitution of Ukraine at hand, ”the official representative of the Ministry of Foreign Affairs emphasized.

Zakharova recalled that Article 10 of the Constitution of Ukraine specifies guarantees for the free development, use and protection of Russian and other languages ​​of national minorities in Russia.

Earlier, an official representative of the Russian Foreign Ministry said that the eradication of the Russian language in Ukraine violates the country’s Constitution. “Total legal degeneration, a humanitarian catastrophe in the east of the country, the rampant neo-Nazi sentiments, the Maidan experience of coups d’état – all this was not provided for in the Constitution of Ukraine,” Zakharova said. 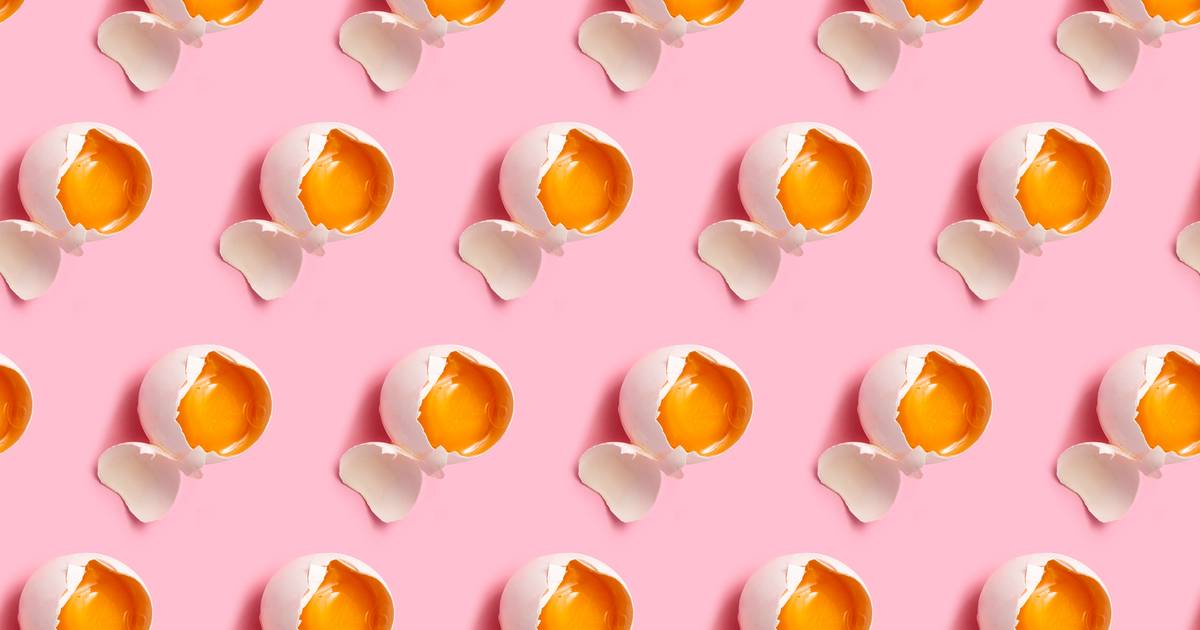