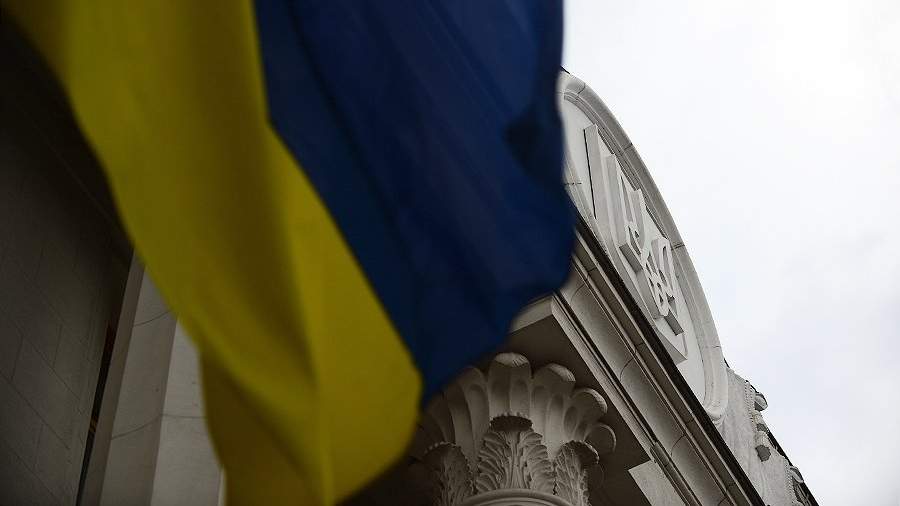 Kiev’s policy does not take into account the national interests of Ukraine and its population. The regime that has developed in Ukraine is a “solid imported anti-Ukrainian hologram”. This was announced on Saturday, April 17, by the official representative of the Russian Foreign Ministry Maria Zakharova on Facebook.

“This is the whole Kiev regime: no national interests, no state policy, no concern for its own citizens – one continuous imported anti-Ukrainian hologram,” Zakharova wrote.

Thus, she commented on two news items. One concerns the statement of the President of Ukraine Volodymyr Zelenskyy that Ukraine in the long term security can only be guaranteed by joining NATO. The second piece of news pointed out by Zakharova is that Canada (NATO’s founding country) has suspended a training mission in Ukraine due to the COVID-19 outbreak.

The day before, on April 16, Zelensky said that he had discussed with the leaders of Germany and France Angela Merkel and Emmanuel Macron the possible membership of Ukraine in NATO. The Ukrainian president noted that Ukraine feels France’s support for Ukraine’s NATO membership action plan.

On April 15, in an interview with the newspaper Le Figaro, Zelenskiy said that the country deserved to “leave the waiting room” of the EU and NATO. He noted that he hopes that France will support these aspirations.

On April 12, Zelenskiy asked US President Joe Biden to help Ukraine join NATO. According to him, the country needs financial support, as well as more weapons “to strengthen the confrontation with Russia.” Also a few days earlier, Zelensky assured that membership in the alliance was allegedly the only way to end the conflict in Donbass.

Commenting on his statement, the press secretary of the Russian leader Dmitry Peskov said that Ukraine’s entry into the alliance, on the contrary, could aggravate the situation in eastern Ukraine.

In February 2019, the Ukrainian parliament adopted amendments to the constitution, securing the country’s course towards the EU and NATO. Ukraine has become the sixth state to receive NATO Enhanced Partner status.