Zakharova called a retaliation against a BBC journalist 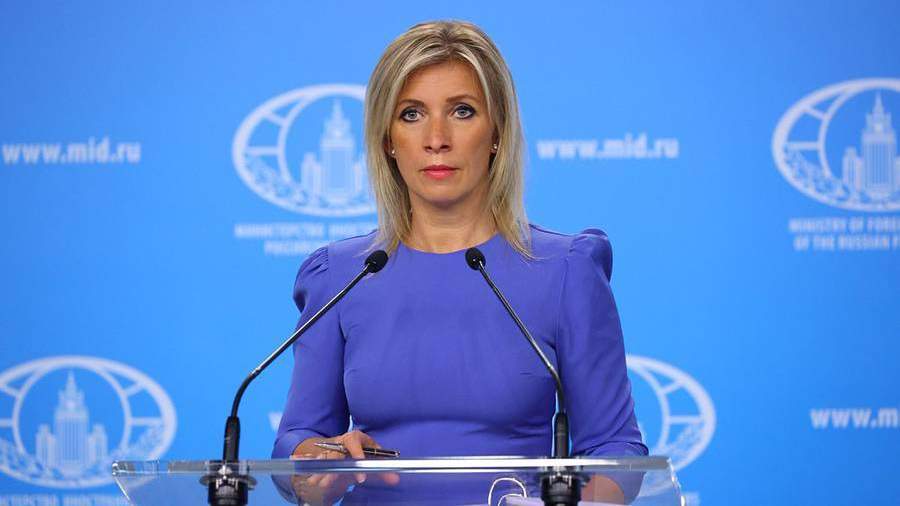 The decision not to extend the visa for BBC correspondent Sarah Rainsford was a purely retaliatory measure. This was announced on Saturday, August 14, by the official representative of the Russian Foreign Ministry Maria Zakharova.

“Let me emphasize once again: the Russian measure (as opposed to the British initiative) is exclusively reciprocal. She has nothing to do with any infringement of freedom of speech, ”Zakharova wrote in her Telegram channel.

“We are forced to state that these statements are false,” Zakharova noted.

In addition, the diplomat said that statements about the ban on returning to Russia forever are manipulation.

“They didn’t tell her that. A journalist, even a British one, who has lived in a Russian-speaking environment, according to his own estimates, a third of his life, should understand the difference between “never return” and “to revoke a journalist visa and accreditation indefinitely.” But we are used to such manipulations of information, ”concluded Zakharova.

The day before, London called on Moscow to reconsider the decision to not extend the work visa for journalist Sarah Rainsford.

Zakharova previously recalled that the repeated warnings of the Russian Foreign Ministry that in response to London’s “real visa bullying” against Russian journalists in Britain, appropriate measures will be taken, but they did not pay attention to this. Whereas Moscow, according to Zakharova, regularly made statements inviting the British to stop persecuting Russian journalists.

According to her, Western media traditionally did not show any interest in the fate of Russian journalists who are not extended visas in Britain or the United States.