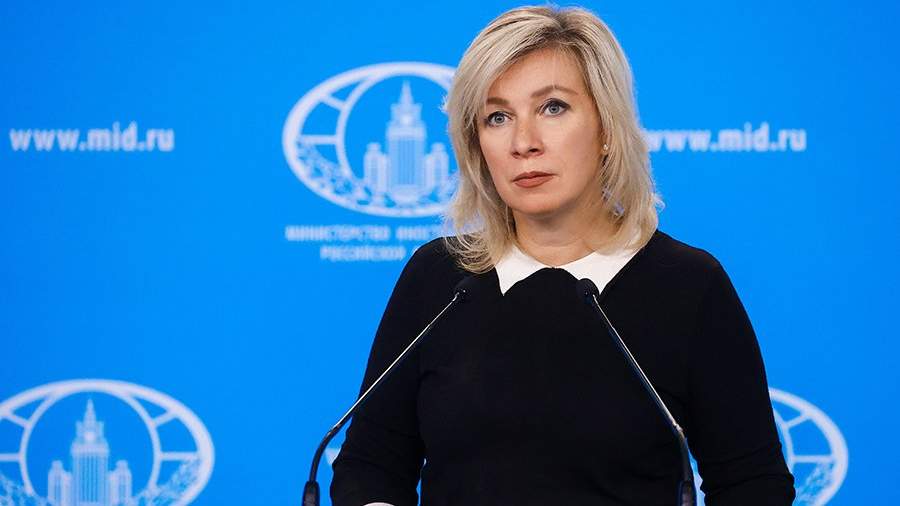 In some countries of the world, there are no more than two diplomats from Russia left. Such statement On November 26, the official representative of the Russian Foreign Ministry, Maria Zakharova, made a speech on the TV channel TVC.

She noted that mainly it is about the countries of the European Union and those states that were declared unfriendly by Russia.

“We have countries in which there are only one or two (Russian. – Ed.) diplomats,” she said.

The representative of the Russian Foreign Ministry stressed that diplomats in such countries play an important role, as they help citizens who do not live in Russia, as well as travelers.

In addition, according to Zakharova, diplomats support organizations that help maintain economic ties with Russia.

“They are [россияне за рубежом] they really suffer from what they see what is happening in their countries in relation to Russia,” the diplomat added.

Earlier, on November 26, the Russian Foreign Ministry stated that due to the problems of the ministry’s employees with obtaining visas to other countries, the agency was forced to apply to the UNESCO Secretariat with a note about France’s failure to fulfill its obligations.

See also  “Bench goals” .. a creativity board in the “ninth”

On November 11, Russian Ambassador to the United States Anatoly Antonov positively assessed Washington’s steps to ease financial pressure on the diplomatic mission from Russia. In his opinion, such a decision was, albeit belated, but nonetheless correct. The US Treasury allowed the country’s financial institutions to conduct transactions in the interests of maintaining the work of the diplomatic and consular missions of the Russian Federation. 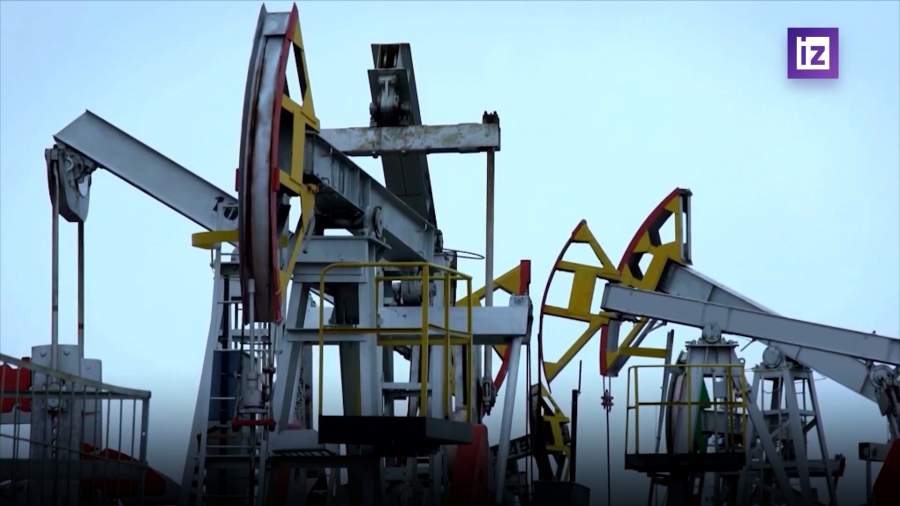 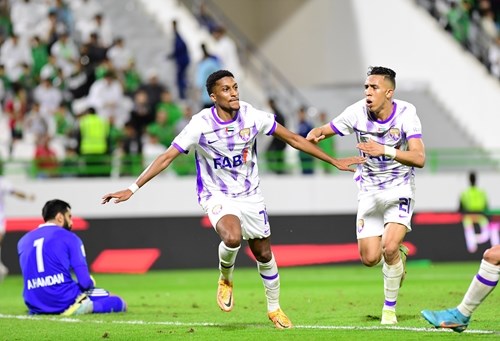 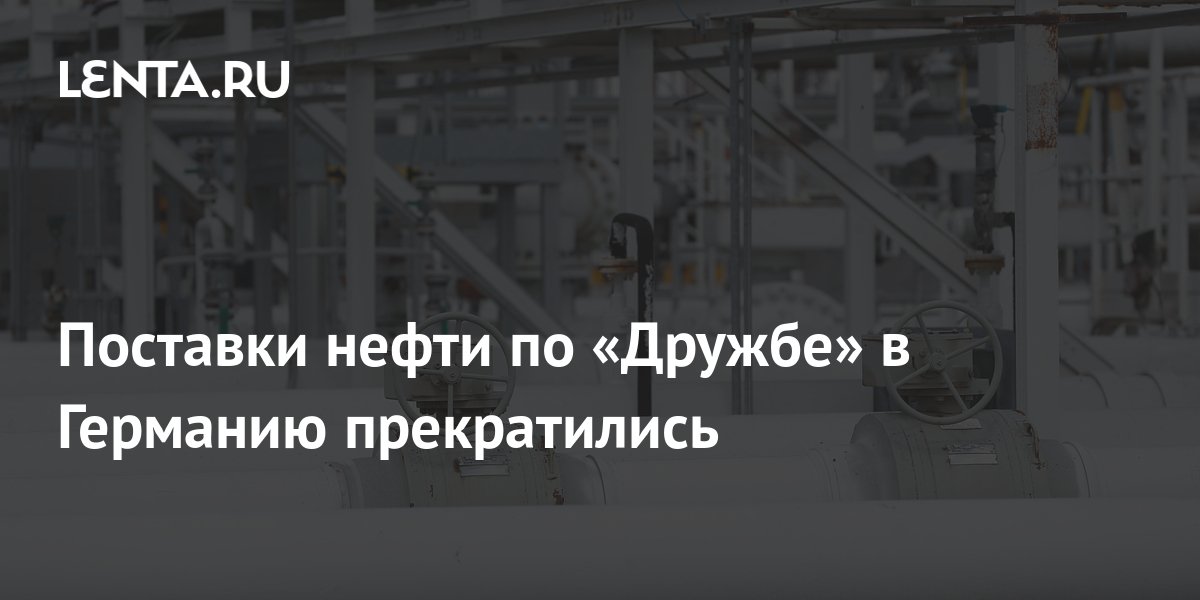 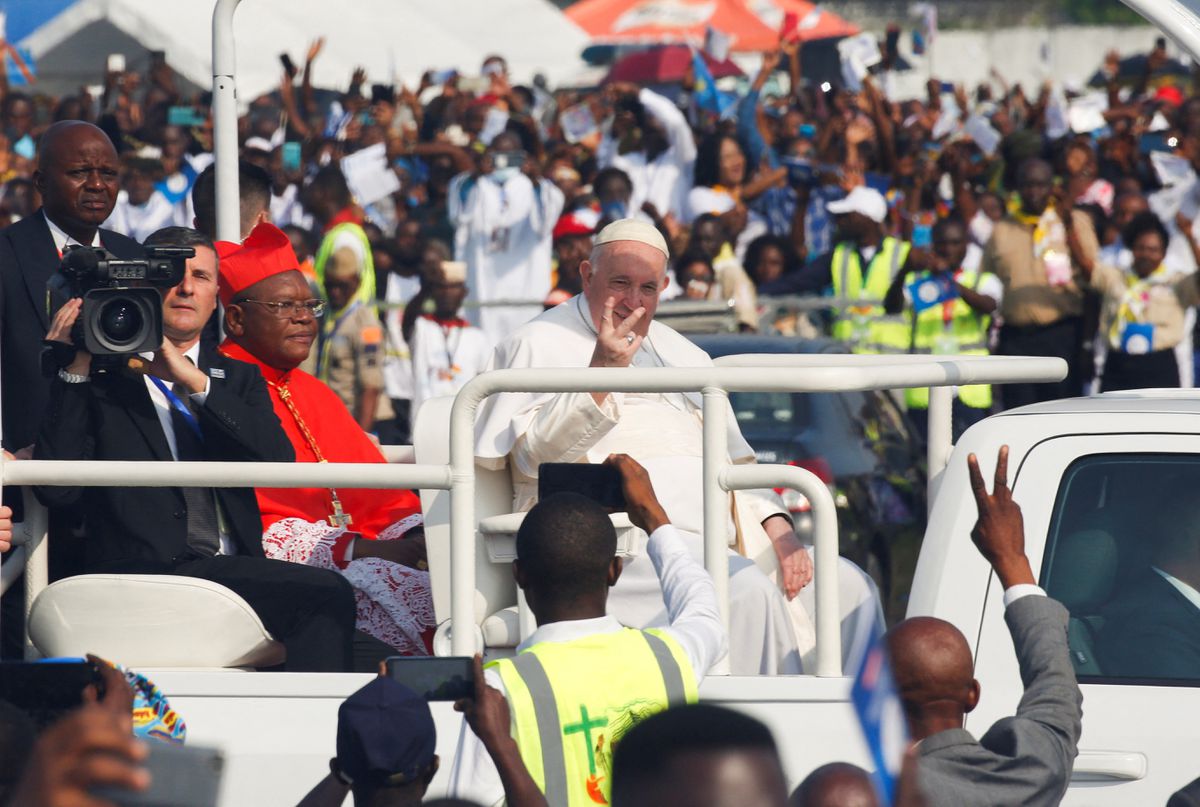