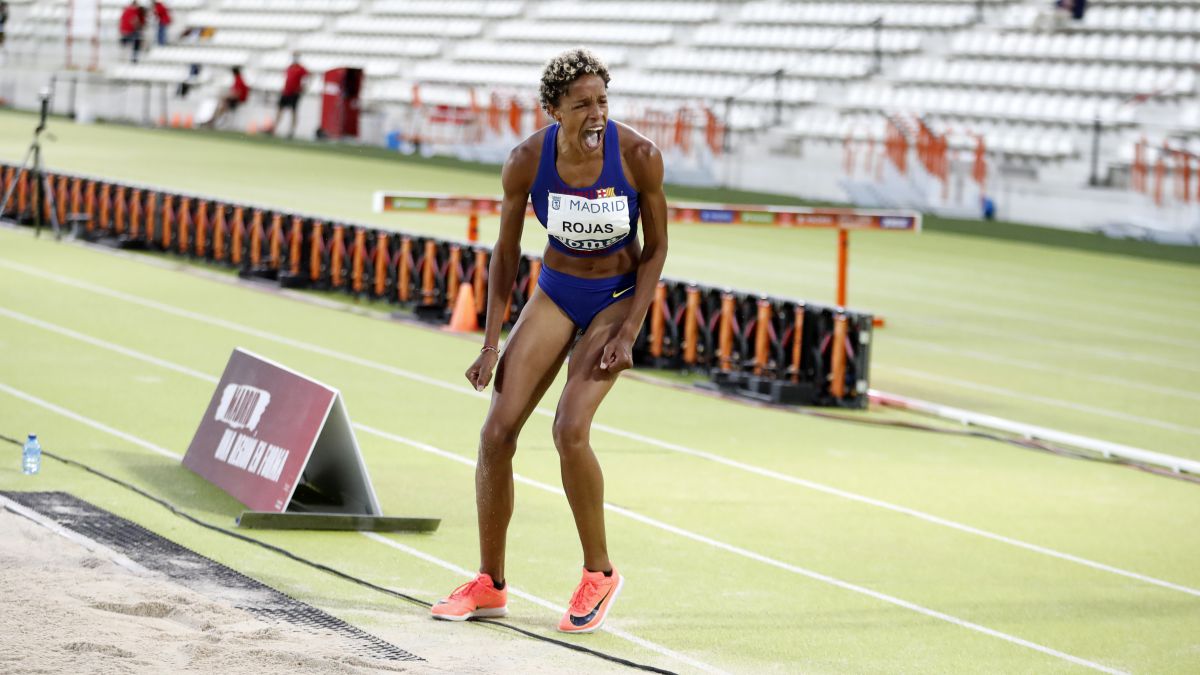 His 1.92 in height stands out with a simple glance and once he starts the race everyone’s attention is focused even more just before he takes off from the board in the direction of the sand of the pit after three jumps in which it seems fly. Yulimar Rojas (Venezuela, 25 years old) is the best in the world in triple, very close to no one doubting that she is the best in history. He has the indoor record (15.43), the same mark that he has achieved this year outdoors. She only has 7 centimeters left to match what Ukraine’s Inessa Kravets achieved in 1995.

In Madrid, the assault was the objective, but Yulimar stayed at 15.34. Fourth best jump in history, although an excess of the wind (0.2 above what is allowed) prevents the jump from being counted as an official mark. Despite her superiority that would have allowed her to win the contest with any of her five valid jumps despite the fact that most of her great rivals were there, Rojas was not entirely satisfied. “The jump I wanted as such did not come out, but I am happy to continue assiduously above 15 meters, which is what I look for in each competition, “he said after finishing the competition.

In addition, Iván Pedroso’s pupil and who is part of the fantastic group that trains in Guadalajara and where Ana Peleteiro is also, resolved a question that swarmed in the environment after seeing her jump 7.27 windy in length in the club final of the Iberdrola League. Will he double test in Tokyo? Yulimar closes the door: “For now I’m very focused on the triple jump although I know that we can do a good job also in length. My goal for the Games and for this season is to continue with the work focused on the triple and to meet the goal we have for Tokyo. We will see later what we decided to do. “