‘Youtubers’, ‘instagramers’ and ‘twitchers’: the huge internet business that only reaches a few 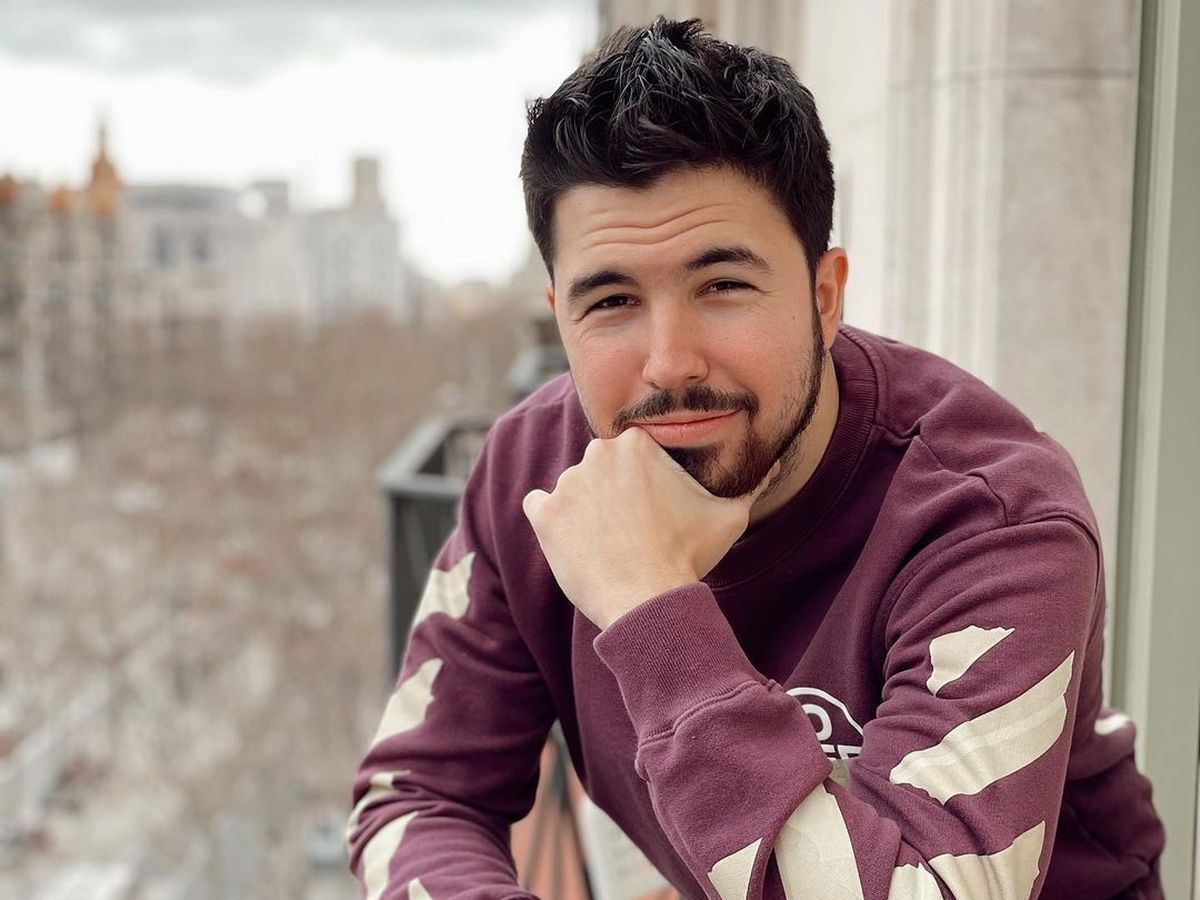 The Internet has upended not only the global economy, but also the wishes of millions of children. For years, polls show that the youngest no longer just want to be footballers or doctors: now they point to youtubers. Among the new digital stars are the gamers —Who comment and upload their video game games to cloud platforms— such as Guillermo Díaz, alias Willyrex. He has two YouTube channels: one with 18.7 million subscribers and the other with 16.9 million. An example of success in the network, audience and great profits. But that is not usual. Very few make a fortune from this business.

“A decade ago, I didn’t even know you could make money like this. Then, when we were gaining followers, the video game industry criticized everything we did, until they saw that our content reached a lot of people and they were interested in looking for collaborations, “explains Willyrex. That was one of the great changes in the industry: being recognized by companies and deciding to bet on them, which triggered the income from advertising and promotions. The mirror was, and still is, the United States. That is why this 28-year-old from Madrid spent two years between the capital of Spain and Los Angeles until he returned to stay in Andorra, where he met his partner and became a father.

In Spain, the entry of advertising on the Internet is already notable, but it has not reached the ceiling. The business of youtubers, instagramers and twitchers —It is such a recent phenomenon that it allows you to invent terms— it has wide room for growth: with a growing audience, more and more brands are jumping on the boat. Xavi Robles, founder of Vizz, a Spanish agency for influencers –or, in his words, content generators— representing Willyrex, Ibai and El Rubius, recalls the initial reluctance of the companies: “It was difficult to start to put the paw in the advertising sector. It was difficult to quantify the return and they could not be trusted. Now almost all companies include investments in this area in their strategies ”.

The muscle of influencers, gamers, youtubers and the like grows by leaps and bounds. This industry moved the past 175,000 million dollars (147,000 million euros) worldwide, according to the American consultancy Newzoo, 20% more than in 2019. The rebound could be understood as an effect of the pandemic, but a new rise is expected for this exercise up to 189,000 million dollars. This boom is also seen in the results of Alphabet, owner of YouTube: advertising sales on the video platform advanced 46% in 2020, to 6.9 billion dollars (5.729 million euros).

The market is growing, but with great differences between some countries and others. “As a general rule, all videos can be monetized. And if you have a sponsorship there will be extra income. On YouTube, the United States pays more, about eight dollars for every 1,000 views. In other countries it is not monetized there ”, Willyrex explains. How much can you earn this month gamer? “If my audience were all from the US it would be fantastic. But I have a lot of followers from Mexico, Colombia or Argentina and there are places where you don’t pay anything ”, he replies. In the case of Spain, it does receive money for reproductions, but the amounts are much lower and fluctuate throughout the year. “At Christmas it tends to go up a bit, but it is still a long way from the US,” says Willyrex.

This industry has no barriers to entry or borders. Anyone from anywhere can try to get a slice of the digital world. You just need a phone and internet. As simple as that. And so complex. But in the sector they warn: not all that glitters is gold and there is a gulf between generating content and making money with it. One thing is the many who collaborate in exchange for products or services and another is those who make a fortune. Robles compares it to soccer: “How many want to be footballers and how many are stars? Very few youtubers or influencers they earn a lot of money”.

The income of a minority is succulent. But those who succeed prefer not to give amounts. “I honestly don’t know what I win. Every year, when I go to the manager, he tells me how much it has been ”, says Willyrex, considered the pioneer in Spain who paved the way to earn money for playing or commenting on video game games on the Internet.

Many of these nouveau riche are diving for other investments. Díaz has written more than 15 books, of which he has sold more than a million copies, has an animation series, a collaboration with Springfield on clothing, mobile video games and is a shareholder of the energy drink company RAW and the eSports team MAD Lions. Willyrex highlights the future profitability of electronic sports: “I think they will go further for the simplicity of consuming and producing. The data are going up a lot these years ”.

Despite diversification, Díaz knows that YouTube is still his main source of income. And there you have to deal with the ups and downs of your algorithm. “Nobody knows how it works, not even they,” he says. He uploads at least one video a month since October 2010. He has never failed, not even on vacation or with his recent fatherhood. “Now I will be in about 300,000 visits on average per video, one of my lowest moments. At Christmas, for example, it had more than a million or even two million visits on average when it became fashionable [el videojuego] Among Us ”.

The push from advertising and sponsorships, however, is increasingly gaining weight in revenue. This concept is almost the same as the visualizations. “Now it must be almost 50%, when before YouTube was 100%,” says Díaz, who does not hide his concern about the result of the interview with this newspaper. “I’ve had very bad experiences,” he acknowledges with a laugh.

Many content generators focus on YouTube videos, although it is not the only platform that allows them to generate income. Twitch, from Amazon, and Instagram, from Facebook stand out. “Those who work on Instagram, who pay nothing, depend 100% on advertising and collaborations with brands. Those on Twitch have a subscription of five euros, of which they receive approximately half. That is why they have an insured fixed line ”, explains Robles.

There are also other platforms that have entered strongly, such as TikTok. Whichever one they use, industry sources emphasize that the important thing is that they maintain a broad and faithful community. In the case of Willyrex, in the documentary film My story you can even see him driving a Porsche. “Everything I have done is public. I have uploaded almost 10,000 videos since I started, I have worked a lot and it has been good for me ”, ditch Díaz.