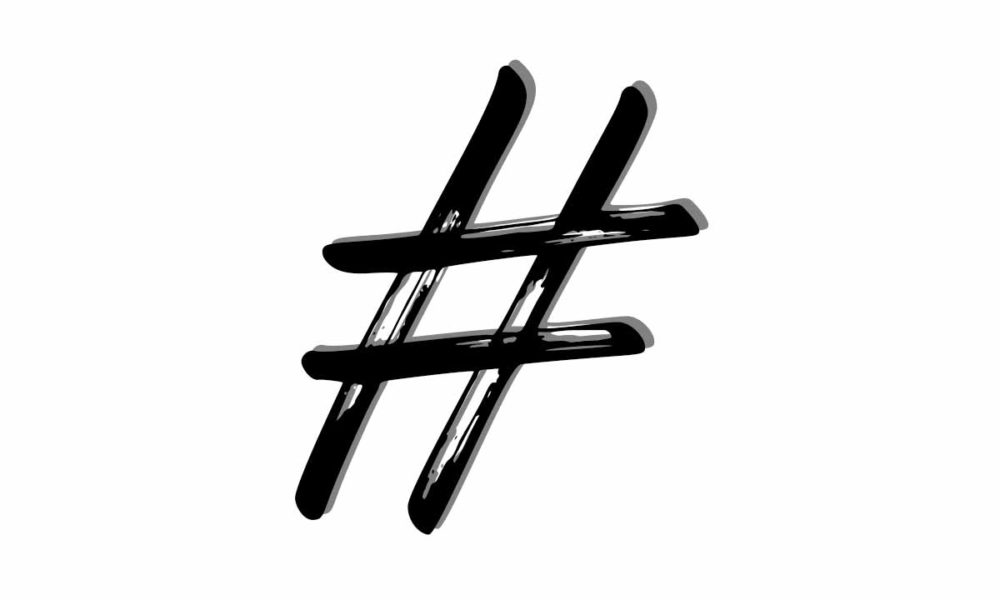 I still remember the first time, many years ago, when I heard define YouTube as a social network. I admit that I was surprised, because at that time I conceived the service exclusively as an online video platform. And obviously that is its nominal definition, and the main reason for the service being, but it is no less true that many of its functions and, therefore, of the dynamics that take place in the service, are those of a social network .

Thus, elements that we traditionally associate with social networks, such as mentions of specific users and hashtags, have also reached YouTube and, more importantly, have been taken over by users, which already use them in the same way as if they were in other services such as Twitter or Facebook. A sign that Google’s intention is for YouTube to continue growing in the social network dimension, generating interactions that, in turn, translate into users spending more time on the platform.

Of the elements of social networks, without a doubt one of the most successful is the hashtag, popularized to exhaustion on Twitter, where for many years it has been a key element in the selection of trending topics, the so-called trending topics. So much so that the online service is already rare, and I am not just talking about social networks, which has not looked for some way to incorporate it into its mechanics. Obviously, YouTube is also on that list, and they have long been used in descriptions and conversations.

What is new in this regard is that, as announced by Google, YouTube already offers landings for hashtagsThat is, from now on, when you click on a hashtags, this will take you to a page where you can find the content that has been tagged with each tag. It is also possible to directly access the page of each hashtag with the url www.youtube.com/hashtag/word. For example, going to the hashtag page # aviation will return this content:

We do not know, yes, what criteria YouTube uses to sort the videos, since at least for the moment it seems that its distribution is absolutely random. In addition, and unlike what happened until now when clicking on a hashtag, YouTube will no longer show content that the platform considers to be related, but only those that are tagged with said hashtag.

Additionally, everything indicates that YouTube also you could be looking for a system to promote the hottest hashtags of the moment, something in the style of the trending topics of Twitter that I already mentioned before. One more step, as I was saying, to deepen the social network functions and therefore get users to spend more time on the platform. Be that as it may, it is certainly a function that will be very useful for finding new content. 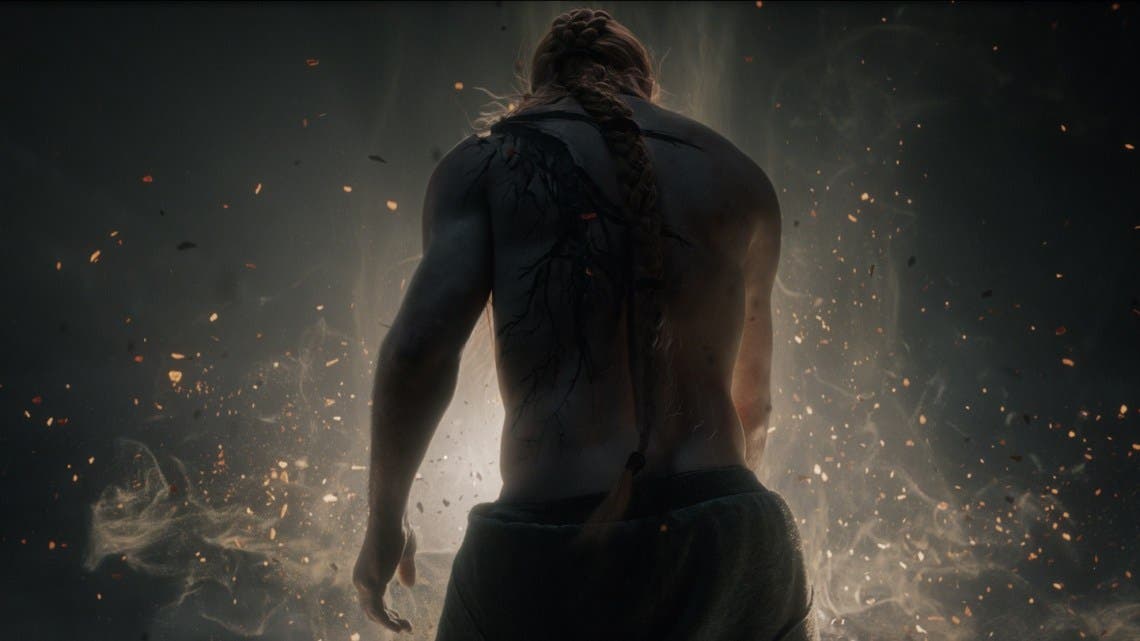 Resident Evil 8 will get censorship in Japan 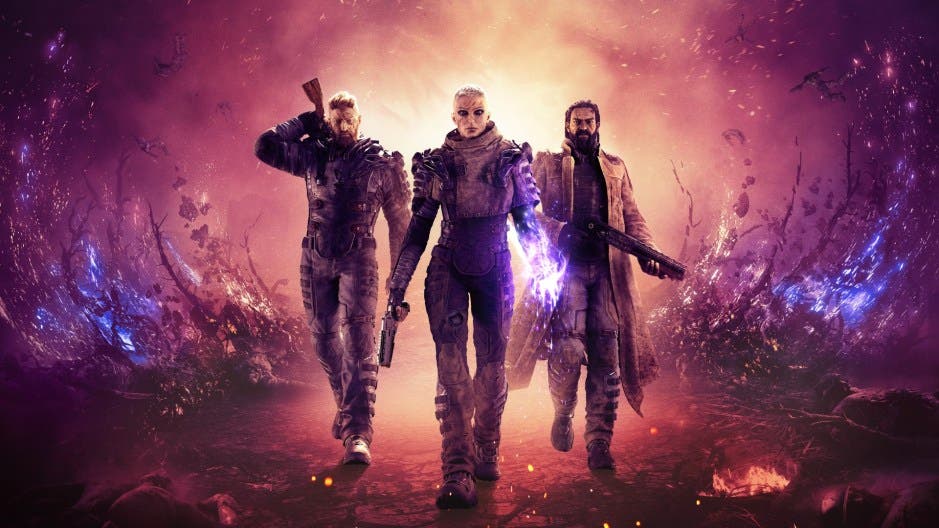 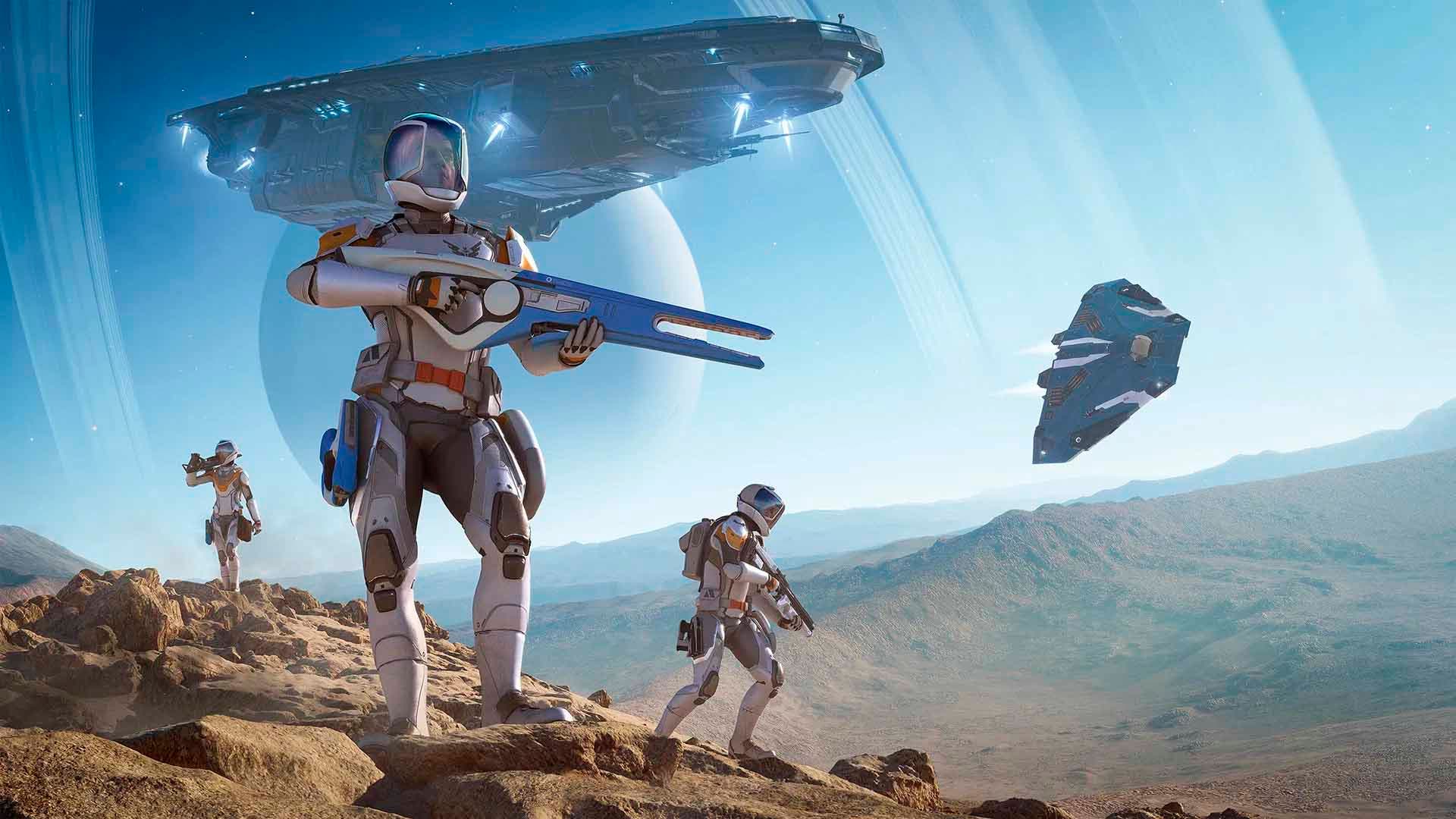 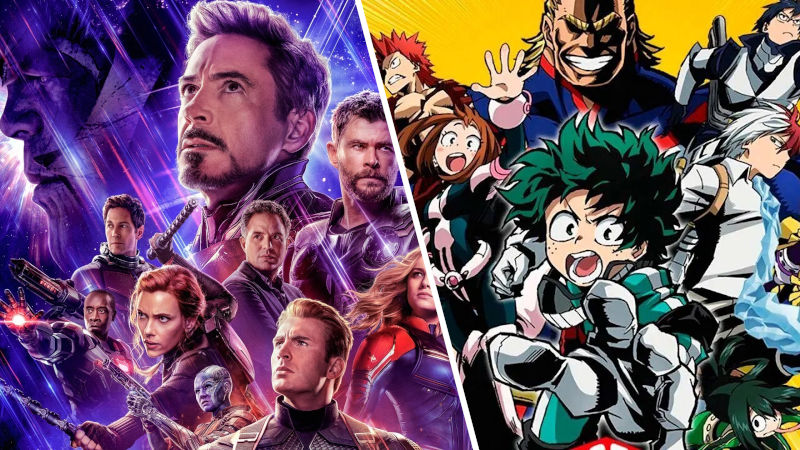