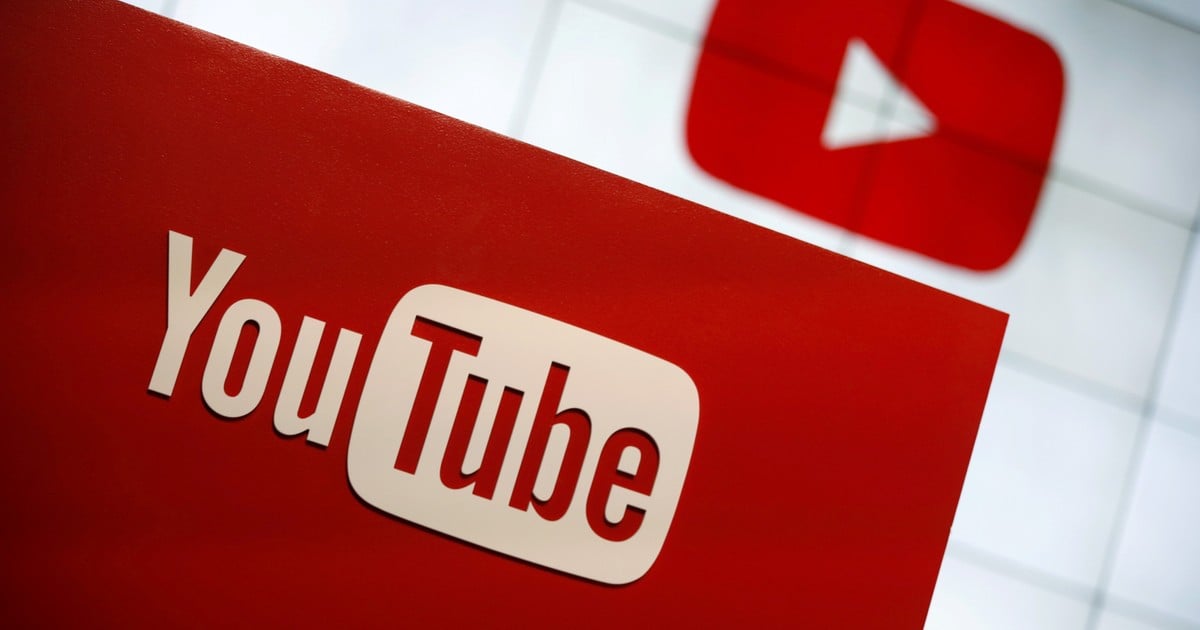 The video platform Youtube, owned by Google, and that of forums Reddit They were the social networks that experienced the most growth in the United States throughout the year of the Covid-19 pandemic, according to a study published this Wednesday by the Pew research center.

Specific, Youtube, which is the most popular platform among Americans along with Facebook, went from being used by 73% of the adult population in 2019 to 81% in 2021; while Reddit -aimed at a much more specific niche- it went from 11% to 18% throughout 2020.

YouTube’s growth corresponds to previous market studies that already pointed to a significant increase in video consumption during the pandemic, while the case of Reddit can be explained by the change in the way of socialization of young people, the main users of the platform.

In addition, Reddit was the network in which the dubbed the “GameStop phenomenon” in which hundreds of thousands of small investors bought stocks in companies undervalued on Wall Street such as GameStop, AMC or BlackBerry and they skyrocketed their price in the market.

From the Reddit forum platform, they drove the growth of GameStop shares. Photo: REUTERS.

The second social network Most used by Americans (only behind YouTube) is Facebook, to which 69% connect regularly, although the company led by Mark Zuckerberg has barely gained new users since 2016.

In seventh position is located Twitter, since only 23% of Americans say they connect regularly to the blue bird social network.

The Tiktok social network is one of the apps that young people and children spend the most time on. Photo: AFP.

The China TikTok, which the previous Donald Trump Administration (2017-2021) viewed as a threat to US national security, is used by 21% of the country’s adult population.

Meanwhile, the usual social networks for young people –Instagram, Snapchat and TikTok– showed strong use among respondents aged 18 to 29, with 71%, 65% and 48%, respectively.

The Pew report was produced from surveys of 1,502 American adults by telephone between January 25 and February 8, 2021 and has a margin of error of 2.9 percentage points.

On the other hand, the instant messaging application WhatsApp is still the most popular social communication network among minors, but they stay longer on the Zoom platform, according to a study on the use of screens.

The Qustodio platform, specialized in security and digital well-being in the family environment, released this Thursday the data of the report it produces each year on the digital habits of minors.

The document. “Annual report on the digital habits of minors” collects the testimonies of 100,000 families with children between 4 and 15 years old in Spain, the United States and the United Kingdom regarding the increased time spent on screens during the Covid-19 pandemic and lockdowns.

While WhatsApp is the most popular social communication network among minors, Instagram fell 43% compared to 2019. Photo: AFP

In the report WhatsApp is still the most popular communication app, but kids dedicated to Zoom 56 percent more time than the messaging application with about 50 minutes a day. In addition, Discord increased its popularity with children 92 percent last year.

Between social networks, Instagram fell 43 percent, lagging behind Facebook in popularity, but their use of 44 minutes per day exceeded the 17 that they dedicated to the second.

Another social network like TikTok ldevises the scale of use with 75 minutes a day, and the children use it a 97 percent more than in 2019.

Online video applications increased 25 percent during the pandemic, representing an average of 45 minutes a day, and YouTube continues to lead that field, although its advantage fell with the increase in competition, among which stands out Twitch who experienced a 150 percent growth.

According to Eduardo Cruz, CEO and co-founder of Qustodio, the confinement marked “a before and after” in digital life of people, and although the data obtained during this period mark very high contrasts with respect to the values ​​obtained in 2019, in his opinion this behavior will not be constant, “but will be different from the moments before the pandemic.”

Armonía 10 and Corazón Serrano on a concert for López Aliaga: “We only make music”