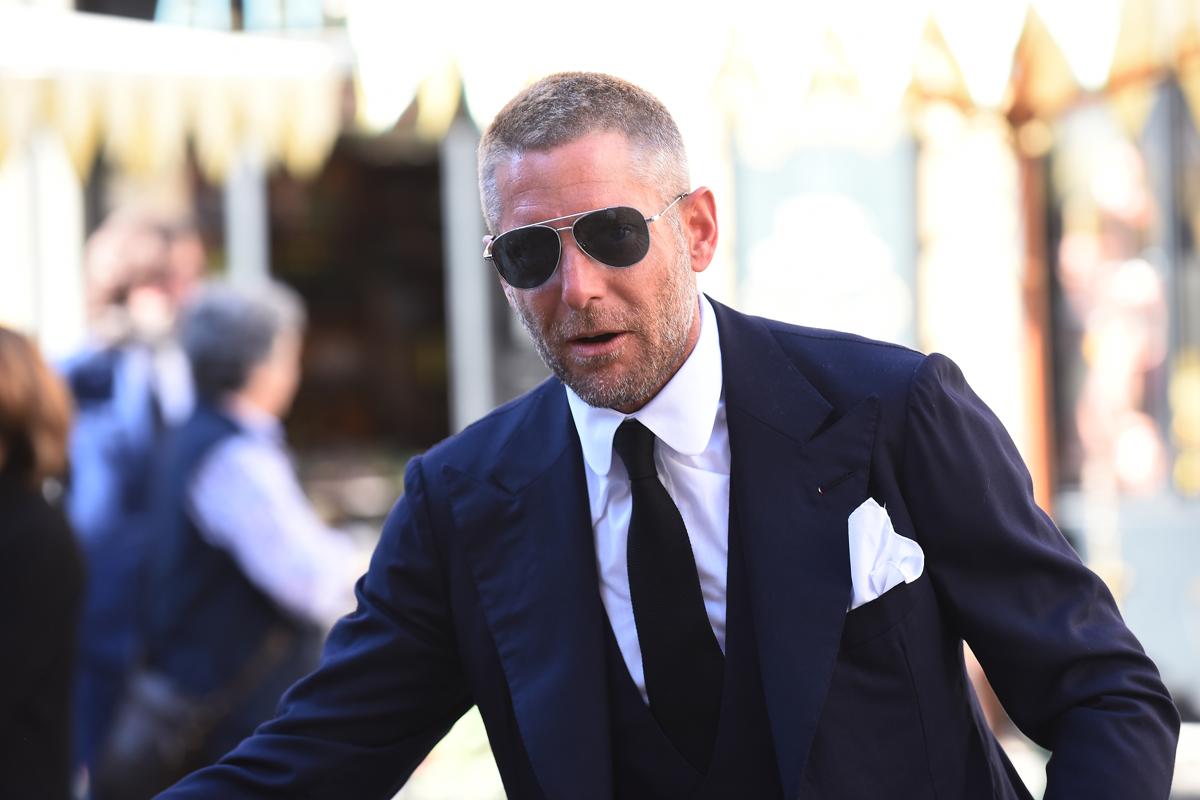 Garage Italy join the group Youngtimers Ag, a company listed on the Swiss Stock Exchange. Lapo Elkann becomes one of the main shareholders with 23.04% of the capital. Youngtimers Ag operates in collector car market and sets itself the goal of consolidate the sector by focusing on the younger generations of consumers and on sustainable business models focused one-commerce. Youngtimers Asset Company, a wholly owned subsidiary of Youngtimers AG and which will be consolidated by the latter by 1 September 2021, has already acquired 100% of the capital of Garage Italia.

“Garage Italia has built an important name and presence in the Italian automotive world over the years. Youngtimers AG’s investments will help bring our skills and knowledge of the collectible automotive sector on the global market “, explained Lapo Elkann who will remain president of Garage Italia.

Youngtimers placed 50 million new shares, at a price of 0.70 Swiss francs per share, raising 35 million Swiss francs through the private placement approved by the company’s annual shareholders’ meeting on 30 June last. The proceeds from the placement will mainly be used for the purpose of financing strategic acquisitions. The placement that was led by L. Holding Srl, Lapo Elkann’s investment company, was also underwritten by a small number of professional investors, including the president and former shareholder of the company Adam Lindemann.

The latter, with the subscription of further shares, now holds over 3% of the company’s share capital while the vice president Clive Ng, equaling the investment of Lapo Elkann, he came to hold 23.04% of the share capital of Youngtimers AG. All the investors taking part in the placement have made commitments to lock-up and have pledged not to sell their shares until the end of 2022.

Youngtimers expects that the capital increase of 35 million Swiss will be registered in the register of companies and the listing will be approved by the Swiss Stock Exchange in the first half of August and that, by the end of August, further details on its business strategy will be announced. . Adam Lindemann will remain the president of Youngtimers Ag in Switzerland and of Youngtimers Classics in the United States, Izabela Depczyk and the delegate of YTME, Massimiliano Iuliano, will join the board of Garage Italia. Enrico Vitali has consensually resigned as CEO of Garage Italia.

This is war: users attack the reality show after Elías Montalvo’s strong fall