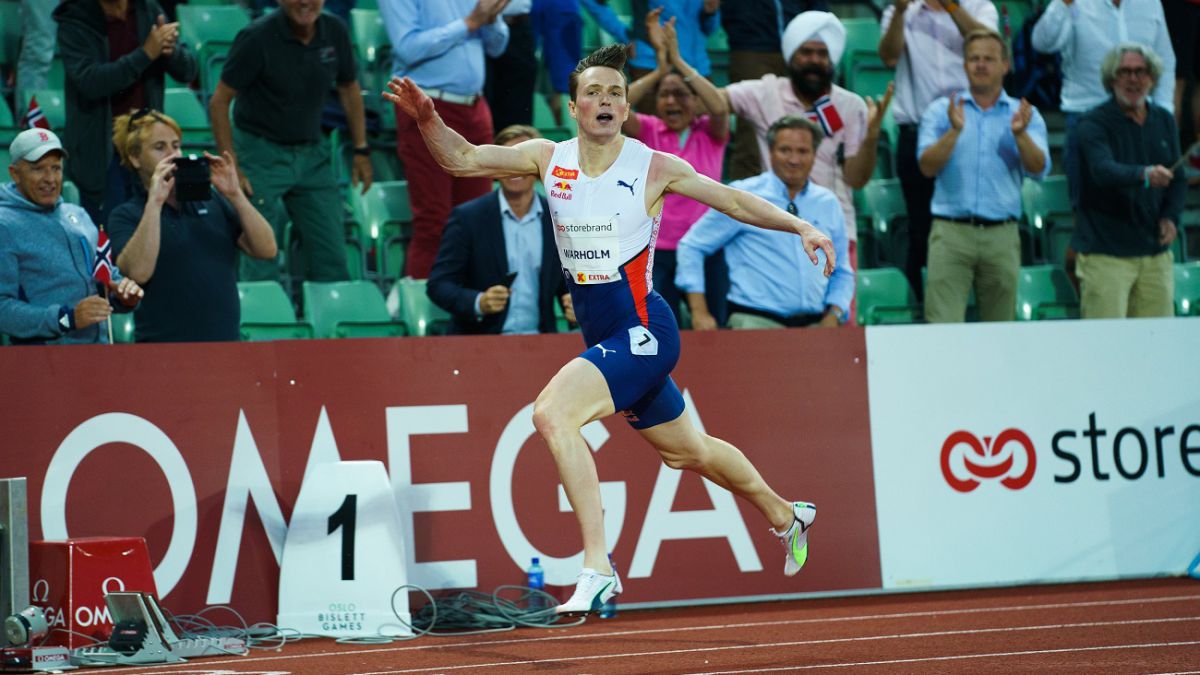 The historic ceiling of a man running the 400-meter hurdles fell on Thursday for the first time in 28 years. Karsten Warholm, who always seemed predestined to lower it, did it on a night to remember in Oslo, the capital of his native Norway. The Ulsteinsvik prodigy set the new world record at 46.70, erasing from the first position of the record the 46.78 that Kevin Young signed in the already distant Barcelona 92 ​​games.

Warholm went out on 7th Street, his favorite, with the knife between his teeth. When he reached the curve, overcoming all the hurdles with the ease of the chosen ones, he already had a practically irrecoverable advantage over his pursuers. It was only his first 400 of the season and the feat was beginning to take shape. He didn’t stop on a crazy straight and ended up crossing a border that for almost three decades remained inaccessible with plenty of room.

On foot, the audience was amazed, concentrated in the charming Bislett Stadium, where this atomic Viking is practically a demigod (there he recently broke the world record of 300 hurdles, a non-Olympic distance). He and the Ingebrigtsen are the spearhead of the booming Norwegian athletics, which has been putting in the best records of its specialty bite by bite first with the European records (first 46.92, then 46.87) and now with this one that is for now their Ultimate stopwatch.

From a small fishing village to history, Warholm’s only limit seems to be himself. Trained by Leif Olav Alnes, with whom he confesses to having a relationship of “complete sincerity”, he has exceeded expectations that were already high. Just three weeks before the Tokyo Games, it shines brighter than ever and heats up an Olympic duel with the American Rai Benjamin which will now be, even more so, one of the highlights of the event.