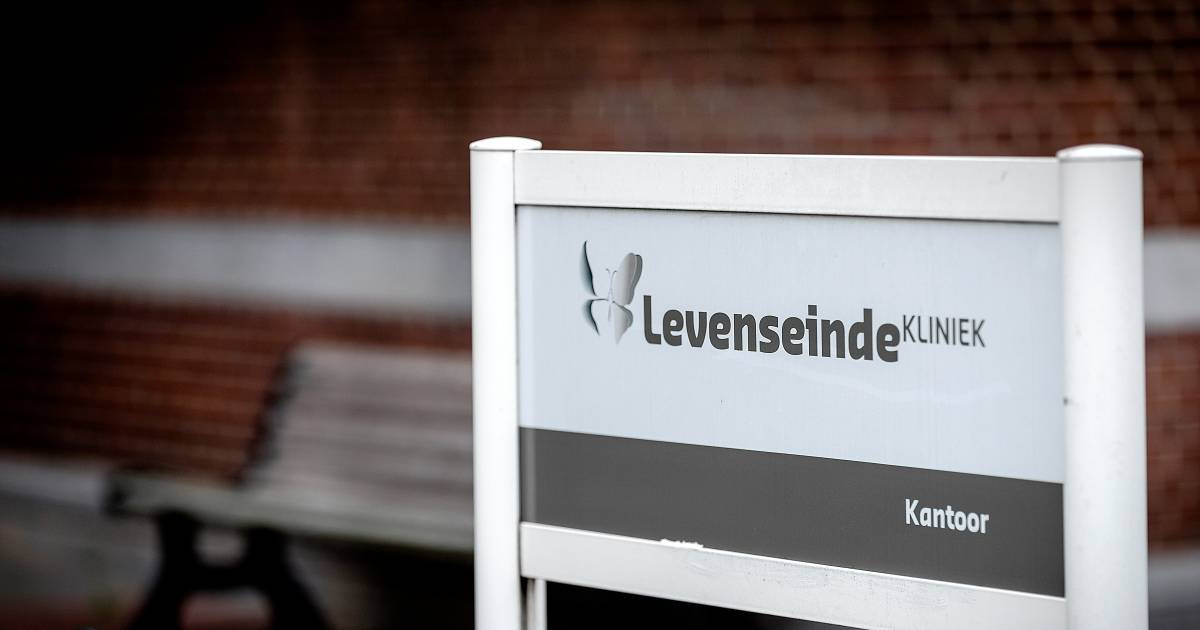 Coöperatie Laatste Wil’s ‘suicide powder’ is regularly used by young people with serious psychological problems, according to research by de Volkskrant. Justice is conducting a criminal investigation into the provision of this ‘agent X’. The reason is the death of a 28-year-old woman in The Hague.

In September 2020, the woman took the drug recommended by Coöperatie Laatste Wil (CLW), the organization that advocates self-determination around the deathbed. Shortly afterwards she regretted and called 112. The woman died a day later. Her next of kin found information that suggests that the deadly drug was provided by someone affiliated with CLW. They reported assisted suicide.

According to the family, police have said that a broader criminal investigation is underway into several deaths of young people from suicide powder. The Public Prosecution Service confirms that it is conducting an investigation, but does not want to say anything about it in the interest of the investigation.

CLW argues for a humane means to end life independently, for example in the case of a ‘completed life’. In 2017, the organization announced the ‘discovery’ of agent X. CLW wanted to provide this deadly preservative itself, but abandoned the plans when the judiciary threatened prosecution in 2018. Since then, the spread has taken place underground.

CLW chairman Jos van Wijk calls the case in The Hague ‘terrible’, but does not feel responsible. “We abide by the law. We do not provide the drug.”