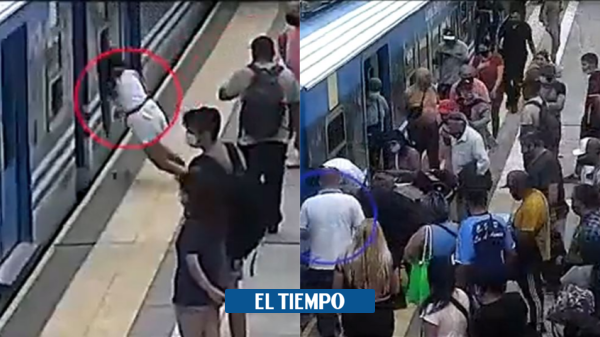 A 24-year-old girl, identified as Candela, fainted and fell onto the railway tracks just as a formation from the Belgrano Sur train was entering the station Independencia, in the town of González Catán, in Buenos Aires (Argentina).

The event occurred on Tuesday, March 29, but it went viral in the last few hours after the dissemination of a video of the accident on social networks.

The victim was on the platform when he starred in this incident that caused a stir among those present at the scene. Quickly, She was assisted by health personnel and then transferred to a hospital..

How did the fateful event occur?

In the film record provided by the train company, the woman is seen, dressed in white, in the platform area. Suddenly, she becomes dizzy.

The young woman begins to walk as she fades until she falls onto the tracks, just as the train arrives at the station.

The reaction of the other passengers denotes extreme concern. Next, a man lies down on the ground to try to rescue her in conjunction with the station’s security. Then, in a routine requirement, medical personnel and the Police revived the victim who was in shock.

(Keep reading: Testimonies of women who went with Freddy Rincón, keys in the investigation).

After the traumatic event, The protagonist of this accident was transferred to the Alberto Balestrini hospital, located in the Ciudad Evita area..

According to the newspaper ‘La Nación’, from Argentina, from the train company, the woman presented several polytraumatisms and loss of consciousness. Fortunately, after a few days of recovery, the young woman was discharged.

I don’t remember anything about the accident. I only remember when I was lying on the floor, with the people around me and when I was admitted to the hospital

In conversation with the aforementioned medium, the young woman, who is the mother of a 2-year-old girl, said that she was going to board public transport to meet her friends for lunch, until the unthinkable happened.

See also  Ita, the engines are warmed up for the three-way race: Msc-Lufthansa in pole position

“I don’t remember anything about the accident. I only remember when I was lying on the floor, with the people around me and when I entered the hospital, “she said.

Regarding the injuries and the treatments that he will have to face, he added: “I had a rib fracture that pierced my liver and I was quite bad with it, it took me a few days and it was the most dangerous thing I faced. Later I suffered a contusion on the side of my head, above my ear, and as a result of that I can’t hear well, added to a skull fracture between my nose and my eyebrow”.

(Also read: Frank Fabra: see the terrible kick to his face that almost sparked a brawl).

Still unable to believe that she is recounting her experience today, Candela recounted how her long rehabilitation process continues: “I am undergoing treatment for the issue of hearing, nutrition, and I have to do neurological studies. I am seeing if I can somehow get them to make an appointment for me to make them at the hospital where they treated me, they do not have the means for the care I need, ”she said.

On the other hand, Candela is looking for a job. According to her account, her work situation changed two months ago when she headed a gastronomic enterprise that did not prosper and she had to close its doors.

Egan Bernal: emotional video in which he competes with his brother ‘Who wins?’

‘The Simpsons’: the most accurate ‘predictions’ of the iconic series

‘I am losing my daughter to dementia; she can’t talk or walk’ 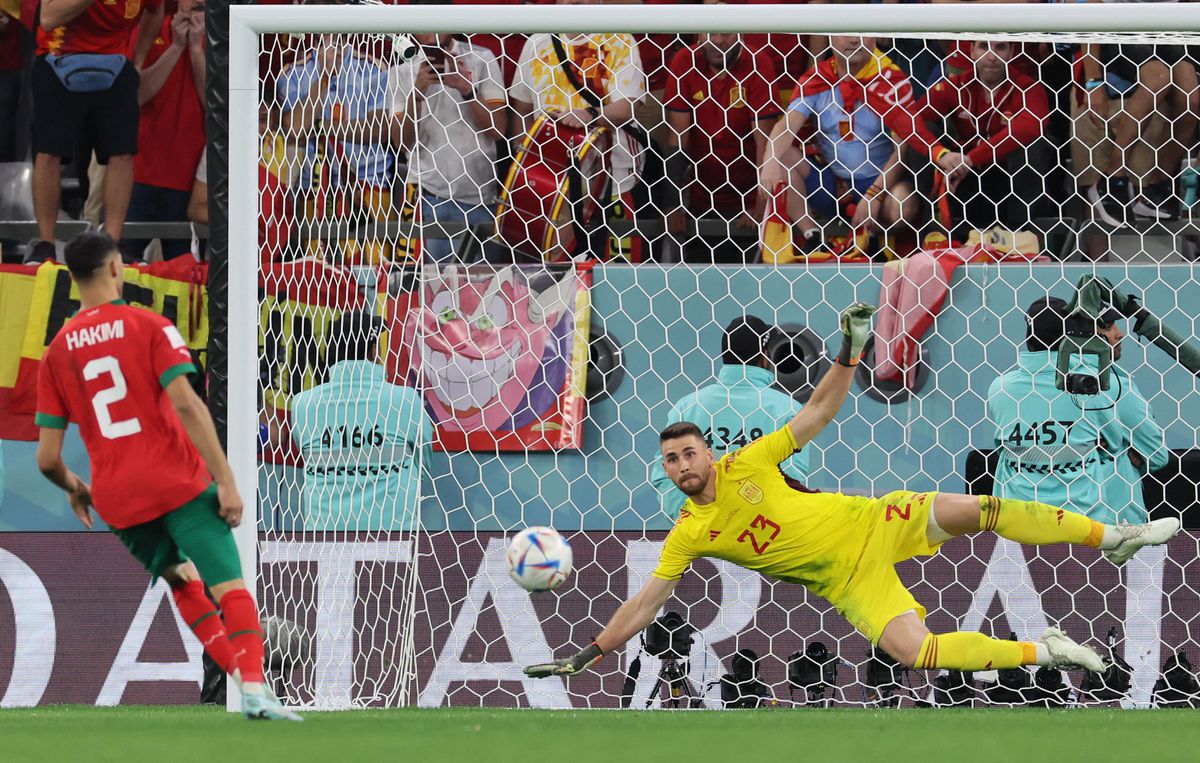 Mihajlovic and the smile from the hospital. The wife: "You are a soft hearted lion"