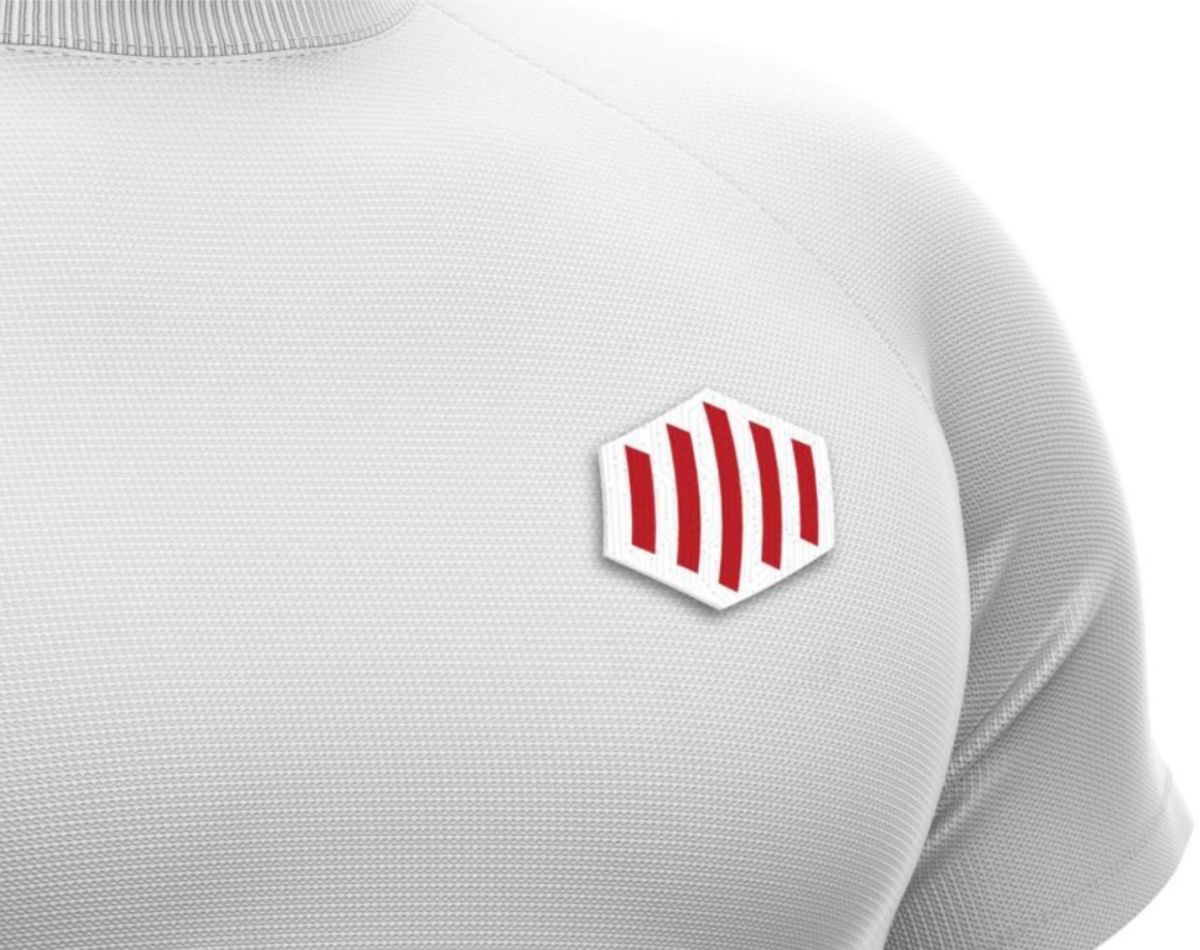 After more than a year in which health has been placed above any priority, applications aimed at medicine could not be absent at the Mobile World Congress 2021. Perhaps the most striking of the event is ZTE’s 5G T-shirt. The Chinese company has presented a prototype with sensors integrated in the tissue, capable of measuring electrocardiograms, respiration, the level of muscular effort, temperature and the components of sweat.

The design of this t-shirt, which at the moment has the name YouCare, is the result of a collaboration between ZTE and the Italian Red Cross. It has no metal components and all sensors are integrated into the fabric from the production process. The result is a garment that could pass for conventional clothing and can be washed without problems.

Its applications within the health field are mainly related to prevention. “The idea is to be able to monitor the health of healthy people and also of people who already have problems, to monitor their condition,” says Qi Wang, director of Terminal at ZTE Spain. “So that when there is a problem, it can be dealt with immediately.” In that case, “the data is sent to the app and it can also be sent to the health center,” adds Wang.

Collaboration with medical services would make this smart shirt of interest in the clinical field. “The electrocardiogram is done in real time, continuously, not under certain conditions, in a hospital or medical center,” says Wang. And this could be useful to detect certain abnormalities that only occur intermittently, such as sporadic tachycardias . And even to identify anxiety situations, as it is possible to check when the rhythm of breathing is altered.

This does not mean that ZTE sees anyone as a potential user of this shirt. Especially to certain profiles of people, such as sports fans. In the mobile application they can check their status while they exercise, as well as have a record of their progress.

The YouCare T-shirt isn’t the only medical-tinted device on the Mobile. The emerging company (startup) Italian Corticale arrives at the event with an original proposal. It is a brain interface that aims to operate in a highly precise environment, in the understanding of neural activity.

They have created a system with multiple tiny units made up of a very fine needle and a chip. These needles, less than a human hair thick, consist of a large number of microscopic-sized sensors. For comparison, while the device from Neuralink, the company founded by Elon Musk, consists of 32 sensors, the Corticale option displays hundreds of them.

The needles, which are implanted in the patient’s brain, are the result of an exhaustive miniaturization process. “This allows us to put in the same physical space of the device, where before there were only a few dozen sensors, now there are thousands and thousands that collect bioelectric signals simultaneously,” says Fabio Bio, CTO of CortiCale.

Unlike Neuralink, the Italian startup only intends to use its system for medical applications. At the moment they are moving in the field of preclinical, research uses, waiting for the product to be certified by the health authorities. Among the applications they propose is obtaining data on diseases such as Alzheimer’s, ALS, possible trauma or epilepsy. Further, the objective is that the technology also serves to stimulate the brain, so that it can serve as a tool to alleviate or cure certain diseases. All this with the express prohibition – clearly dictated in the ethical statutes of the company – to use the device to introduce other types of information into the brain that are not intended for medical purposes.

In the Mobile are also exhibited startups telemedicine, a field also boasted by companies such as operators and providers of telecommunications equipment. An explanation of the project that the company has launched in Shenzhen can be seen in the Huawei booth. These are several remote medicine applications, guided by the qualities of a 5G network.

The Chinese company shows a remote consultation and diagnosis system, especially aimed at rural hospitals. “It allows you not to need a specialist in all medical centers,” says Miguel Barroso, from the marketing team of Huawei’s telecommunications unit. The consultation is perhaps the easiest part, but it is also possible to do diagnostic tests remotely.

“Here the idea is to do a remote control. The person can travel to the medical center, but you do not need to have a specialist ”, according to Barroso. The image shows a robotic arm making passes along a patient’s gut. The specialist directs your movements from miles away to perform the ultrasound. It is a use case in which 5G appears as a relevant technology, since a network is needed that guarantees minimum latency.

Another of the applications that the Huawei display shows, reflecting several projects underway in the city of Shenzhen, is the 5G ambulance. “The objective here is that when the patient arrives at the hospital, you have already been able to send information about the patient’s condition. You can even send video to the hospital ”, explains Barroso. Again, a high capacity network is needed, in terms of speed and latency, to carry out the transmission efficiently. 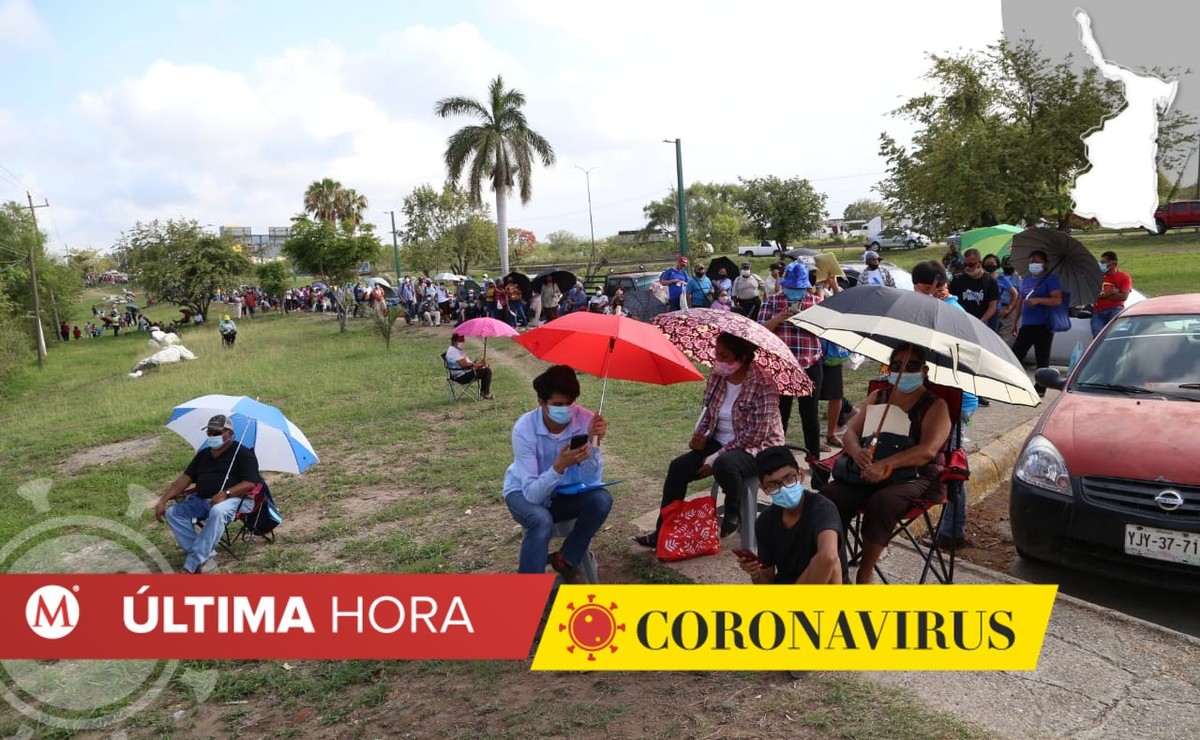 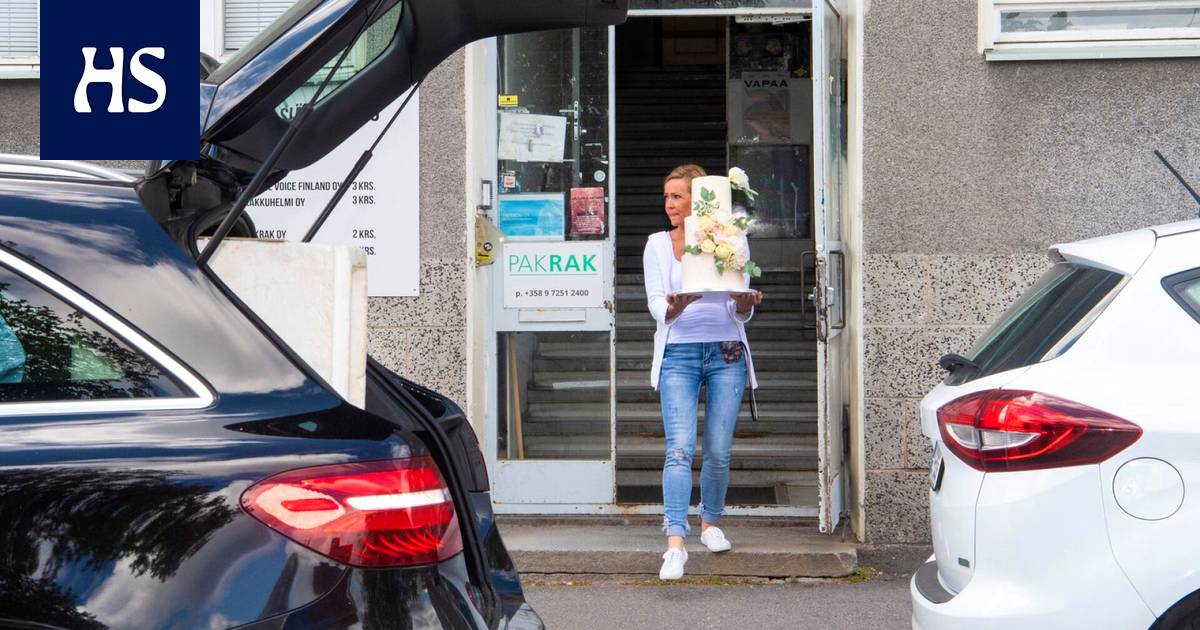 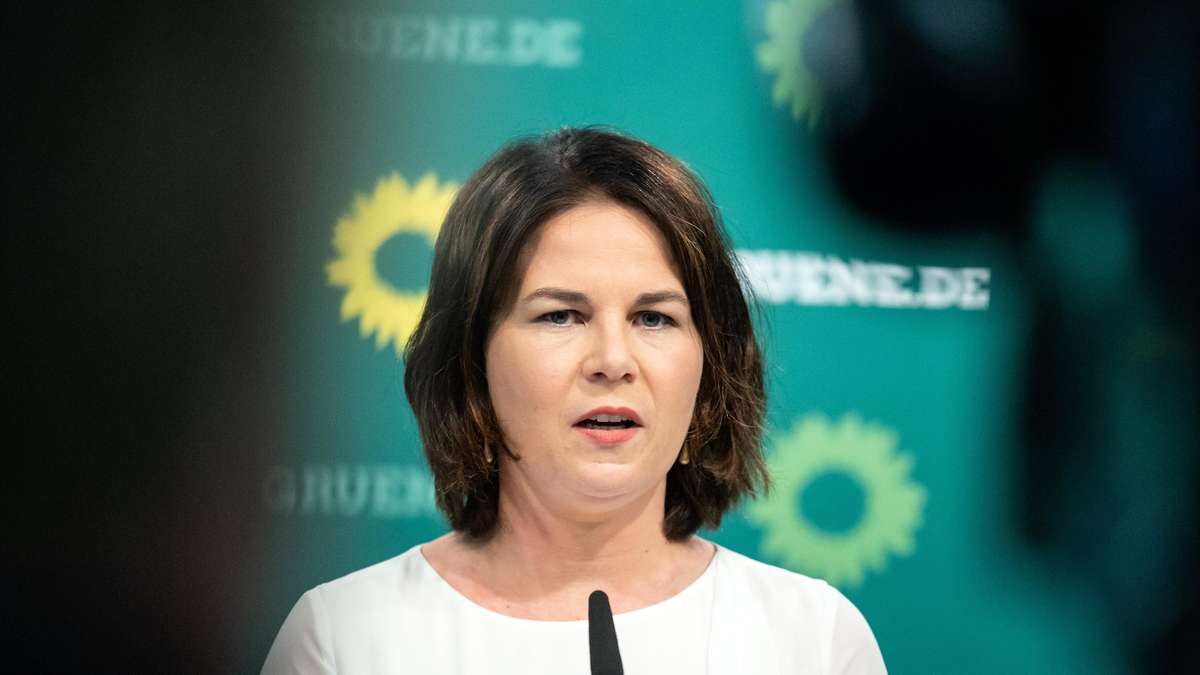