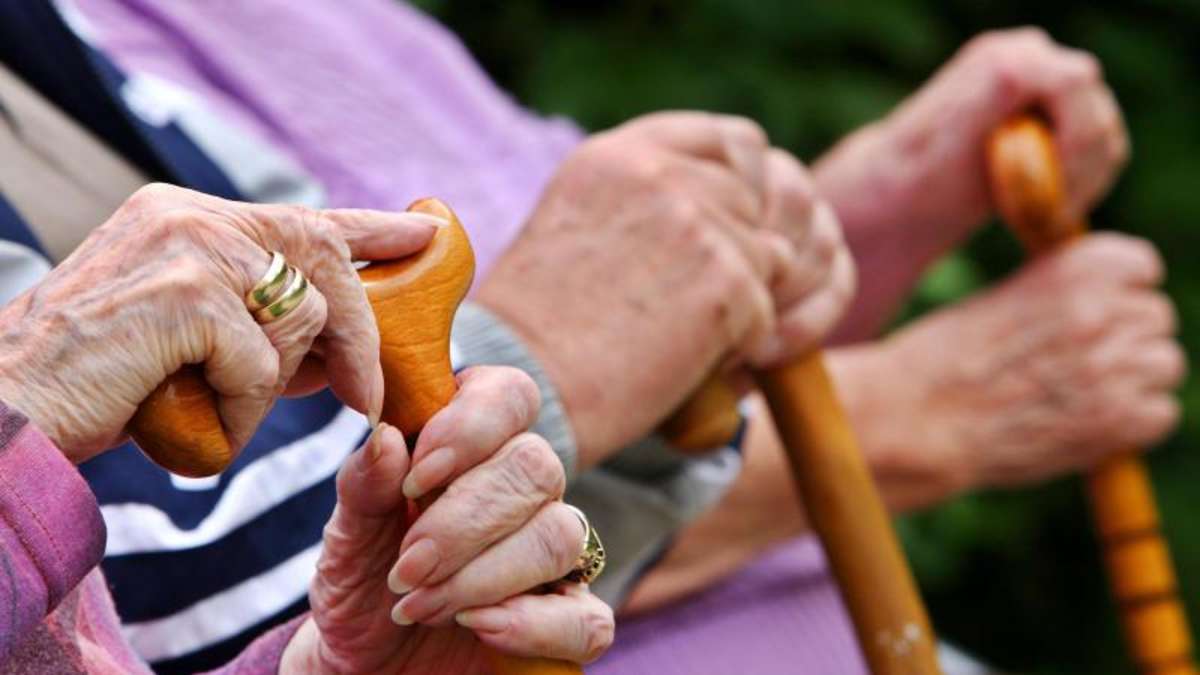 In North Rhine-Westphalia, some employees and residents of a nursing home have apparently been infected with Corona – despite the vaccination. Virologists see an urgent need for education.

Leichlingen – Corona outbreak in the old people’s home “Pilgerheims Weltersbach”: In Leichlingen, a nurse was infected with the corona virus despite a complete vaccination. This was confirmed by a PCR test. Rapid tests also worked on 17 other residents and employees of the home. And here, too, the first PCR results, which arrived on Wednesday afternoon, confirmed the correctness of the tests rp-online. Some test results were still missing. The bizarre: 14 of the residents and carers who tested positive have been fully vaccinated since January. Previously, it was assumed that vaccinated people would be far less contagious after infection.

So a potential mass outbreak despite previous vaccination? Further details must now be clarified with the health department. “The positive thing is that so far nobody has shown severe symptoms,” said Joachim Noß, the home’s manager. “So far, nobody has had to go to the hospital, the residents are in their rooms. The health department has promised us that our priority will be right at the top. We are waiting for the result [Anmerkung: der noch fehlenden PCR-Tests]“, Told Noß picture. Visits are currently suspended.

Now it has to be examined how the virus got into the old people’s home, in which 300 people are currently living in different houses. Only one home is affected by the potential outbreak, so rp-online. The current regulations in the nursing home are still strict: visitors are currently tested every two days, employees every three days. There is also a mask requirement. There are exceptions for those who have been completely vaccinated – the masks can be removed when visiting the rooms.

Virologists from the University Clinic in Düsseldorf are now also examining the case. If the PCR tests confirm the high number of infections, “it is very important to work through this,” says Professor Ortwin Adams from the university clinic. Individual vaccination breakthroughs would be known, because the protection of the vaccines is not 100 percent. However, a larger outbreak is unusual.

The age of the patient would be a decisive factor. Elderly patients often have poorer immune responses to vaccination. In addition, it is necessary to check “whether a non-vaccinated person has carried the virus into the house, whether vaccinated people have passed it on, whether it may have been a variant” or whether the vaccine was wrong, says Professor Jörg Timm, also from the university clinic .

The case is of great importance, since it has been assumed that the viral load of vaccinated people, should they become infected, is low and that they do not usually appear as a vector, according to Timm. It is therefore necessary to wait for the results of the examinations of the old people’s home. “If these cases are confirmed, one would have to question whether certain privileges for vaccinated people, such as not having to be quarantined after a trip, need to be discussed again.”

A corona outbreak in a nursing home? This is a message that made it into the media a lot, especially before the vaccination campaign began. Because retirement homes have long been one of the sources of infection. (chd)

Stone fruit production will fall by up to 60% this season