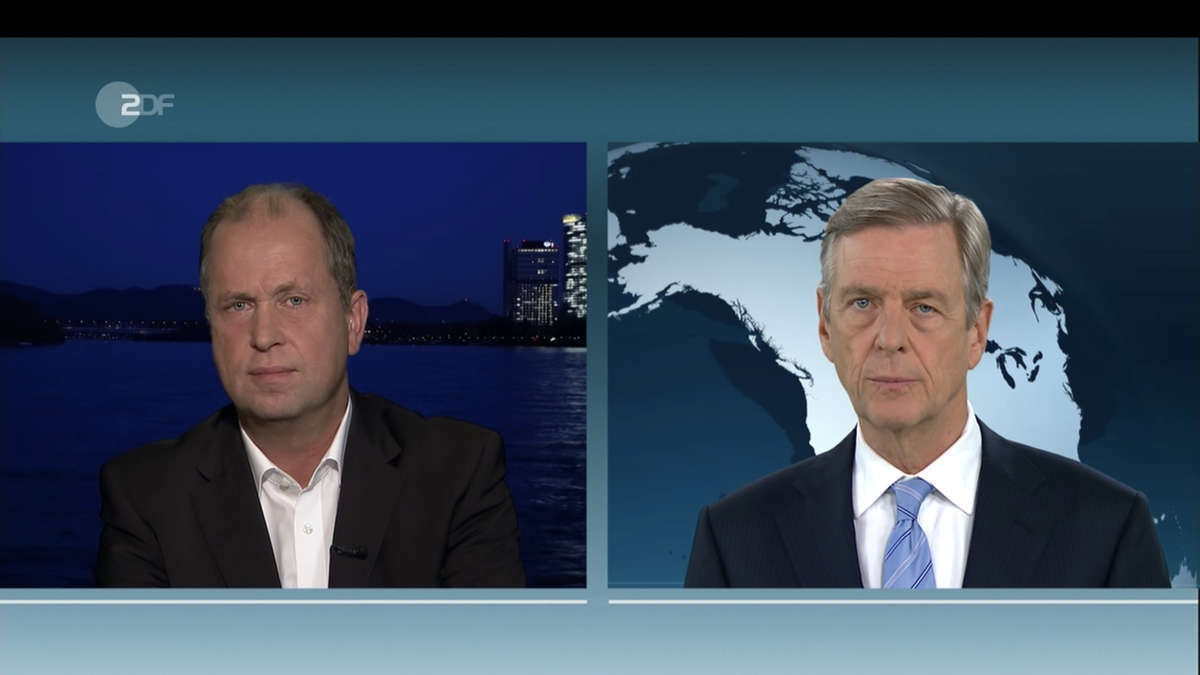 In an interview in ZDF heute-journal, Claus Kleber and NRW Family Minister Joachim Stamp talk about possible school closings. The opinions of the two could hardly be more different.

Mainz – will the schools stay open? Are there digital lessons again? Are the classes divided? Or are they shut down completely, as in Austria, for example. Operation of schools in the Corona crisis* is a hotly debated topic in Germany. in the ZDF Today journal spoke to the moderator Claus Kleber with the Family Minister of North Rhine-Westphalia, Joachim Stamp, about that.

Or rather: argued. Again and again, both interrupted each other in the six-minute interview. There was disagreement on the subject vaccine*, but especially the sleepy preparation in the summer months for winter seems to annoy Kleber. Why do the countries not allow shared lessons, half in home schooling, the other half in the classroom? Asks Kleber, for example. Or why there are no digital solutions.

Dispute in the heute-journal: Stamp counters Kleber – schools are no “virus-throwing device”

Stamp counters: Schools are not “Virus spreader”. All studies would show that. Today journal moderator Kleber interrupts him: That is not true, a new study from Munich would show that of course children also get sick. the number of unreported cases is even five times higher than that of adults. Experts agreed that something had to be changed. Because so Glue, it almost sounds like an accusation: “Damn little is done in schools.”

Kleber also underlines what has been said with an example: The Prime Ministers Conference on November 16 was held by video. “No Prime Minister would go into a confined space with 30 other people anymore. Have the students do that. What else are they after eight months of preparation not to be offered in schools. “

Kleber ends the interview in the heute-journal: “I don’t think we will get together tonight”

Stamp tries again to contradict Kleber and explains why changes are not so easy to make. The ZDF-Journalist then ends the interview with the words: “I think we won’t get together tonight.”

On social media that became interview and above all the tough and direct demeanor Glue celebrated. From “Bravo, Mr. Kleber!” To “I’m celebrating the glue”, almost everyone took the side of the ZDF-Moderators. Some even compared the conversation to a boxing match and scored the questions on points – clearly in favor of Kleber.

Meanwhile, Kleber had a clear opinion just a few days later outside of the “heute journal” – he spoke to colleague Maybrit Illner about Donald Trump’s presidency, how Merkur.de* reported (fmü) * Merkur.de is part of the nationwide Ippen-Digital editors network. 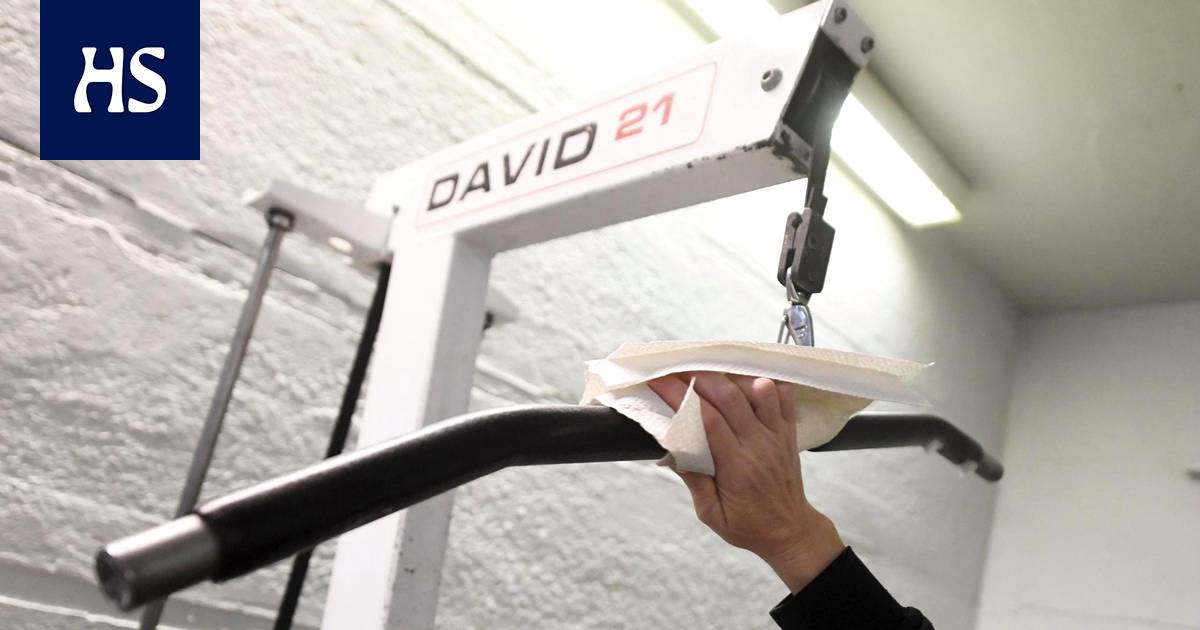 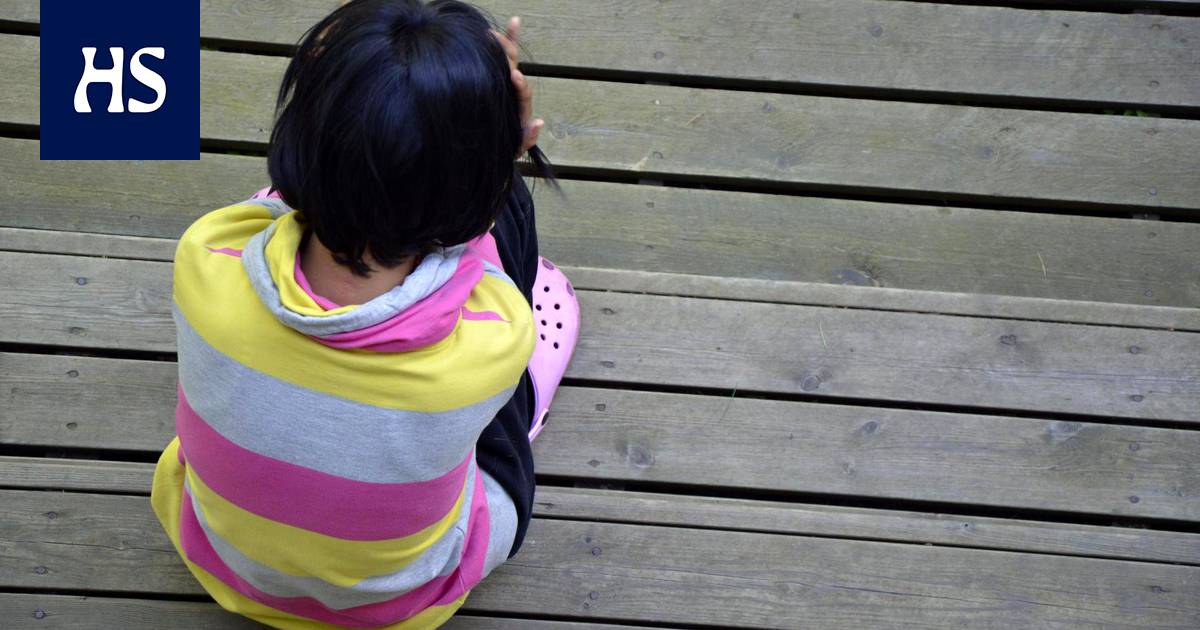 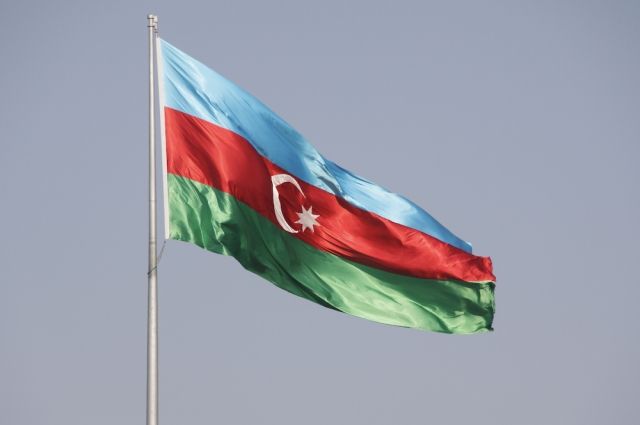 MP: State Home Ministry meeting on the bill related to forced conversion and marriage, the proposal will be presented in the cabinet tomorrow