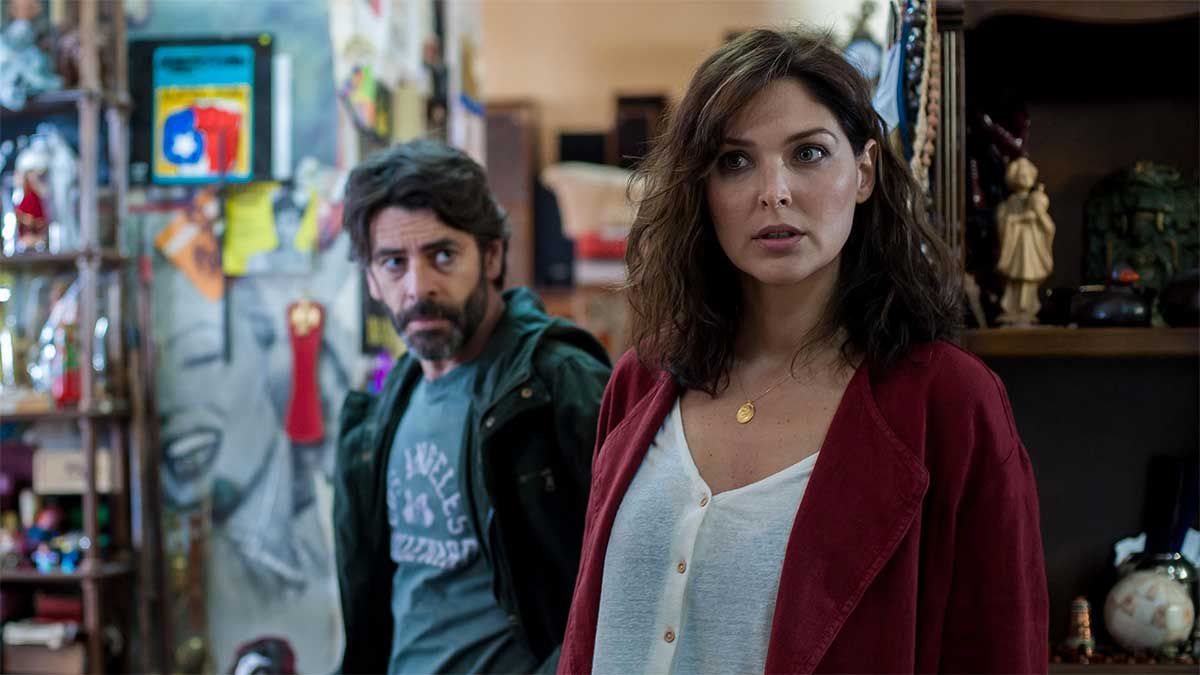 You can’t hide, 10 chapters for Telemundo and Netflix, a co-production of Telemundo Internacional Studios and Isla Audiovisual, or in other words: a series filmed in Spain and Mexico that aims to adapt to the majority tastes of the two countries and that probably succeeds.

A Mexican mother and daughter take refuge in Madrid as protected witnesses of the DEA for their collaboration to finish off the husband of the first, a drug lord. They can be hidden. In the promotion, some of the themes that the plot touches are mentioned: corruption, murders, terrorism, trafficking in women, love affairs, jealousy, betrayals …, a boast that, quoted soon, may seem excessive and that throughout the chapters are assumed with a certain naturalness and fluidity.

Already in the field of topics, the presence of Blanca Soto (the mother), a former Miss World Mexico, actress and protagonist of several soap operas, allows us to deduce that the plot will have an important component in love affairs. And that’s how it is: a lot of persecution, an attack —excellently filmed in a crowded Plaza de Callao—, a lot of love and, therefore and apparently, a lot of infidelity. The boss, husband and father, discovers them.

The Spanish police work full time to recover the kidnapped daughter. An inspector Maribel Verdú sweeps the screen every time she appears. Persecutions. Former police officer Eduardo Noriega acts with the constancy of lovers and the half-beard of cursed detectives. They are the drool that Cioran used to say.

It is a powerful co-production that plans to repeat Spanish-Latin American projects and, we suppose, without losing sight of the popular audiovisual culture already consolidated in the two continents. In summary: 10 entertaining chapters of road, blanket and violence.