“You can stay at my house” 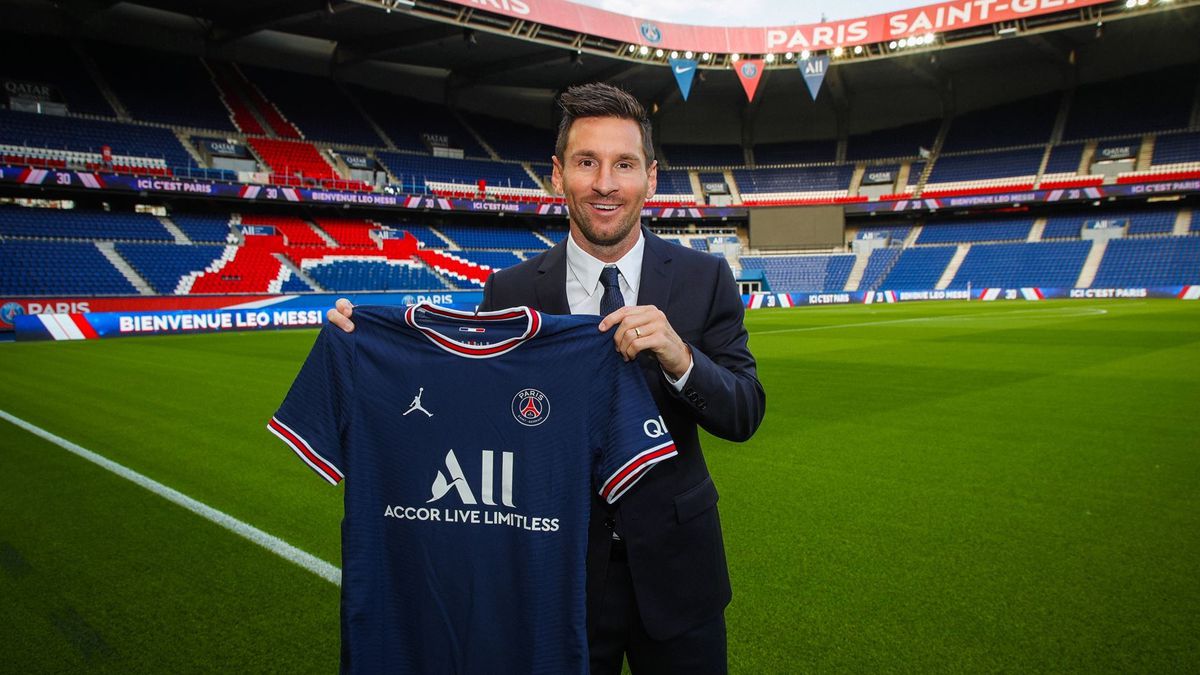 Last week, the WhatsApp group of the Barcelona first team had little activity. Nothing unusual, while they waited for the rest of the players to join, still on vacation. The wait, however, had only one expectation: When would Leo Messi sign his contract? “We were calm, we all thought he was going to stay,” says one of the Catalans. The first to find out that Barça was letting go of the Argentine was Sergio Busquets, second captain, one of the closest to Rosario in the squad. On Friday afternoon, Busquets stopped by La Pulga’s house in Castelldefels and was in charge of conveying the message to the rest of the group. “It was a shock. We are very screwed up ”, comment the same sources.

Joan Laporta, the president of Barcelona, ​​went to visit the squad at the Ciudad Deportiva. But he not only appeared to explain Messi’s goodbye and to explain the difficult economic situation the club is going through. He had something to ask of them: “Talk to the agents, Piqué was already exemplary and the salary was lowered. Now it’s your turn too ”. And he looked at Busquets, Alba and Sergi Roberto. They realized, at that moment, that there was no going back: Leo Messi was leaving the Camp Nou. “It is a big blow for us. We are disappointed with the president ”, they conclude from the locker room. But the shock that some must have felt when on Friday La Pulga decided to leave the team’s WhatsApp group.

All (except Agüero, injured) were present at Messi’s farewell ceremony at the Camp Nou. Piqué cried – his partner from cadet A – Ter Stegen’s emotion surprised him, who had had more than one scuffle with the Rosario. “Although from time to time we do not share the same opinion, we always went in the same direction and each of us grew as a person beyond winning or losing,” the German posted on his Instagram account. “The atmosphere in the dressing room at the Gamper was very sad. Normal, right? Leo left ”, commented a Barcelona employee. The discomfort of the Barça group contrasts with the joy at PSG.

One of the first to communicate with Messi was his friend Neymar. “Do you want 10?” Asked the Brazilian. The Rosario refused. “Back together”, celebrated Neymar. At PSG they gave him two options: the number 30, with which he made his debut at Barça; and 19, the number he used in his first campaign as a player for the Barça first team. Neymar’s reaction did not attract anyone’s attention in Paris. Nor the happiness of Di María and Paredes, his teammates in the Argentine team. They had all been together at a dinner in Ibiza last week. “Come on, come to PSG”, they asked him when no one suspected the maneuver that was being explored in Barcelona.

However, the reaction of Sergio Ramos was surprising. Historical enemy of 10, his great rival in the roughest classics of the League, the Andalusian defender did not take long to get in touch with the Argentine. “If you and your family prefer to be in a house rather than in a hotel, they can stay in mine,” offered the former Real Madrid captain. “Sergio admires and respects Leo a lot. Before, the situation was what it was, now he will defend him as one of his own ”, they say from the surroundings of the center. The round of entertainments had started on Friday, when PSG coach Mauricio Pochettino called him to open the doors of the Parque de los Príncipes.

“You will meet a very good group. Besides his friends, there are also Keylor, Ander Herrera… It is a dressing room in which Spanish is spoken. If there was already talk in the time of Tuchel, imagine since Pochettino has been here ”, explained a PSG employee. “It is a city of cheese, food, art and culture. For sports, rugby. The last thing is football. Here you lose three games and nobody will stop you in the street to insult you. You and your family will adapt without problems ”, Leonardo, the sports director, explained to the Messi. In every PSG game, to prevent theft, the club places security in the players’ houses.

The Paris entity is taking care of getting a house for Messi and also looking for a school for his three children, Thiago, Mateo and Ciro, “With all (the strength) towards a new adventure the five”, published his wife Antonella, in Instagram. Pepe Costa, until last season head of the Barcelona player service office, Messi’s shadow on every trip, will also join the Argentine’s hard core in Paris. He will not lack support at PSG.

Messi starts a new path in France. On Friday he left the WhatsApp group of Barcelona.

TikTok viral audio: do you hear “José” or “Quinzé”?