YosStop, who is the youtuber accused of possession of pornography 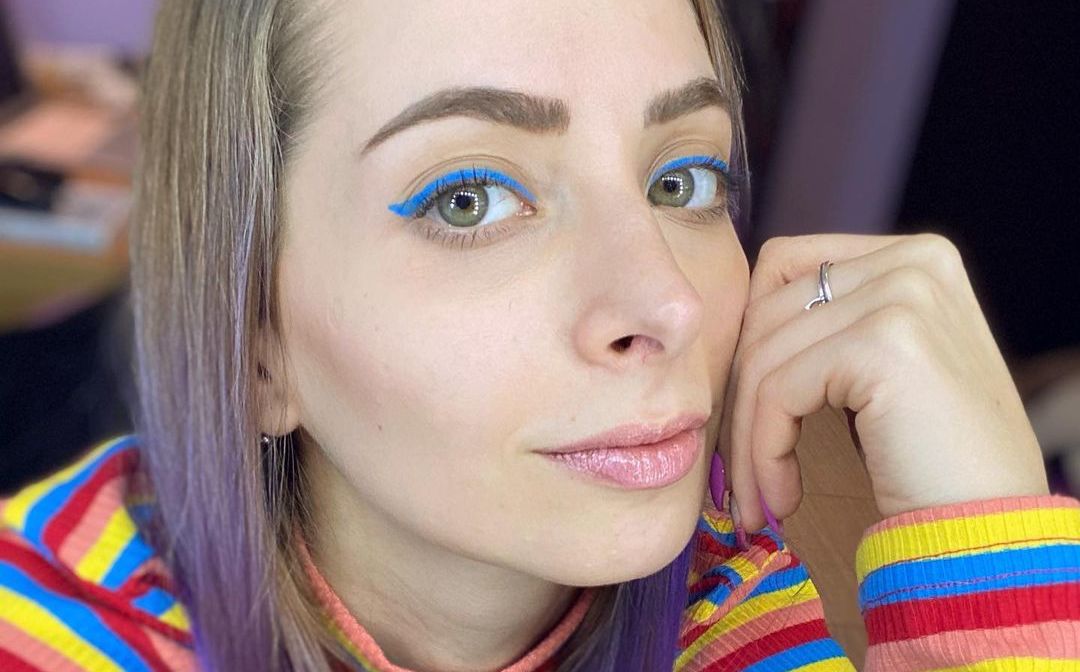 YosStop was arrested this Tuesday which has caused a stir on Twitter and other social networks, but the youtuber has been involved in multiple controversies due to her carefree way of expressing her opinion on a particular topic or even insulting people on her YouTube channel, which has millions of followers and in which he has exposed several people, including Ainara who filed a complaint against the influencer because he insulted her in a video.

This has not been the only case in which she has been involved, on some occasion in a video she is heard singing to her Fucking from Molotov to the driver of a yacht in which the young woman and a group of friends were traveling, so was nicknamed as Lady Sabritons. On another occasion, the young woman has questioned the feminist struggle and then took photographs of these movements.

Here we tell you who is YosStop and to what is its great fame in social networks.

Yoseline Hoffman Badui, better known simply as YosStop, was born on July 27, 1990 and is 30 years old; He has more than 7 million followers on Instagram and 8 million subscribers on YouTube.

Although she is widely known for her videos on YouTube or photos and stories on Instagram, YosStop has also worked on television, by collaborating with Canal Once, TVC and TV Azteca, where she stood out as the host of the London Olympics in 2012.

It was around that year when Yoseline decided to open her YouTube channel, inspired in large part by the success that figures such as Gabriel Montiel had achieved, Werevertumorroas well as Yuya.

Although initially YosStop only talked about herself and her lifestyle, little by little she began to find your style to generate videos comedy, between sketches and series with characters like the Adored Fox, a kind of parody of Paulina Rubio, who apparently is not very liked by the young influencer.

Over time, Yoseline has diversified its content, for which it created a second YouTube channel, entitled JustYosS, in which it has accumulated more than 5 million subscribers. In this space, the influencer is dedicated to giving her opinion on various topics.

YosStop is the sister of fellow influencer and youtuber Debryanshow, who also recently raised controversy for sharing videos from his father’s funeral.

“Hello friends, sorry for missing the stories for so long. We are following the float where my father is going, this is the cemetery, I wanted to show them, it is very beautiful, very nice and right now we are going to bury it, all good, everything in order, I was absent yesterday to control my emotions, “he said at the time Ryan Hoffman Badui on Instagram.