“Yoseline does not describe a sexual act, it does not do it with that lewd purpose that pornography requires” 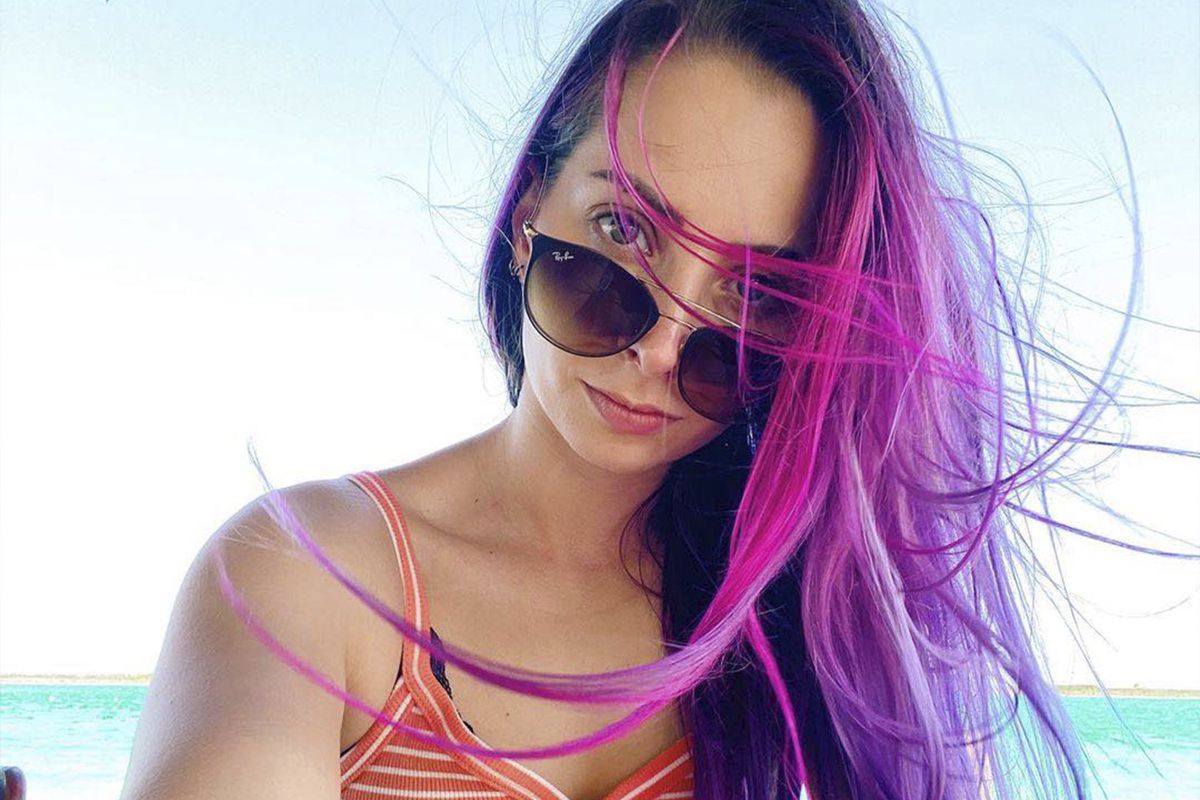 The YouTube channel that elevated the influencer Mexican Yoseline Hoffman has now become his main executioner. This Monday, a control judge has determined that there are sufficient elements to initiate the judicial process against her and leave her in preventive prison for the crime of child pornography after echoing the alleged group sexual assault suffered by Ainara Suárez at a party in May 2018. Ricardo Cajal, Hoffman’s defense attorney assures that he will appeal the decision because the judge only considered the video of just over 16 minutes where the youtuber known as YosStop makes mention of the fact, but dismissed at least 15 pieces of evidence that they presented at the initial hearing to show that their client did not commit this crime.

“The judge only charged Yoseline with the issue of describing a sexual act, supposedly, he describes a sexual act and only to resolve that he takes as the only evidence the same video from his YouTube channel, Patética Generación, from Yoseline. There is no storage, there is no possession, there is no distribution. That was alleged by the other party, but the judge rejected all this because there is not a single proof of that, ”argues Cajal.

Capturing the youtuber It has occurred three months after Suárez denounced her for reproducing, storing and publicizing a video in which the group rape she suffered in May 2018, when she was 16 years old, was shown. In the attack, according to the complaint filed by Suárez, four boys inserted a bottle of champagne into her vagina and recorded and disseminated the video among their acquaintances and on social networks. However, the case escalated to greater controversy when YosStop He echoed the recording and insulted the victim in front of his more than 10 million followers on social networks. This week, Suárez declared through his social networks that he only seeks justice. “It is not fair that a influencer Revictimize a girl like that, expose a girl like that. I think it is reprehensible that this is done and I want to set a precedent so that it does not happen to any girl or woman again, ”she said.

Hoffman’s defense attorney claims that the recording of the sexual assault was already viral before his client commented on them on his YouTube show, furthermore, he insists that the purpose of the influencer in its broadcast it was to make a criticism, it was not for pornographic purposes. “The videos [sobre la violación] They were already viral, just that is the content of Yoseline, for more than 10 years, that was his methodology and it was his speech, the crude criticism, yes, but at no time is it a subject of child pornography, there is no such lewd element, sexual, pornographic, explicit excitement that this crime seeks, that is the end of pornography, ”says the litigant.

Another of the fundamental arguments in Hoffman’s defense revolves around the lack of knowledge about the age of the complainant. “Yoseline did not know that he was a minor, in the video [de la agresión sexual] It is not appreciated that he is a minor because he is covering his face ”, he mentions. The defense brought before the judge an anthropological expert opinion to show that only from the video it was impossible to know the age of the person involved, however, the magistrate decided not to analyze this issue considering that it will be evaluated in other stages of the judicial process.

The complaint against Hoffman for child pornography is based mainly on the comments he made about the images of the attack, which he acknowledged receiving, reproducing and saving on his mobile. “The old woman allowed a bottle of Moët to be inserted into her vagina for three packs of cigarettes. Then this old woman became very popular for being that whore ”, mentioned the youtuber in the controversial video that has already been removed from its platform.

Cajal recovers the same sentences to explain that his client was unaware that it was a sexual assault. “Yoseline herself says: ‘this girl was left, she was left’ she at no time has knowledge that this is a crime of sexual violence and much less that she is a minor, in that matter, how can she incite Violence against women? She believes that it is a pornography video of an adult ”, she asserts.

In the broadcast, the influencer describes Suárez as a “whore” or “asshole prostitute.” In this regard, Cajal responds that this matter corresponds to the crime of discrimination, which must be resolved by civil means. “Civil law gives the person who believes himself affected the possibility of asking a civil court to repair the damage financially, which in this case, is probably what the victim could do, but at no time does the crime of child pornography, which is what Yoseline is deprived of her freedom, ”he says.

The litigant claims that Hoffman was arrested due to the media attention generated by the case. “It is a matter of seeking an achievement for them [la Fiscalía] for a crime that does not exist. All the deployment of power is concentrated right now on my client, ”he says. A week after his arrest, Cajal assures that the youtuber she is strong and sure that justice will be done. However, she also recognizes that the judicial process could keep her in prison for more than two months. “We trust our arguments and the appeal. The matter is going to be won, when? It is not known, but the matter is going to be won because there is no crime and this is very clear, ”he quits.

While defending the influencer They prepare their strategy in court, outside their relatives and followers have spoken in their favor using the same channels that have contributed to their apprehension: social networks.