Yellen calls on the EU to reconsider its digital tax plans 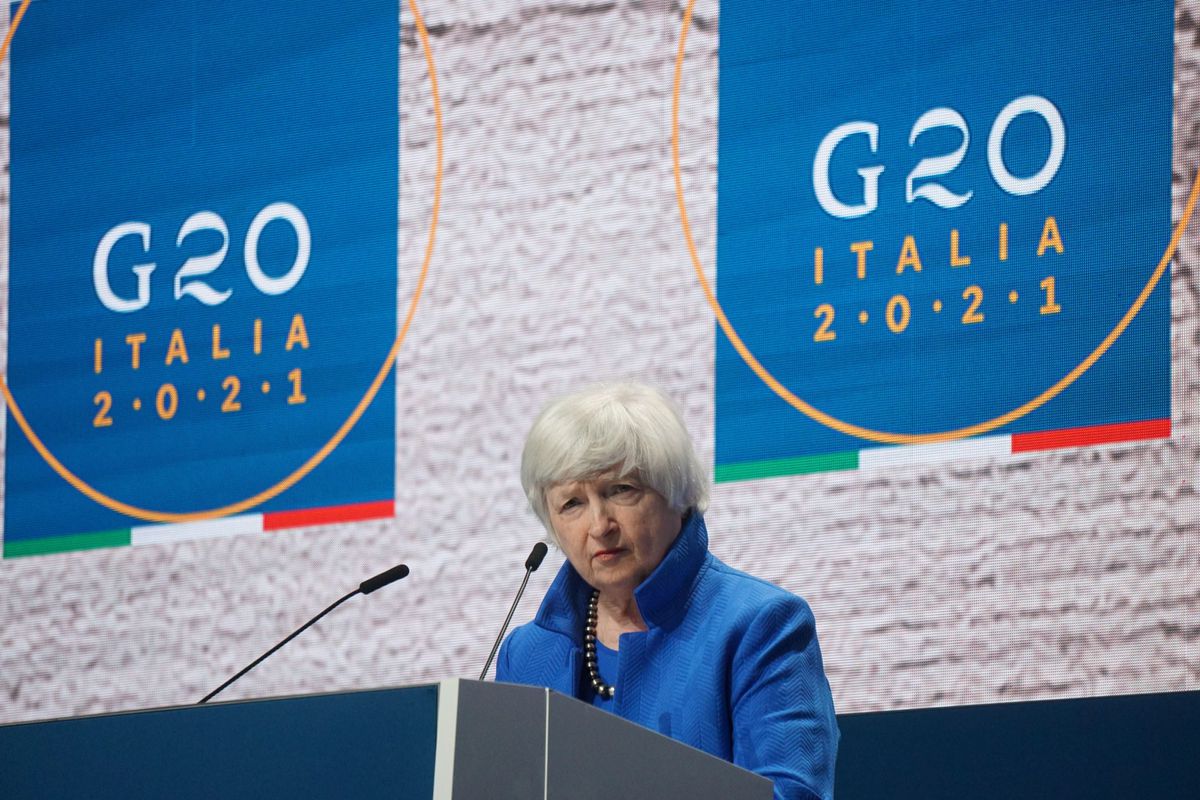 The principle of agreement reached by the G-20 to set a minimum tax on multinationals that pay taxes outside the countries where they bill – especially the tech giants – has some collateral effects. The Secretary of the Treasury of the United States, Janet Yellen, asked the European Union from Venice on Sunday to reconsider its digital rate project, recalling that this type of tax established by several countries of the EU bloc, including Spain or France, is “Discriminatory for US companies.” The United States considers that the minimum tax already solves the basis of the problem and it is not appropriate to proceed with the so-called Google rate.

Yellen was clear about it during the press conference she offered this Sunday from the Venetian city, where the meeting between the finance ministers and the governors of the central banks of the bloc was held. Saturday’s agreement “invites countries to dismantle existing digital rates that the US considers discriminatory, and to refrain from introducing similar measures in the future.” One of the problems is that eight countries have not signed the G-20 agreement, which validates the consensus among more than 130 countries reached within the OECD on July 1. Among them, there are three nations of the European Union like Ireland, Hungary and Estonia. And that can complicate the homogeneity of the measure.

The G-20 finance ministers approved the agreement, which they defined as “historic”, for the imposition of a minimum tax on multinationals, including American ones, with the aim of ending tax havens and halting the race to the drop in corporate tax caused by tax competition between countries. The OECD had been working for more than seven years on a project known as the Inclusive Framework on BEPS (erosion of the tax base and the transfer of profits), in which more than 130 countries participate, so that large multinationals pay taxes in the place where they have the business and not where it is cheaper for them. The momentum of the last G-7, held at the beginning of June in London, was decisive in reaching a minimum agreement, as well as the leadership of the new United States Administration of President Joe Biden and his Secretary of the Treasury, Janet Yellen.

The global reform – which would not be implemented until 2023 – would thus make the EU’s digital rates redundant, Yellen believes. “It is therefore up to the European Commission and the members of the EU to decide the way forward,” added the Secretary of the Treasury, who will travel to Brussels on Monday to attend the meeting of the finance ministers of the euro zone. The United States is frowning on this project due to the impact it would have on its tech giants, such as Amazon, Google or Facebook, and believes that it could derail ongoing international negotiations on the taxation of multinationals.

The main problem now for the elimination of the tax, as Yellen raises, is that the EU planned to use it to finance part of the European reactivation plan of 750,000 million euros that it has designed to get out of the crisis caused by the covid -19. France, like Spain and Italy, has already introduced a digital tax, but has promised to abolish it once the global multinational tax agreement enters into force.

The United States had on the agenda the abolition of the European digital rate. Partly for this reason, it also wanted to be more ambitious with the global rate to be discussed in Venice. Yellen reached the summit of the G-20 finance ministers with the aim of pressuring the rest to raise the rate set by a few points to a minimum of 15%. The US Treasury secretary, before the G-7 and G-20 meetings of the past weeks, had already launched the proposal to establish a rate of 21%. Also the French Minister of Economy, Bruno Le Maire, landed in Venice for the same purpose. The job now will be to convince the wayward before the G-20 of heads of state and government in early October in Rome. 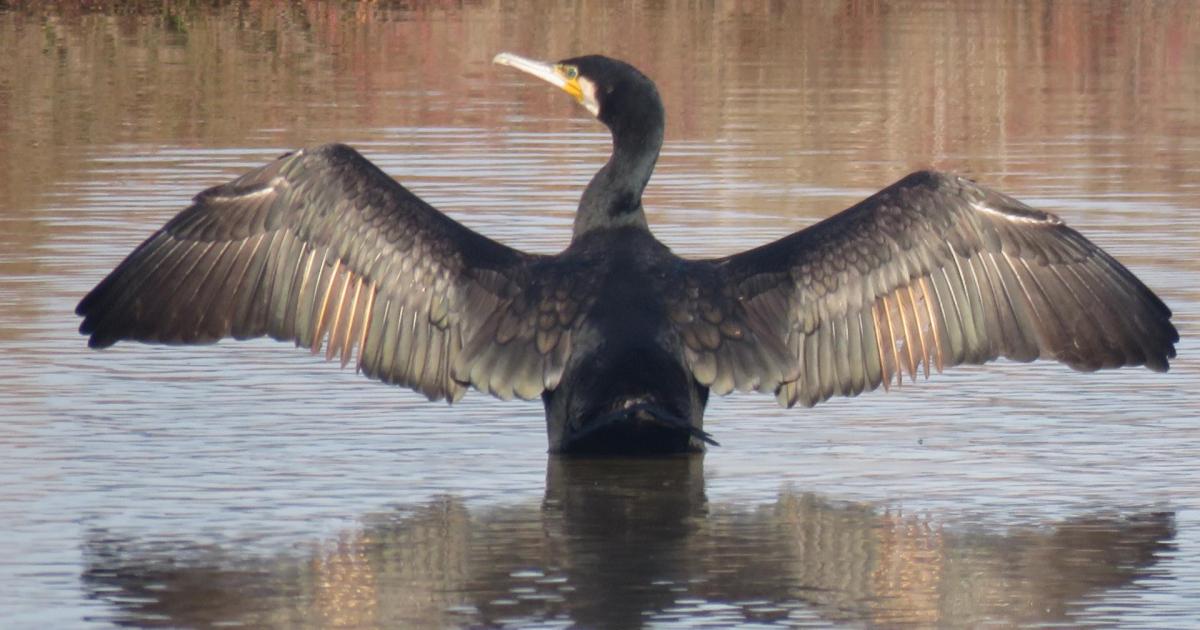