Year-on-year inflation rises 5% in May in the United States, the highest rate in 13 years 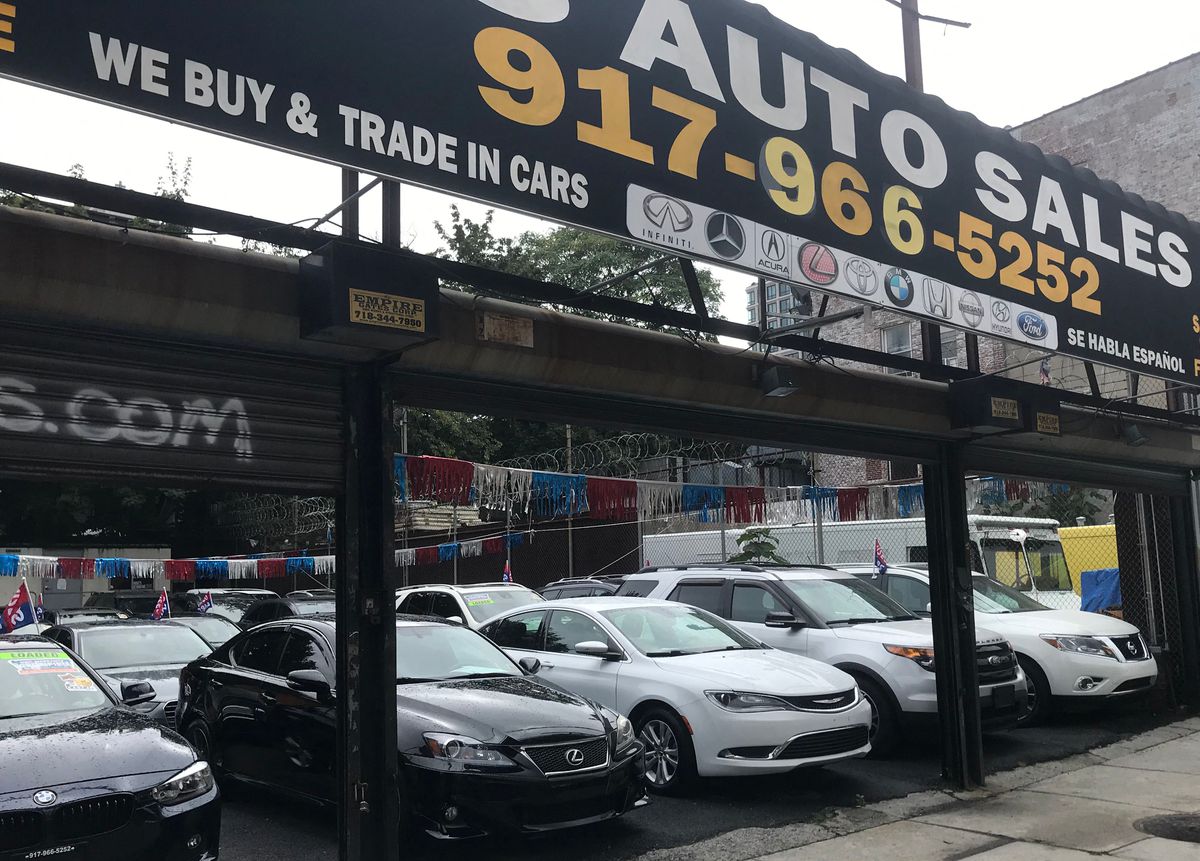 The greatest risk of economic recovery after the pandemic is gaining strength in the United States. Inflation increased by 5% year-on-year, the fastest pace since August 2008, due to higher prices in sectors such as used car sales and airfares. The acceleration of movements after a year of closure of economic activity has caused the consumer price index (CPI) to rise that month by 0.6%, more than expected, according to data published this Thursday by the Statistics Office Labor (BLS).

Last month’s inflation index exceeded that registered in April, 4.2%, although the increase in the CPI is lower than that of that period, when prices rose 0.8%. The prices of the used car trade grew 7.3%, and the sale of airline tickets, 7%. Excluding food and fuel prices, the most volatile, core inflation was 0.7% in May, and 3.8% in the last twelve months, the highest level in 29 years.

The negative data of inflation is known a week before the meeting of the Federal Reserve (Fed, the central bank of the United States) on monetary policy. The Fed has so far minimized inflation risk due to the injection of stimuli – including three rescue plans, the last worth 1.9 trillion dollars – and the increase in demand as economic activity reactivates by the growing control of the pandemic. At least half of the U.S. adult population has been vaccinated against the coronavirus

The Fed Chairman, Jerome Powell, while admitting that the rise in prices will be notable, considers that the increase in the CPI will be temporary, and for this reason he has insisted that he does not contemplate modifying interest rates, close to 0%, in the remainder of the year. Freezing the price of money is one of the Fed’s lifesavers to keep the economy afloat since March 2020; the other is the massive monthly bond purchase.

The Fed has reiterated that it could tolerate higher inflation in some sectors for some time to make up for years when it was below 2%, a flexible average. The rise in inflation partly reflects last spring’s fall, so experts expect the level to stabilize in June.

“We think this may be the maximum year-on-year price growth,” Ben Laidler of the investment platform eToro said in a note to clients. “Slightly higher-than-expected inflation is likely to allow the Fed to postpone talks on cutting its $ 120 billion-a-month bond purchases at its meeting next week. A tapering [retirada progresiva de los estímulos] premature and higher bond yields would probably be the biggest risk to investor returns at this time. “

Faced with the bad inflation data, those related to employment improve week after week. Last week, the number of applicants for unemployment benefits was the lowest in almost 15 months -those that have elapsed since the start of the pandemic-, with 376,000 claims compared to the 385,000 registered a week earlier, in a continuous decline throughout six weeks. The forecasts of experts consulted by the Reuters agency forecast an even smaller number of Americans on the unemployment lists for this week. Unemployment peaked in early April 2020, with 6.1 million applications.

The US economy created a monthly average of 540,000 jobs in the last four months, according to the White House; the fastest pace of any presidency. The monthly average number of applications for unemployment benefits has been cut in half since the arrival of President Joe Biden. The World Bank and the Organization for Economic Cooperation and Development (OECD) have raised their growth forecasts for this year to 6.8% and 6.9%, respectively, the White House recalls in a statement released today shortly after. if the data on the rise in inflation is known.

Even fewer jobless claims are likely to be filed as Republican governors in at least 25 states, including Florida and Texas, cut federally funded unemployment programs starting Saturday. These states represent about 40% of the national economy. The benefits they plan to end include a weekly allowance of $ 300, which companies – and most conservative politicians – consider does not push the unemployed to look for work.