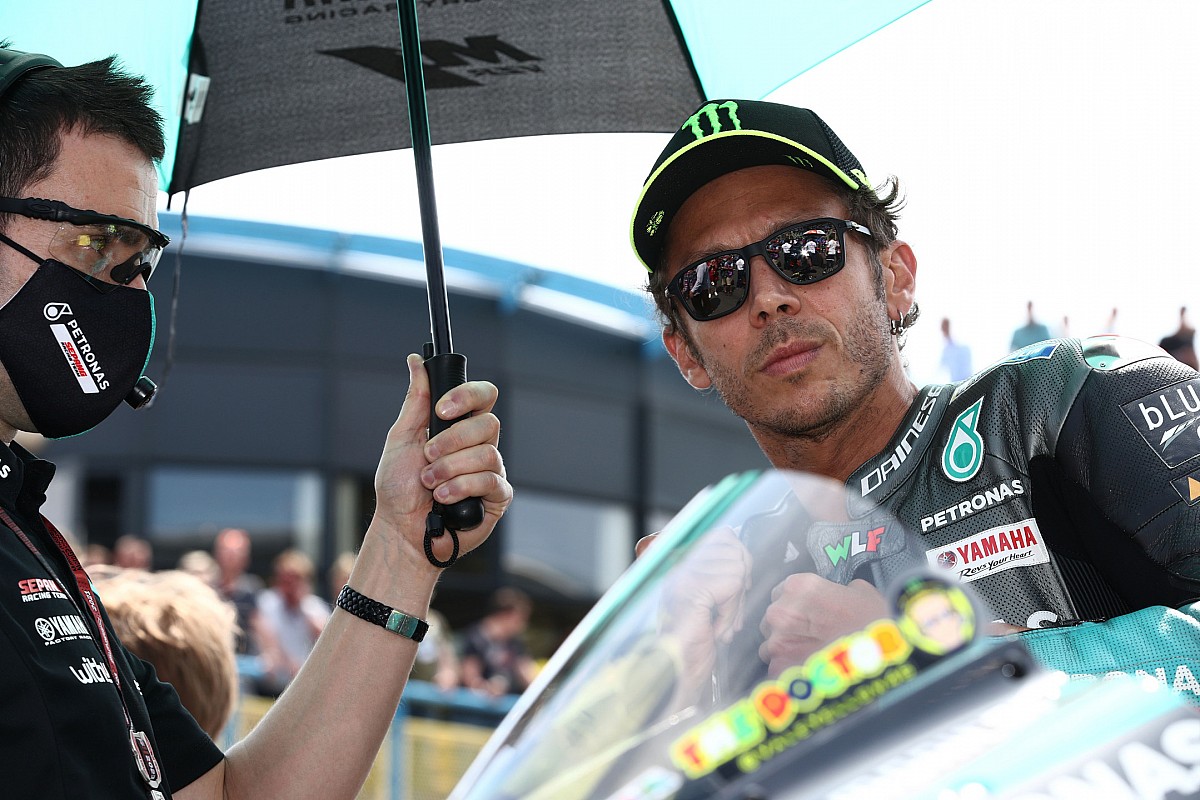 The Italian rider joined the Malaysian team this year, after 15 seasons with the factory Yamaha team. After the first nine races, Rossi is going through the most delicate moment of his 26 years in the World Championship: he occupies the 19th position in the general classification with only 17 points and only one top 10 at Mugello.

At 42, the doctor said he would take the summer break to decide his future, but according to his latest statements, he is likely to announce his retirement upon his return.

If he were to continue, it would not be unreasonable to think that Rossi will race with his team, the VR46, in 2022, even if his current team will wait for his decision, even though he has already met several riders to find a possible replacement.

“We are still waiting to hear Valentino and Yamaha’s decisions on next year,” Razali said in an interview published by Petronas SRT. “However, as is normal at this time of year, the latest news on the MotoGP rider market has opened up all possibilities. There is an ongoing conversation between Yamaha, us and our current riders and we are in no rush to announce anything. “.

In the event that Rossi does not continue, there will be no shortage of candidates to fill the vacant M1 place. Furthermore, Petronas could find himself without his two current riders if Yamaha were to bring Morbidelli to the factory team in 2022 to cover Maverick Viñales’ departure.

“We have received interest from many riders and also from some who are currently out of MotoGP. We believe we have time and are in a position where we can afford the luxury of choosing; everyone knows the package Yamaha can offer and what a youngster can do. pilot in our team “.

“We have the structure and the package to give young riders the opportunity to make their dreams come true. We saw this with Franco Morbidelli and Fabio Quartararo, so with all this interest we will take our time to evaluate the riders we want. there will be no announcement on the possible formation until after the next two races, “explained the Malaysian boss.

Morbidelli will not return before Misano

The reigning vice-world champion missed the last race in Assen due to a knee injury that forced him to undergo surgery. The Italian is recovering, but the team does not expect to see him back on track when activities resume, at the Red Bull Ring.

“Franco is recovering well from his knee surgery. We want to make sure he is at 100% before his return, so I don’t think he’ll be back as far as Misano, although I’d like to see him sooner. It’s a circuit he likes, he knows well and it should be a good place to see his return. We all continue to wish him a good recovery and that he will only come back when he feels completely fit, “said Razali. 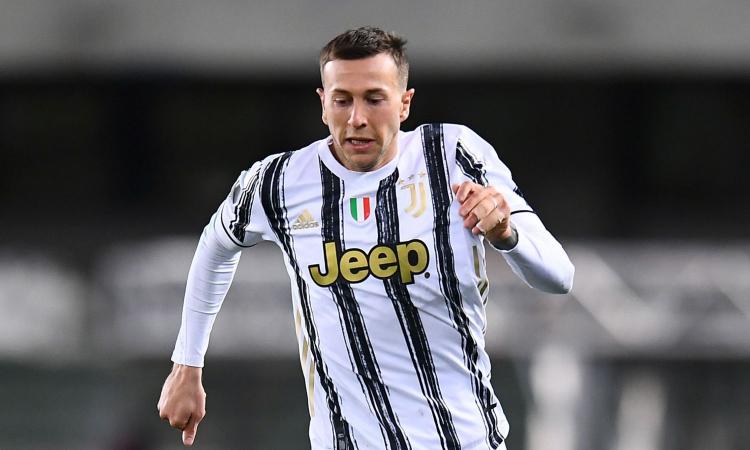 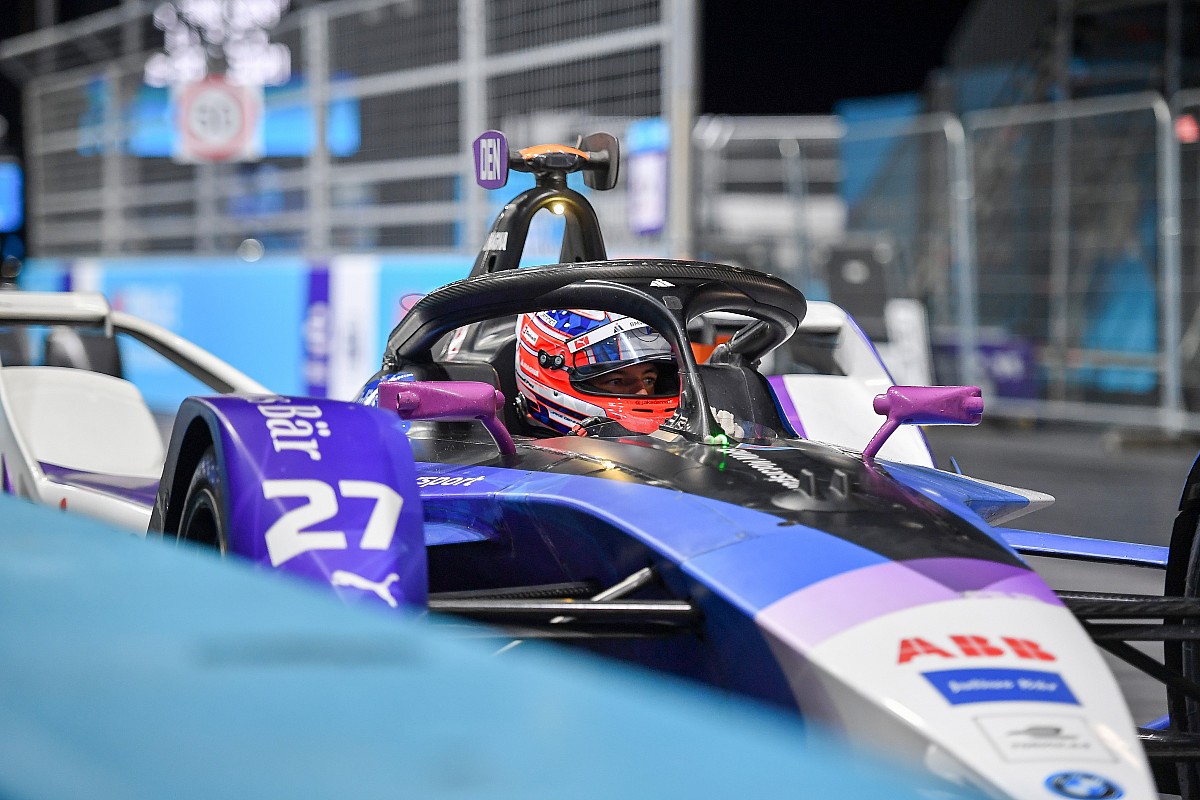 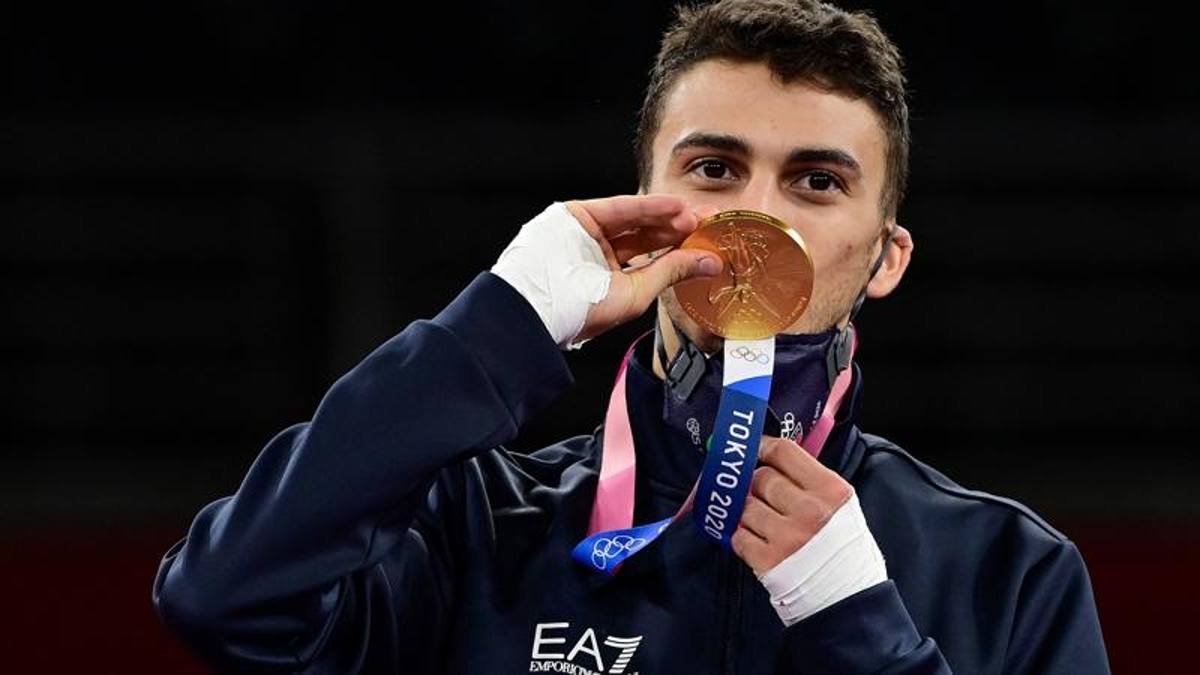 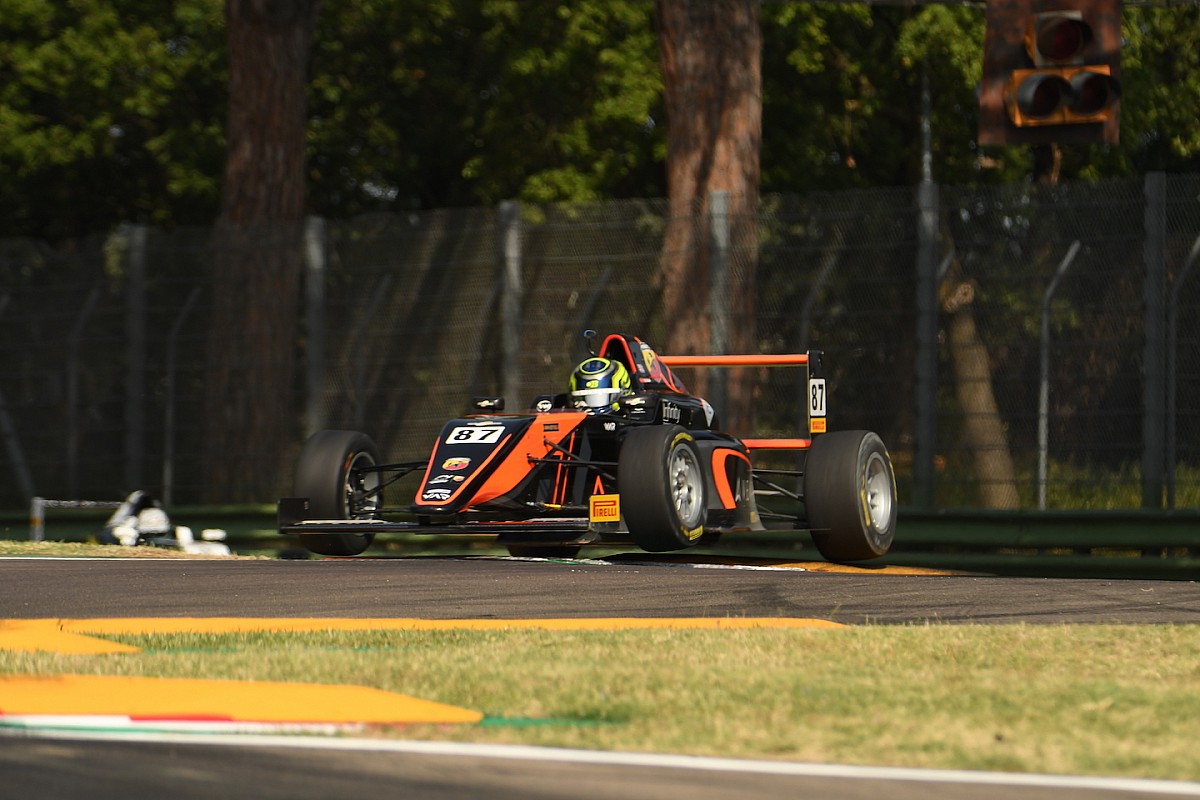