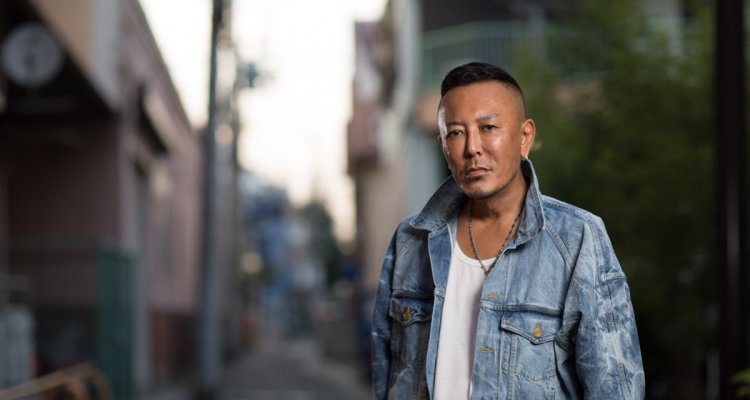 Toshihiro Nagoshi, creator of the famous series Yakuza, it seems to be in the process of leave Sega and switch to the Chinese company NetEase, according to what Bloomberg reported in these hours, with an acquisition that would be defining in these days.

This would be a significant step, considering that Nagoshi is essentially the face of the series within Sega, recently responsible also of the new Judgment, which is just about to get its sequel with Lost Judgment, arriving on September 24, 2021.

NetEase’s hiring of Nagoshi, thus taking it from Sega Sammy Holdings Inc., represents another step towards the acquisition of Japanese talents on the part of Chinese companies, an operation started some time ago also by the giant Tencent, historical rival of NetEase, which in this way would score a notable blow.

According to reports from Bloomberg, the deal provides for Nagoshi to be put a head of his own team, able to work with great creative freedom on new games, even if the details are not yet defined because a full contract has not yet been signed.

Nagoshi has been in Sega since the early 1990s, having actively participated in the golden age of Japanese arcades in AM2 team by Yu Suzuki, with Virtua Racing as one of the first projects in which he took part, then being promoted to the head of his own team in 1998. Subsequently, with the closure of the Smilebit team, Nagoshi gathered some of the developers and started the Yakuza project , which has remained his responsibility until now.

The hiring of Nagoshi would be part of the push of NetEase and Tencent towards the expansion in the field of entertainment products of Japanese origin for Chinese companies, which comprises video games, anime and manga, looking to launch new blockbusters in this sector. In any case, we await any official developments on the matter.