Ya ni Yamcha: These are all the times that Goku from Dragon Ball has died | EarthGamer 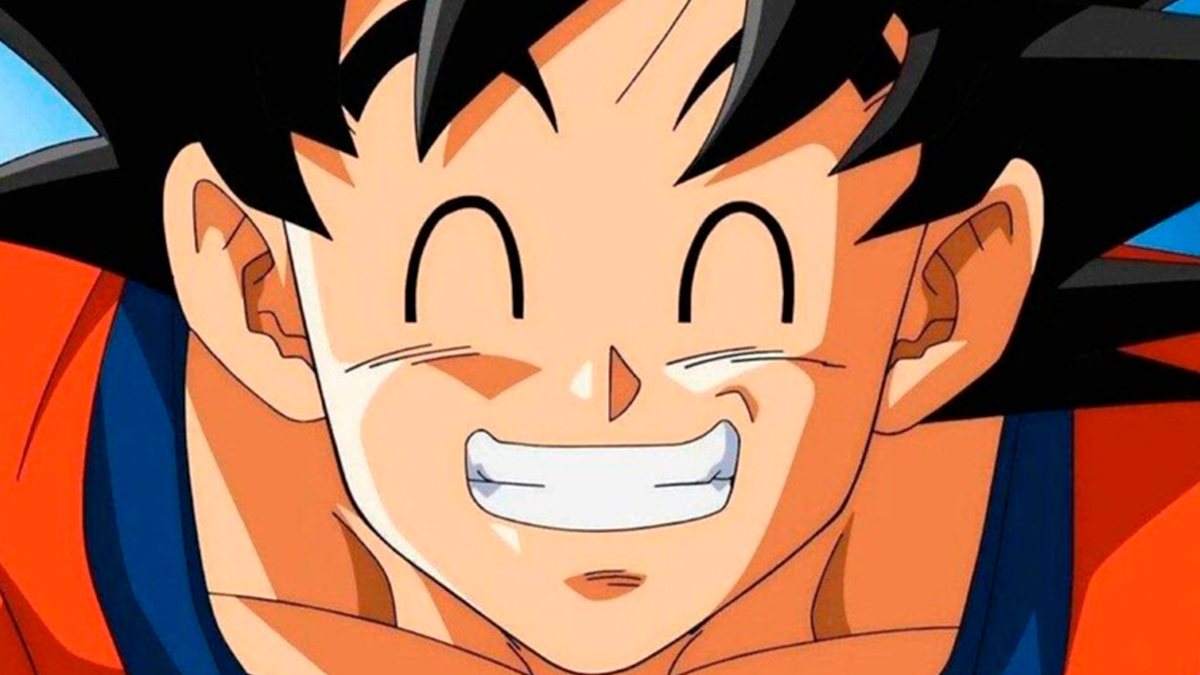 The latest chapter of the manga of ‘Dragon ball super‘showed us the fearsome power of Big wave, the new adversary who left Goku knocked out with just one move. This power made us wonder if our favorite Saiyan could come out of this alive.

In addition, we remember that Goku He has not stretched the leg for a long time now. That is why we took on the task of seeing how many times he has knocked on the doors of San Pedro, in order to be able to make the calculations if he has already knocked again. Since we did the work, here we share with you all the times that he has died Kakarot.

1.- Killed by a blow from Piccolo

The first death of our hero occurred in Dragon ball, when the evil demon king, Piccolo He launched a strong attack that stopped the little boy’s heart Goku. This made the little Saiyan dead for a few moments, sure many of you do not remember, but here we leave the evidence.

The second death of Goku it happened in the first episodes of ‘Dragon Ball Z‘. After what Piccolo and Goku unite against Raditz to rescue Gohan, they both realized that he was a very powerful rival so Kakarot she decided to sacrifice herself so she could finish him off.

Goku held up Raditz so that it would not escape from makankosappo from Piccolo. The latter launched his attack that pierced the two brothers and ended their lives. Although it was a sad moment at the time, it gave us a step to meet the North kaio and the way of the serpent.

3.- Killed by a heart virus

Although it is an alternate timeline, we still take it into account due to its importance in history. During the androids arc, Trunks informed Goku that he died in his timeline due to a virus that attacked his heart and ended his life.

Fortunately, Trunks He had some good pills, comparable only with mariguanol, which prevented history from repeating itself. However, it only delayed Goku’s death for a while as we will see in the next post.

4.- Goku sacrifices himself together with Cell

In one of the biggest dick moves in anime history, the android Cell decides that he is not going to let the z warriors win so he plans to self-destruct and take Earth with him. However, he did not count on Goku sacrificing himself and teleporting him with him to Kaio-sama’s planet. This was the fourth death of Goku, the bad thing is that he also killed poor Kaio-Sama and his monkey.

Again we enter the alternate timelines. This time, Zamasu was responsible for killing Goku. He first gathered the Dragon Balls to exchange his body with that of Goku and then kill him. The saddest thing about this death is that Zamasu also killed Milk and goten. All while Goku he was calmly harvesting.

His most recent death happened in ‘Dragon ball super‘and the funny thing is that it was he himself who wanted to be killed. In order to know the true power of the hit man, Hit, Goku decided to hire him to kill him.

Hit He fulfilled his end of the contract and managed to kill him, if only for a moment. The Saiyan managed to revive thanks to an energy beam that he launched before succumbing, which acted as a kind of electroshock to bring him back to life.

So there you have it. These are the times that he has died Goku throughout the canonical sagas of ‘Dragon ball‘, that is, in the original, ‘Z’ and ‘Super’. Although they always make fun of Krillin, the truth is that Goku has died three times more than the little bald guy. Do you think we will soon have to expand the list with a death from Big wave?

If you want more news about anime, you can read: