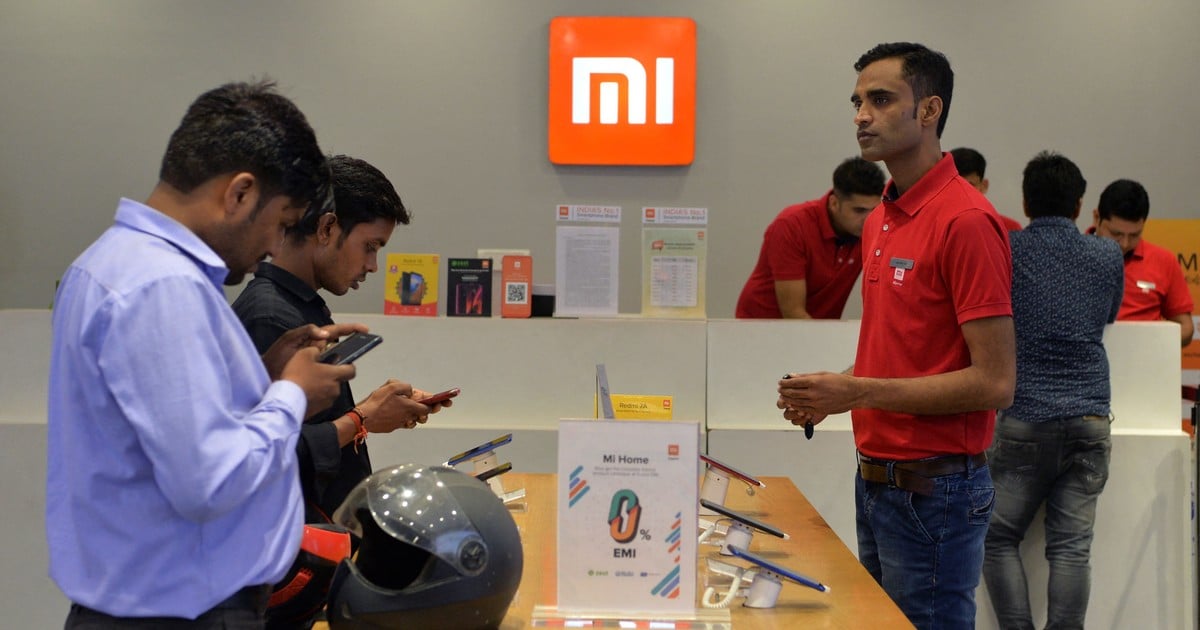 The Chinese brand Xiaomi got between April and June a shipping market share of global devices of the 17 percent with which it surpassed Manzana on the list of the world’s leading smartphone manufacturers.

The data, offered by the consultancy Canalys in its report on the global mobile market during the second quarter of the year, it reveals that Xiaomi is placed for the first time at number two in the ranking, with a year-on-year growth of 83 percent.

Behind is Apple with its different models of iPhone, which reached a 14 percent market share, with a year-on-year growth of one percent, while Samsung leads the ranking with 19 percent of the market and a growth of 15 percent.

Xiaomi went from “challenger to holder” in the global shipping market, as highlighted by Canalys, which identifies the cause of the transformation carried out by the Chinese brand in its business model through initiatives such as channel partner consolidation or more diligent management in the open market.

Xiaomi Mi 10, the flagship of the Chinese smartphone brand.

The analysis firm points out that the new goal of the brand is to displace Samsung to become the largest supplier in the world.

In this sense, the founder, president and CEO of Xiaomi, Lei Jun, acknowledged in a letter to his employees that after five years of improvement in extremely difficult conditions, the capabilities of Xiaomi devices were significantly improved, paving the way to reach the premium segment and increasing its market share.

In the fourth quarter of 2020, Xiaomi’s global shipments reached 43.4 million units with a year-on-year growth of 31.5 percent, surpassing Apple for the first time and returning to third place.

A few months later, in the first quarter of 2021, Apple rose to number two with 15 percent of the global market share, closely followed by Xiaomi with 14 percent. At that time, Xiaomi’s global shipments were 49.4 million units, with 69.1 percent growth year-on-year.

The company highlights as a cause of this growth the innovation in key areas such as imaging, display, charging or smart manufacturing, and that exemplifies in the Mi 10 series, the first flagship of the premium range, but also in being a pioneer in the research of the third generation of technology of under-screen camera or in the use of ceramics for mobile phones.

Investment in talent, research and development

Lei Jun, founder and CEO of Xiaomi, is going for more and now wants to unseat Samsung in the ranking of sellers. Reuters

The company also highlighted that innovation is part of its culture. Xiaomi invested more than 15,000 million dollars in research and development (R&D) in 2020 and this year this figure is expected increases by 30-40 percent.

In early 2021, the firm announced the largest engineer recruitment campaign in its history: 5,000 engineers in a single year, which will represent the 20 percent of total employees.

Simultaneously, it launched initiatives such as a project to award a million dollars for tech talent or an incentive plan for young engineers, whereby almost 700 young Xiaomi engineers received 16 million shares in the month of July alone.

According to the latest global smartphone data from Canalys, Xiaomi is rapidly expanding into foreign markets, reaching a year-on-year growth of over 300 percent in Latin America, 150 percent in Africa and 50 percent in Western Europe.

According to Xiaomi’s first quarter 2021 results, its phones are present in more than one hundred markets worldwide, ranking first in terms of smartphone market share in twelve countries and number two in Europe. It was also number one in India for years. 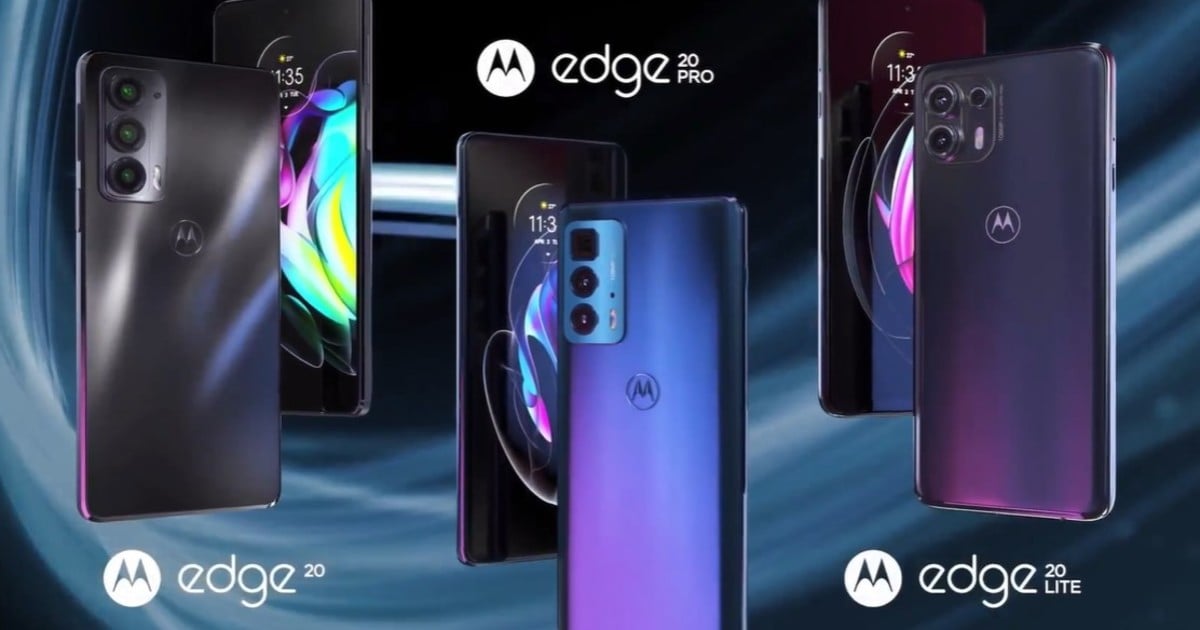 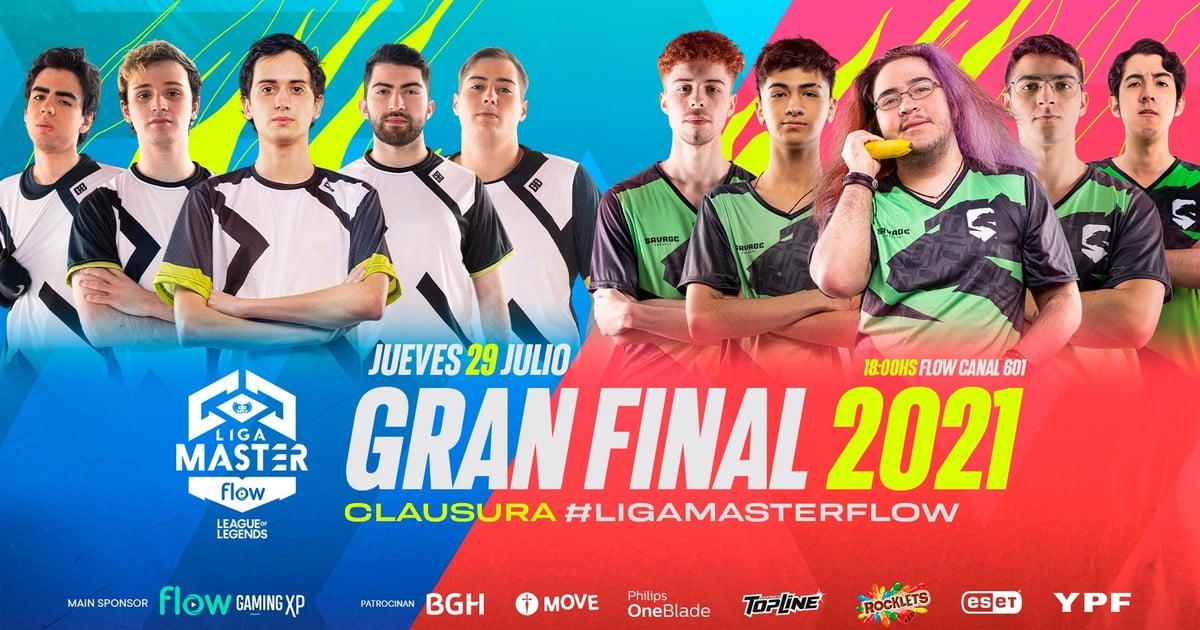 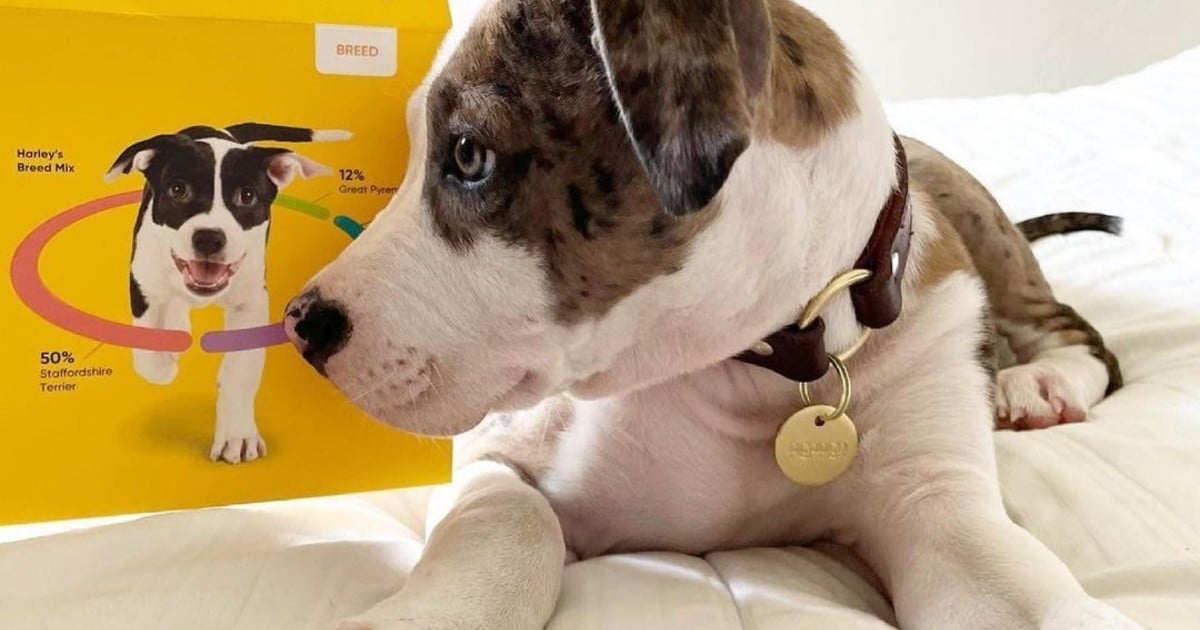 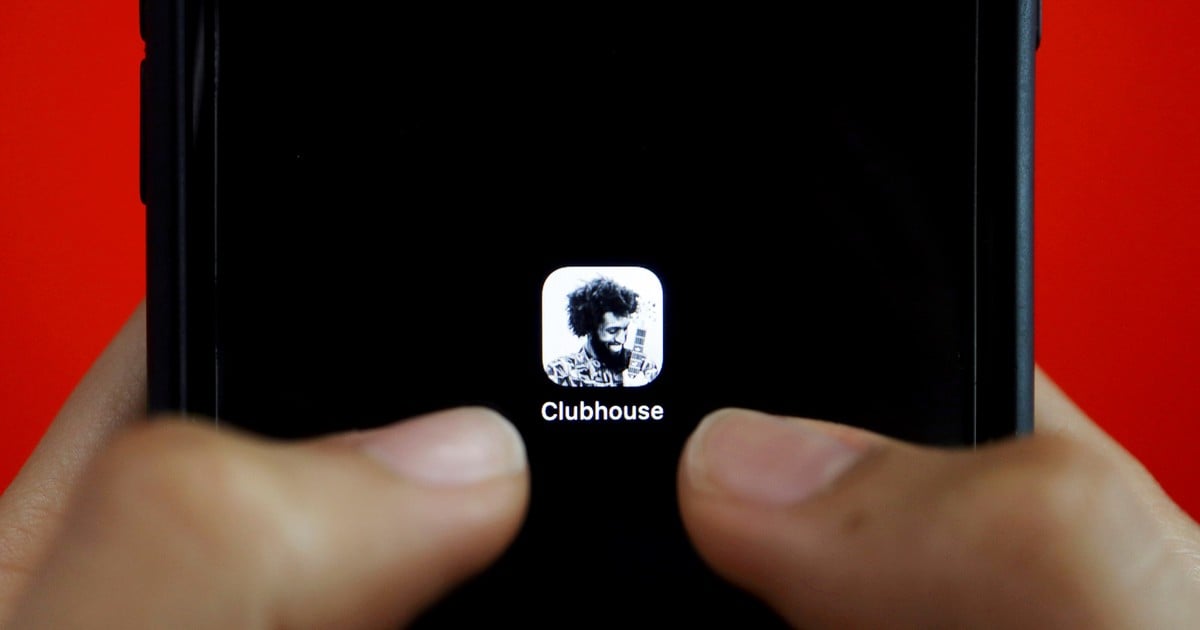 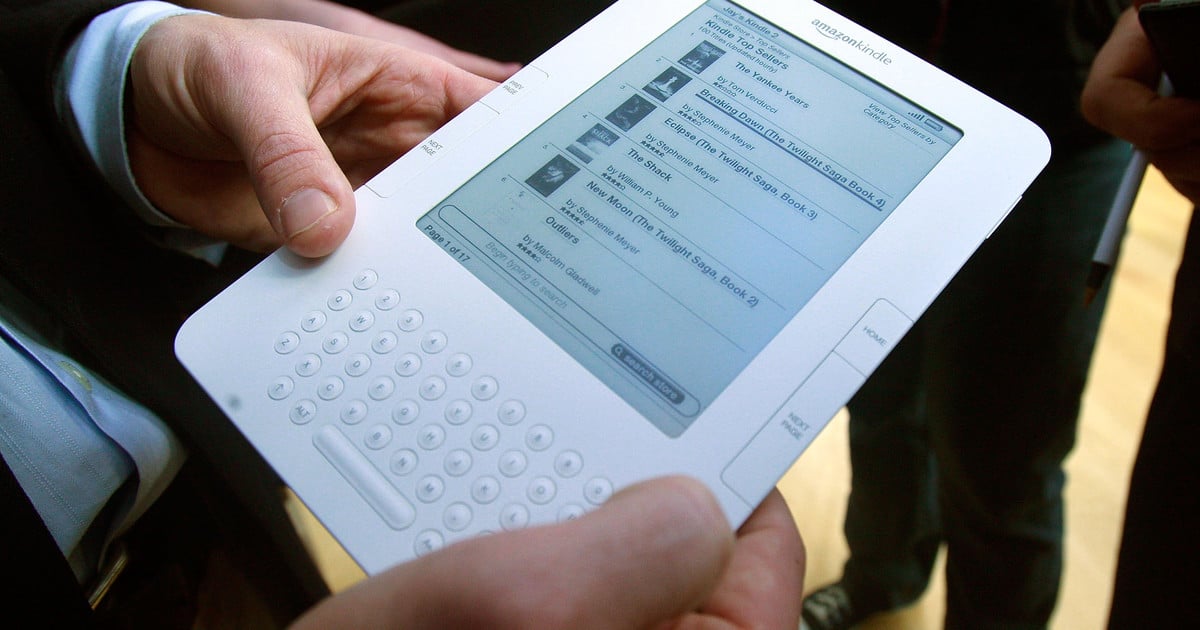