Xhaka, now the Romanists have fallen in love. But there is no agreement with Arsenal 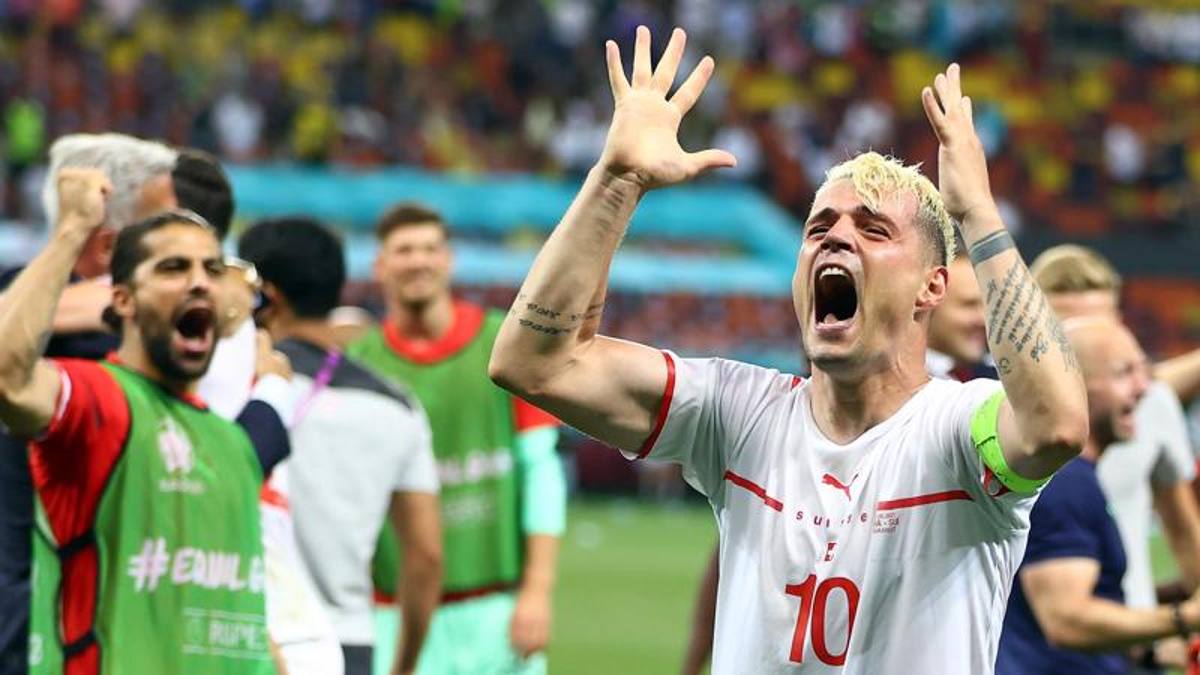 On social media, the Giallorossi fans exalt the Swiss, who already has an agreement with Mourinho. But the demands of Londoners are still too high. And the British fans are asking to raise the price

To make it clear, perhaps, who Granit Xhaka is, last night’s video could be enough, in which the captain of Switzerland can be clearly seen running to embrace Petkovic while all his teammates celebrate under the curve. The midfielder, best on the field in the historic match against France, is one of those players for whom the coaches are crazy and it is precisely for this reason that José Mourinho has indicated him as the first name for the midfield. After the game, he did not lose his balance, but that “not yet” referring to the Italian to speak and that “everyone knows what Roma represents” drove the fans crazy. Even the most skeptical seem to have changed their minds: “In fact it’s not that bad”, one of the comments of those who, until a few days ago, considered it “a little better than Diawara”. The Roma players above all, in addition to the games, appreciated grit and character: “What we have always lacked in recent years”. The only revisable thing: the look. “But if he always plays like that, we forgive him even his platinum blonde hair”.

All nice, except that Xhaka is not yet a Roma player. He has an agreement with Mourinho and the Giallorossi club, but the club does not have the one with Arsenal. “I wouldn’t want to be in Pinto’s shoes tonight,” someone joked, convinced that the Gunners will now raise the price. Roma have reached fifteen million plus bonuses, Arsenal seem to want at least twenty fixed. And the English fans yesterday responded, more or less directly, to the Roma fans. Many ask that Xhaka “not sell himself” but, above all, ask that the British make him pay “at least 25 million pounds. We cannot give him away”. And then, again: if the Romanists almost hope that Switzerland will go out with Spain “at least it will arrive more rested”, the British hope it will go on: “If it goes to the semifinals it will cost thirty million”. A figure to which Rome, evidently, would not arrive. This is why Pinto hoped to finish before the European Championship. This was not the case and now Rome hopes that the price does not rise again. But above all, he hopes that his will (the player has been very clear on what he wants to do) will be decisive.